10 Most Powerful Currency in The World [Photos]

Have you ever wondered how valuable your country’s currency is? Well many people are of the opinion that the Euros and the United States currencies are the world's most valuable in the world, however this has not been the case as the United states currency otherwise referred to as US dollar ($) is ranked at position ten. Here is the top ten list.

It's the world’s most important reserve currency that is arguably considered to be the most traded currency in the entire planet. Despite its high demand, this currency is far below the list of the world's stongest currencies. 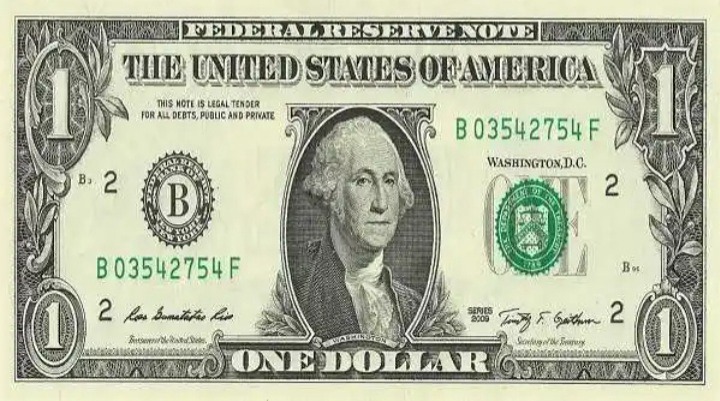 Switzerland's currency is considered to be the world’s safest currency in the world. This cureency is oftenly utilized in bank deposits where money is sent to offshore accounts. It is the only world’s currency not affected by inflation. 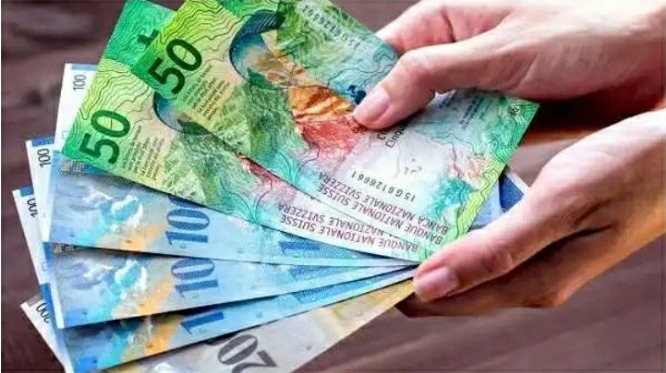 It was first approved in 1999 and is considered to be the world’s second valuable currency because of its highest exchange rate in the world. Euros is used by 28 member states of the European union 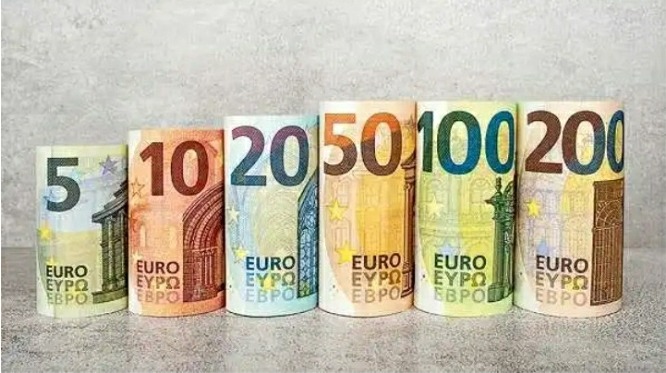 The country known to be the best task haven in the world and comprises of a group of Islands in the Caribbean and that it's part of the British. It was introduced in 1972 and hence among the newest world currencies. A number of the world's largest banks and other firms rely on this currency for banking licenses. 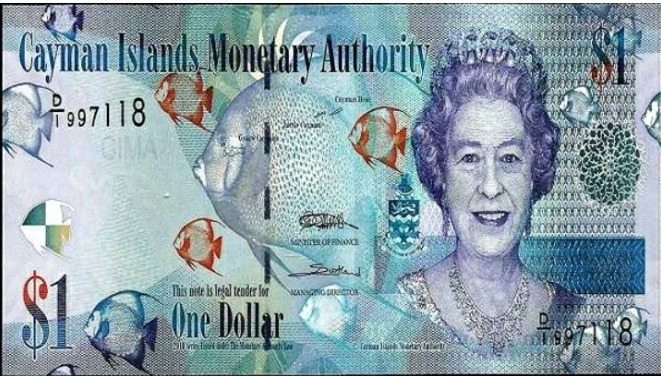 This currency is used by Gibraltar and is tied to the british pound sterling at par value. 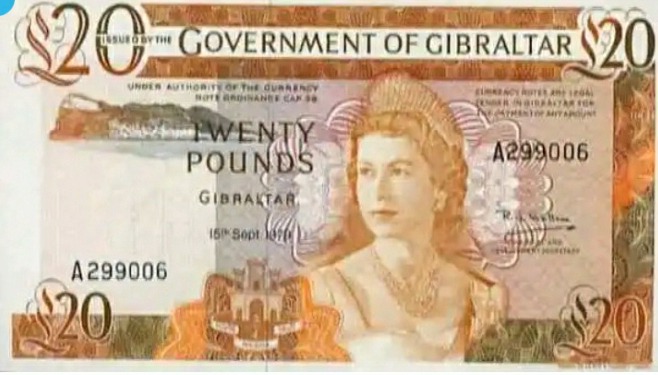 Oftenly regarded as the world's most valuable currency while facts puts it behind four Arabian currencies as follows; 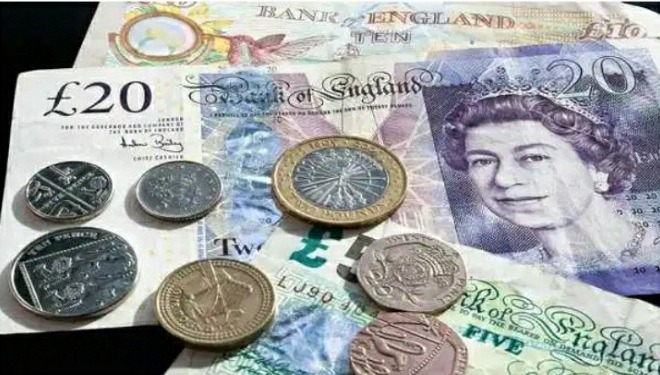 This currency is ranked among the top four most valuable currencies in the world because of its stable exchange rates as maintained by the Jordan Government. Was first introduced in 1949 to replace the Palestinian pound. It ties with the US dollar. 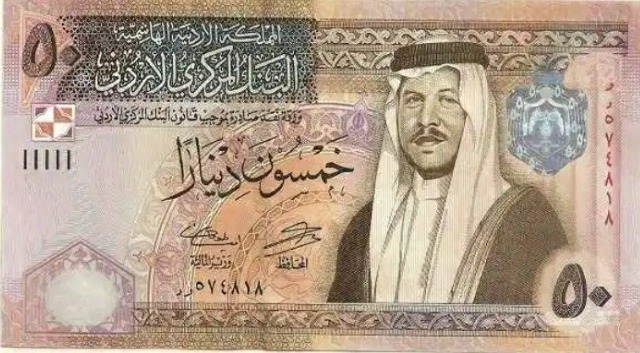 This is Oman's national currency and is tied to the United states dollar. Oman used the Indian Rupee before 1940 when the currency was put in place. 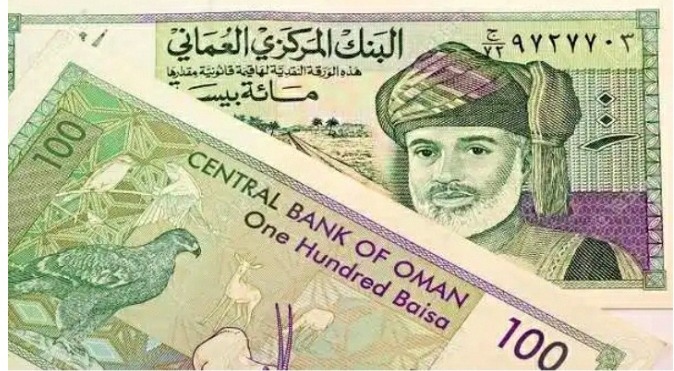 Bahrain's currency that equals to 2.65 US Dollars. Saudi Riyal and Bahrain dinar are recognized as legal money in the country. A dinar equals to 10 Riyals. 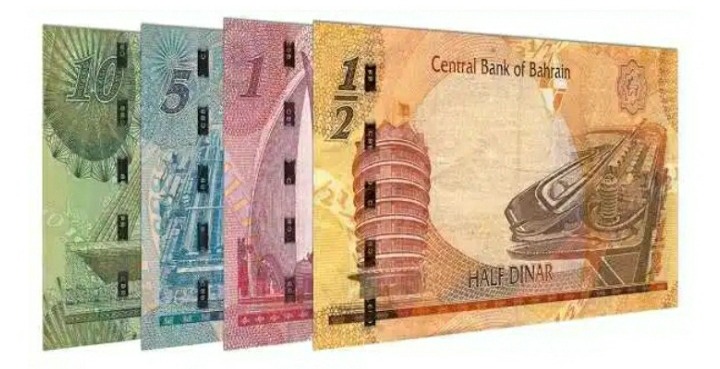 And finally to the world’s highest currency as of June 2021. The currency is non other than Kuwaiti's Dinar [KWD]. As compared to United States Dollar, 1 Dinar is equivalent to $3.32 (US Dollars). 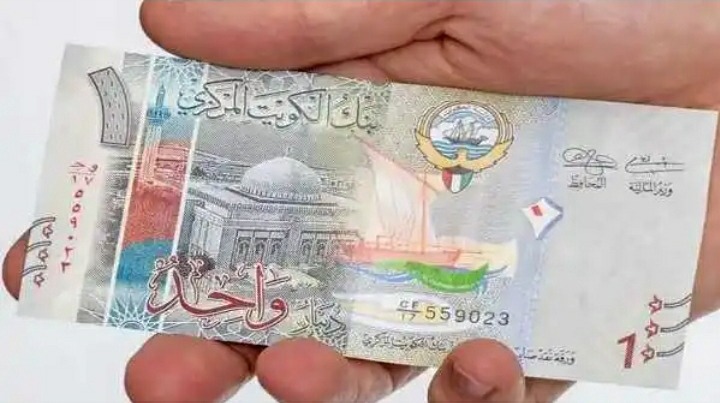 Look What is Happening in Turkey, As Wildfire Kills Several People

Ruto Mocked, Told What Will be Happening if he Tries Leaving Kenya Without Uhuru's Permission

Kenyas React After Alai Said This About William Ruto