The Fallen Supermarkets Of Kenya That Have Never Recovered

Supermarkets in Kenya have always been a booming business for decades. It is one of the sectors in Kenya's fragile economy that employs a lot of Kenyans. The business is also one of the biggest contributors to the GDP of the country. It is surprising that some giant supermarkets have fallen in Kenya despite their immense success in the retail business. 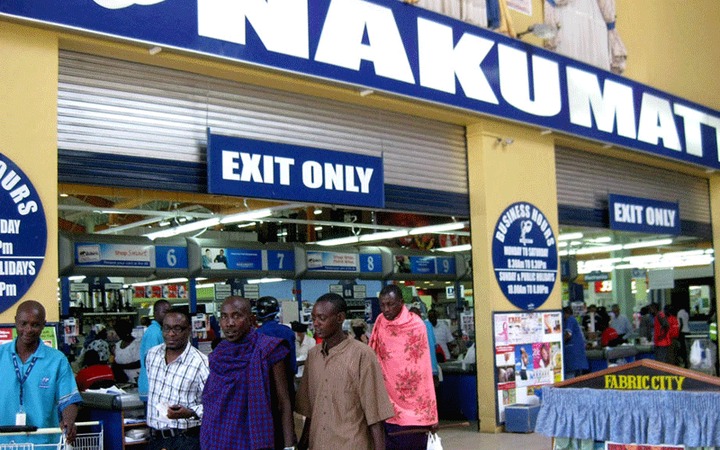 Nakumatt took everyone by surprise after failing in debt, after many years of dominating the Kenyan market how was this possible? In business, a company records failure in three stages. The first phase is the underperformance phase where the balance sheet of the company indicates poor performance. If no action is taken to revive the situation it falls further into the second phase which is the distress stage. In this stage, losses are much more and if nothing is done again to remedy the situation the company eventually falls into the crisis stage. 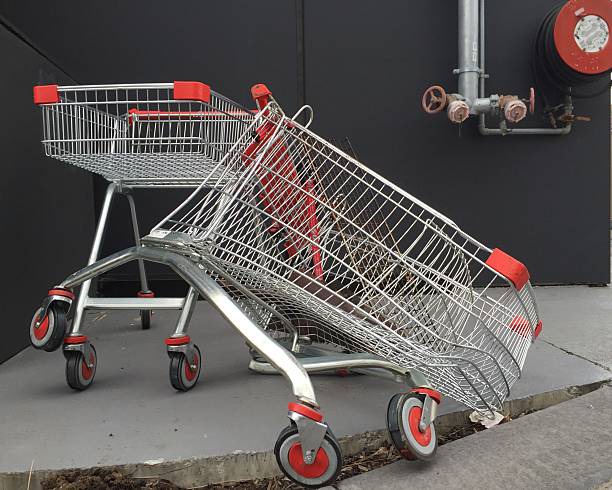 In the crisis stage, the company has no cash and the only viable option is to call in an administrator such as a government to provide liquidation. Nakumatt had miscalculated their overexpansion which led to huge losses and accumulated debt. The supermarket had rent areas, salaries, and creditors at their doorstop with total liabilities that summed up to 38 billion shillings. The giant supermarket that had started out as a mattress shop had finally reached an inevitable downfall. 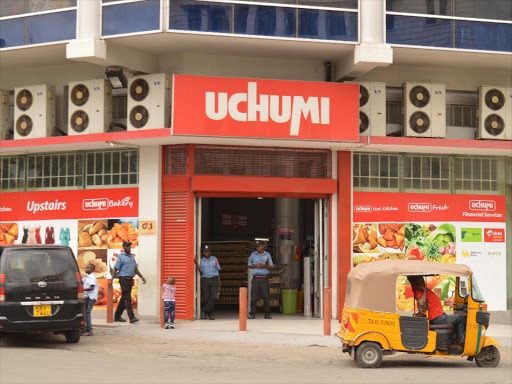 Uchumi supermarket was once at the pinnacle of retail success in Africa. It was the first in the region to be enlisted in the stock exchange in 1992. The supermarket hit rock bottom in 2006 marking the end of an era. It is one of the oldest supermarkets having been opened in 1975. Efforts by the Kenyan government to revive its lost glory have continuously failed.

Other supermarkets like Choppies which was later taken over by Ukwala supermarket also recorded a chain of losses. Tuskys lost its grip as the leading supermarket to Naivas who have had a good run for a while. The main causes of retail losses in Kenya are poor management, tax issues, and poor financial decisions such as overexpansion by Nakumatt. The retail market is never a bed of roses but only time will tell if these giants will be reborn.

Best And Safest Industries To Invest In

Meet the Kenyan man offering Muratina to the UK.

Arsenal's Potential Defence For The 2021 /22 Campaign

"I See Some Pain And Suffering In The Future," Top American Doctor Reveals Concerning Covid 19 Virus