How A Man Turned His 600 Dollars Salary Into A 600 Billion Dollar Empire While Working For Jack Ma.

By Ledward (self media writer) | 7 months ago 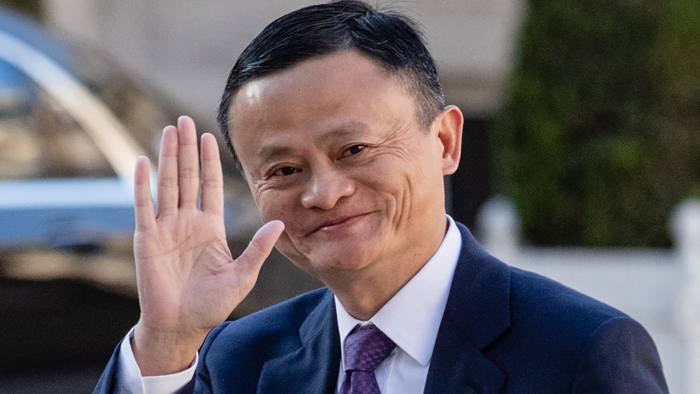 Joe Tsai was born in January 1964 in Taipei, Taiwan. His dad was a lawyer and the first Taiwanese person to receive a degree from Yale Law School.

Thereafter his family leaves Taiwan for the US and he enrolls at a US boarding school called Lawrenceville. He then goes to Yale for his undergraduate studies and earns a Yale Law degree. 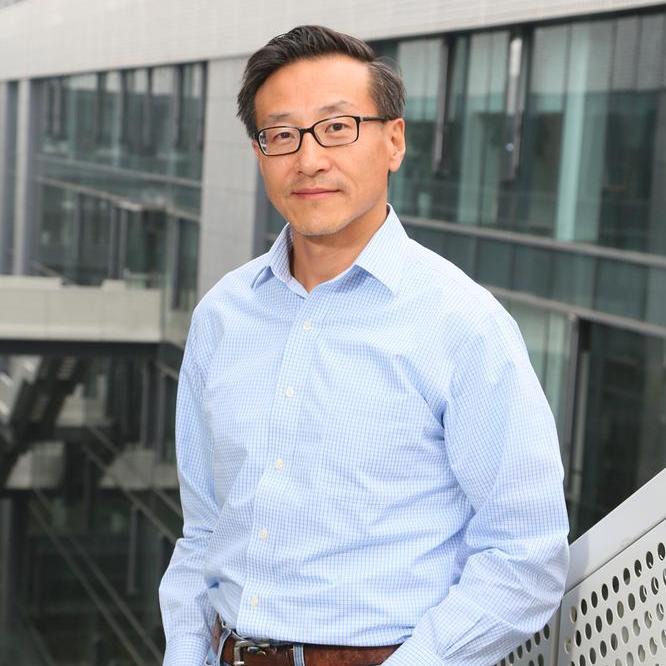 For four years while at the investment firm Joe led Asian investments and was making 800,000 dollars per year. He was 28 years old at the time and and seemed to have everything planned out.

So joe jumps on a plane to China to meet this guy. His name is Jack Ma. Joe quickly realizes that Ma only had a side project. He had no incorporation, no funding, just a website called Alibaba.

Jack Ma had built one of China's first ever English websites. It was a glorified online bulletin board for import and exports.

But Joe was still immediately impressed by Jack Ma's personality such as an oozing charisma and a big vision. So Jack Ma pitches to him his business idea, "Ok, we have these millions of Chinese factories but how do I help them get exposure to the Western world?"

Joe thought it was a good idea but nothing that innovative. It was basically putting a bunch of Chinese factories online.

At this point Jack Ma wa teaching English. Sixteen of his students had already joined him to work on Alibaba. They were cramped in an apartment with zero revenue.

After the meeting Tsai thought to himself, "Wow, this is a guy who can really get people together. He's a great leader. He can really buid something. A leader that can mobilize is a force to be reckoned with."

He was the first person outside of China to join the team and Joe's background as a lawyer came in handy. His first task was to incorporate Alibaba and raise money. Over the next 20 years, Alibaba became one of the largest companies in the world. Today Alibaba is valued at 600 billion dollars, it has over 100 million dollars in revenue and over 750 million users. While at Alibaba Joe acted as the Chief Financial Officer, the Chief Operating Officer and is now the Executive Vice Chairman.