East African Country With the Largest Public Debt: Comparison Between Kenya and Other EAC Countries 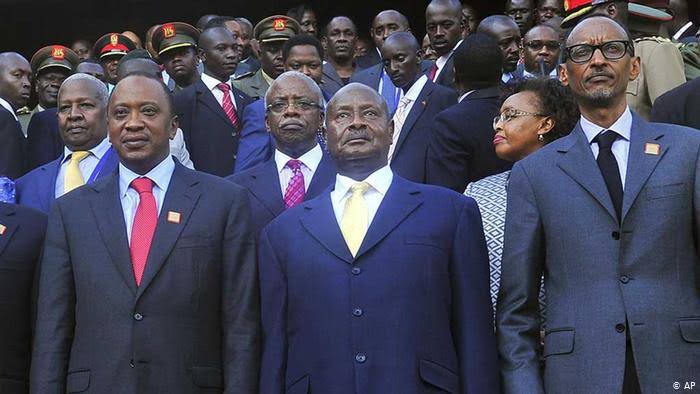 Public debt is a public finance terminology that is used to refer to the amount of money owed by a government or state to lenders. Lenders could either be private lenders or foreign lenders. Public debt is also known as government debt or national debt.

When the government owes the debt to lenders who are from foreign countries, it is referred to as external debt while if the lenders are from within the country, the debt is called internal debt. The public debt can also be classified as long-term or short-term depending on the repayment period.

Despite a government taking big loans from both internal and external lenders, it is always the responsibility of the citizens in the majority of the countries to repay the loan through various means including taxation.

Up to the year 2021, Kenya's cumulative public debt stands at Sh7.7 Trillion. If this loan is to be paid in cash by all the 47 million Kenyan citizens, each person could pay a total of Sh150 thousand.

Benefits and Problems of Public Debts

The main advantage of the loans that the government takes from lenders within the country or foreign countries is that the money largely contributes to the development projects in the country. These projects help in growing and expanding different sectors of a country's economy such as the transport sector, education sector, industries, and other economic infrastructure. Government borrowing also largely contributes to expanding a country's GDP and helps open up the country.

However, huge public debts have so many disadvantages to the borrowing country. The major problem of government debts is very huge interest rates. The interest rates drag the country's economy behind. If the money borrowed is poorly invested, the country ends up making losses during the repayment of the debts.

Comparisons Between Kenya and Other East Africa Countries

The public debt is always rated as per the GDP of the country. According to the International Monetary Fund (IMF), a country is not supposed to borrow beyond 40 percent of a country's GDP. However, in Kenya, the Sh7.7 trillion debt is equivalent to 70 percent of Kenya's Gross Domestic Product.

However, there are other African countries with very huge public debts that are beyond 100%. A good example is Zambia which has 120% public debt while in Angola the debt stands at 108%. In Ghana and Mozambique, the public debts are 75% and 24% respectively.