By Kenyan_Hub (self media writer) | 17 days ago 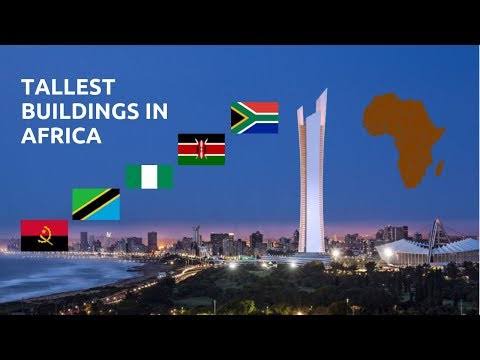 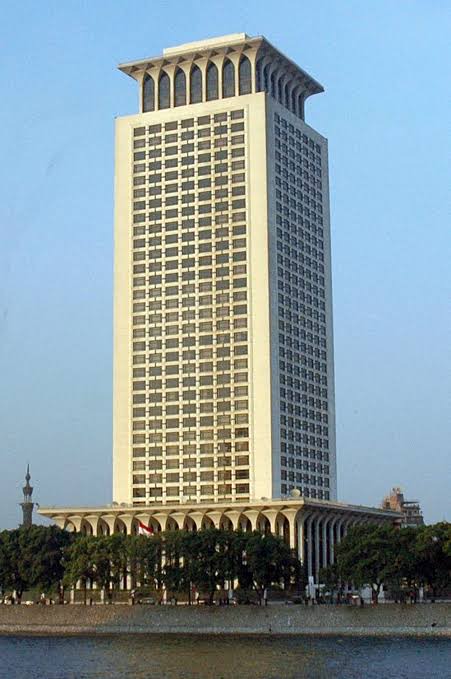 The name of the building where the Egyptian Ministry of Foreign Affairs is located. 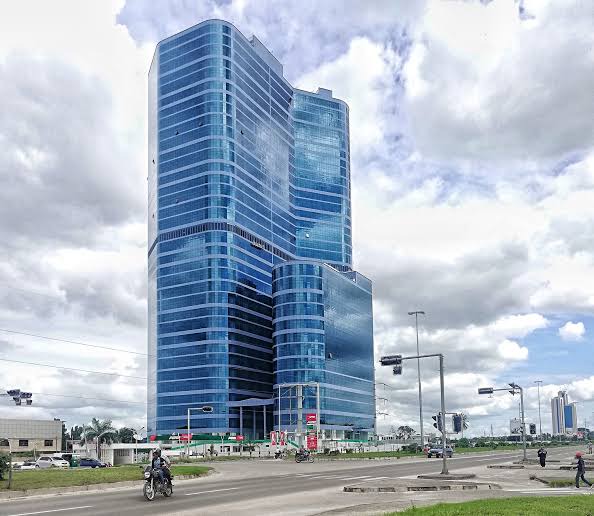 It is a 35-story building in Dar es Salaam, Tanzania. 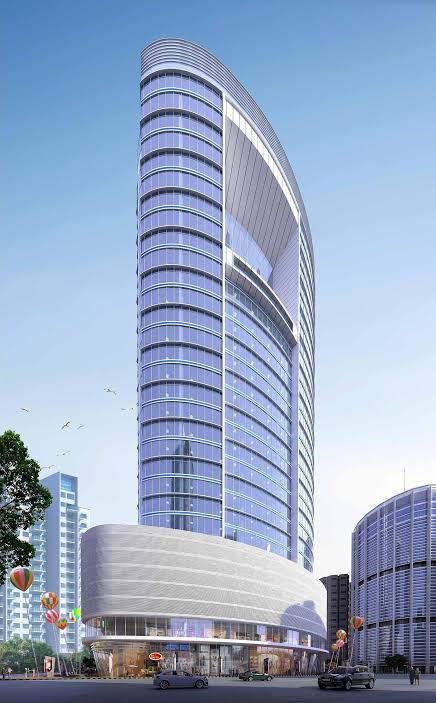 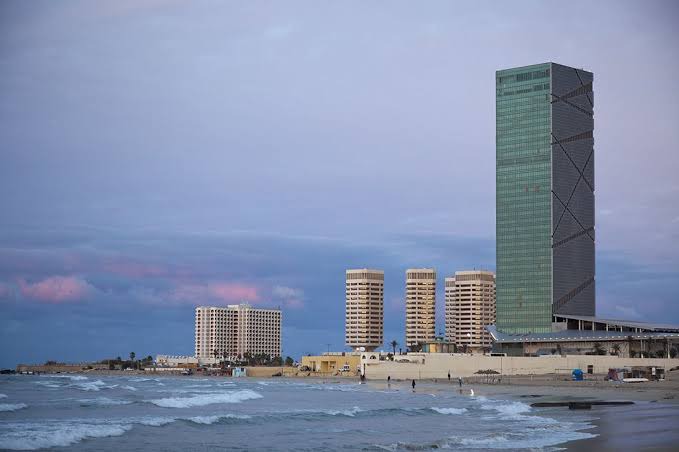 Located in Tripoli, it was completed in 2007. 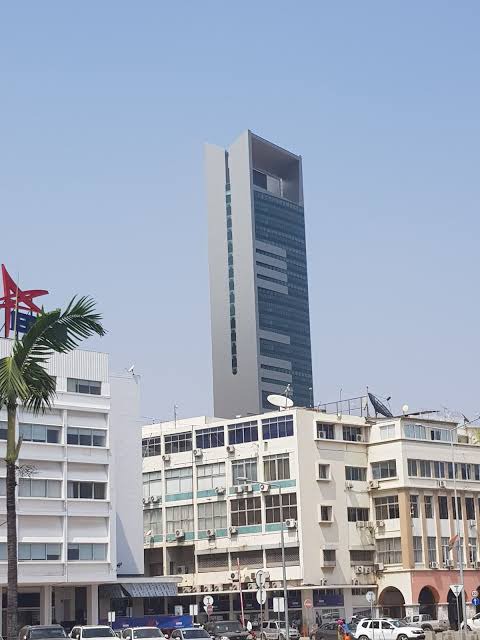 The office tower is located in Luanda. In a space of over 18,000 square meters, the undertaking additionally incorporates banks, cafés, theaters, and meeting rooms. 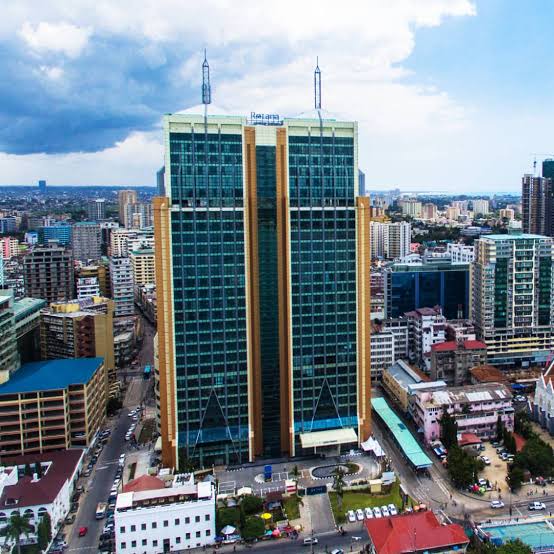 The 30-story building is located in Dar es Salaam. The Mwalimu Nyerere Foundation (MNF) pays homage to the founding president of Tanzania, which coincided with the 20th anniversary of Mwalimu Julius Nyerere's death. 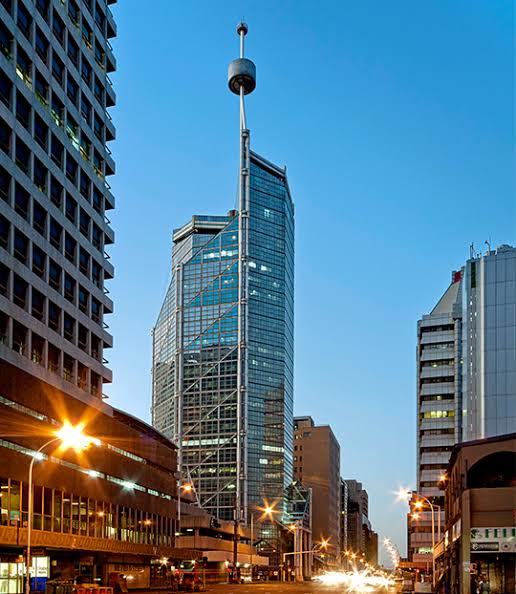 The 24-story building offers standard office and commercial space and is an urban home for multiple corporate and government anchor tenants.

It was founded in 1921 due to the financial situation of World War I. This was the fourth central bank outside the UK and Europe. 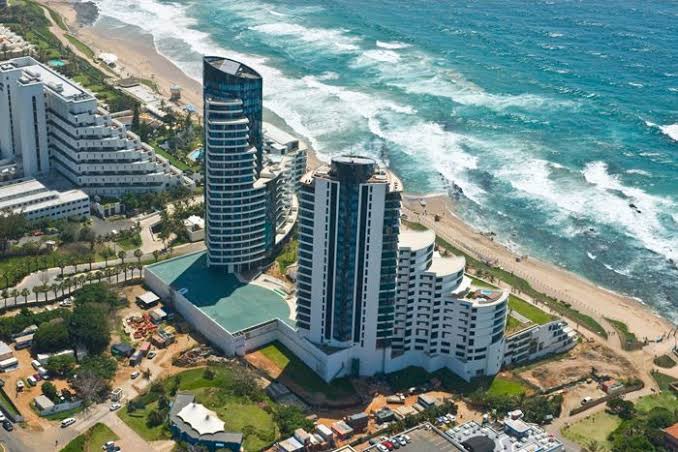 The 31-story skyscraper was launched in 2010. There is a magnificent residential complex offering luxurious apartments and penthouses. 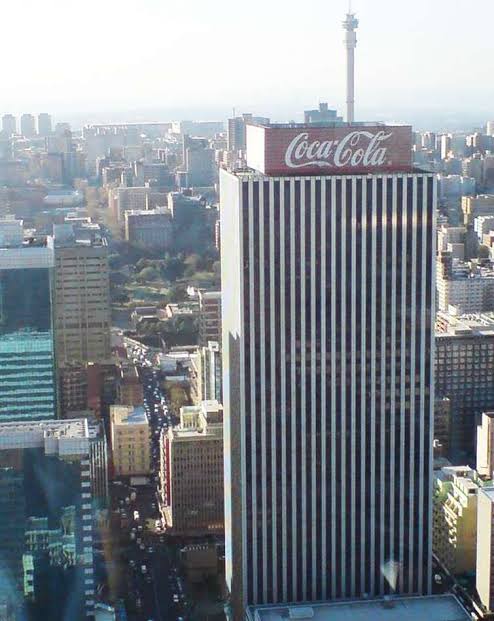 Located in Johannesburg's central business district, it was built in 1973. The 32-story building is a mixture of concrete and marble and is used as a sales office. 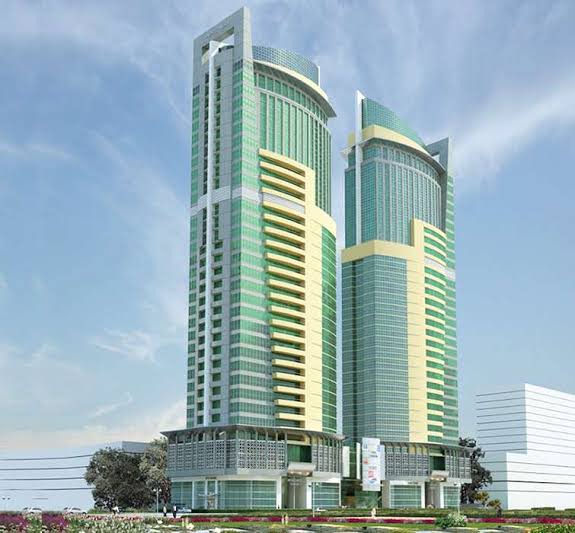 This is in Dar es Salaam. Completed in 2014, the building is 35 stories high and has several offices. 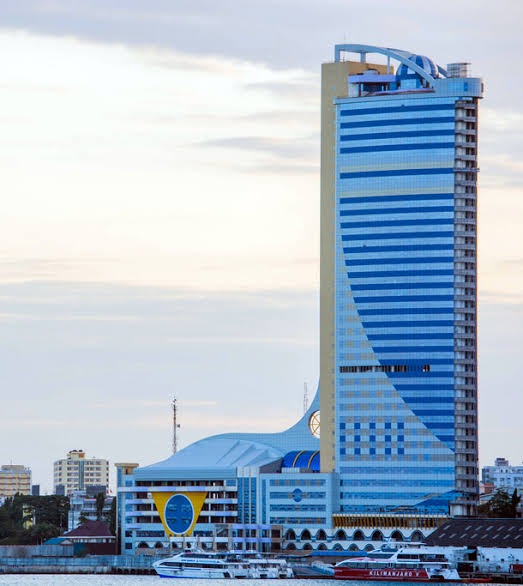 A 40-story skyscraper in Dar es Salaam, construction began in 2015. 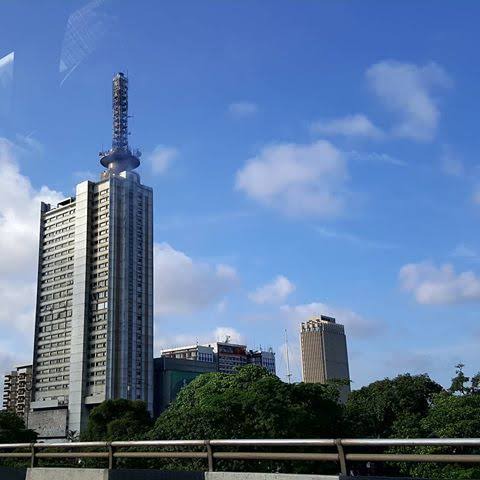 The 32-story building in Lagos was the tallest in West Africa after completion. Completed in 1979, the tower will serve as a lighthouse for the port of Lagos. 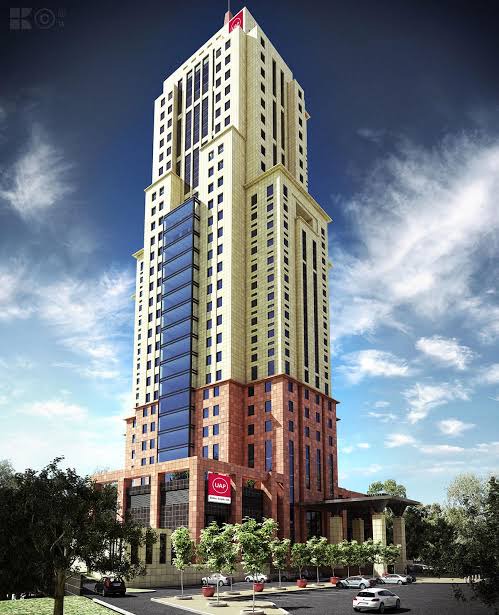 The tower is located on Hospital Road in the Upper Hill area of ​​Nairobi and is owned by the UAP Old Mutual Group. There is a profitable space of up to 29,000 square meters. 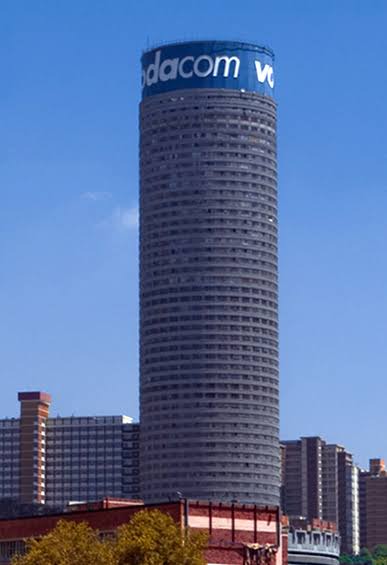 The 55-story building is located on the outskirts of Johannesburg's Berea and is the tallest skyscraper in Africa. 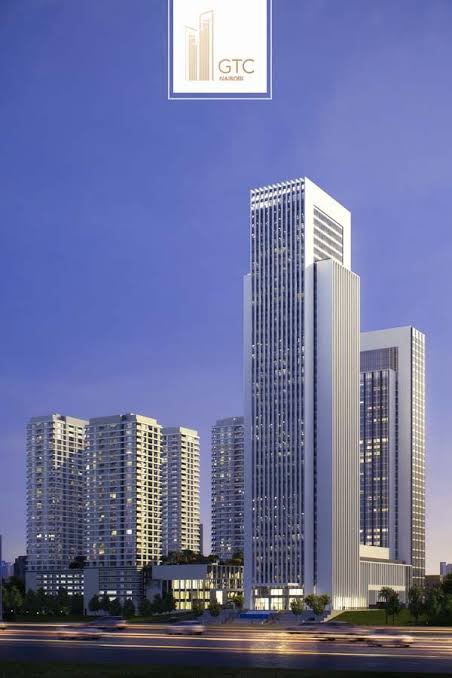 The 7.5-acre development consists of 6 towers. A 47-story 3A Plus office tower, a 35-story hotel tower that houses the galaxy of the American chain JW Marriott Hotel, and four 24-28 apartment towers. 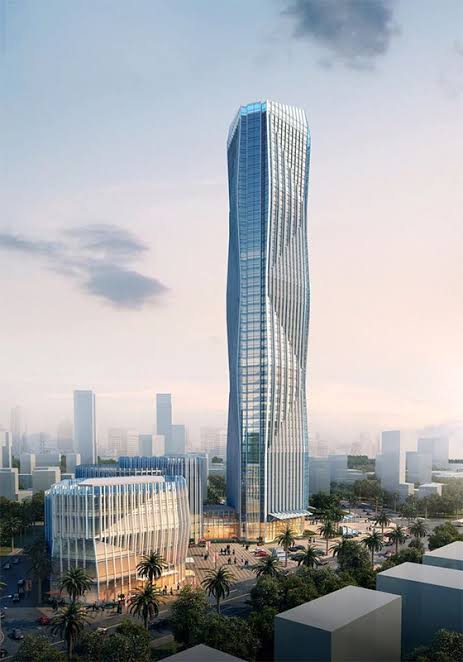 When completed, it will be the tallest building in Ethiopia and the headquarters of the Ethiopian Commercial Bank. Construction started in 2015. 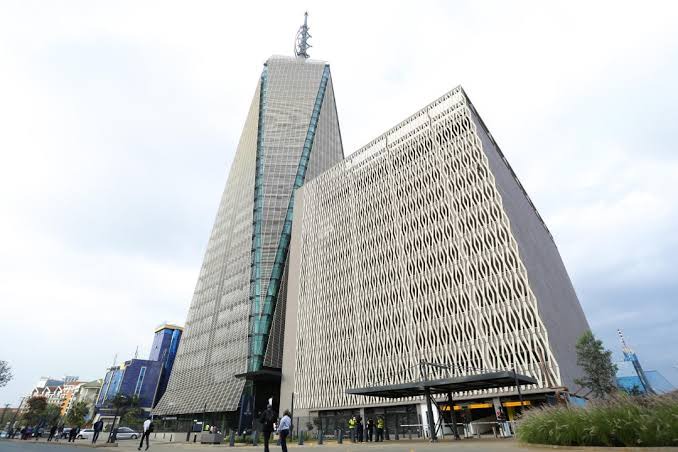 Britam is currently the tallest building in Kenya and is owned by the British American Investment Company. 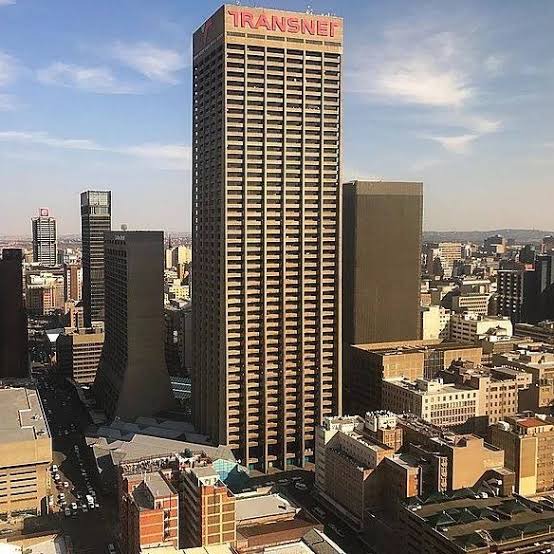 The 50-story skyscraper is located in the heart of Johannesburg. Construction of the structure started in the last part of the 1960s and was finished in 1974. 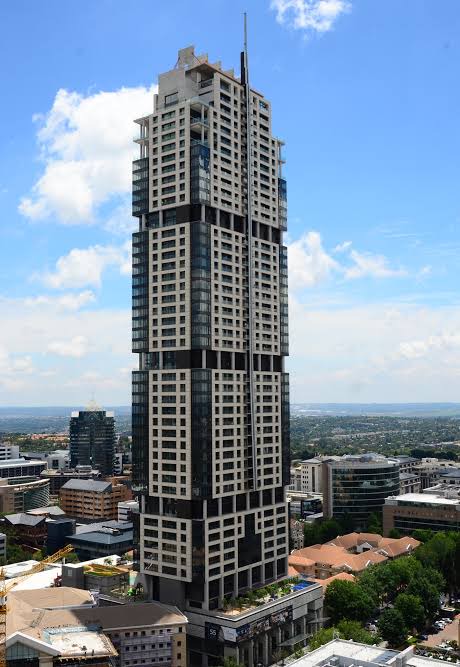 The 768-foot-high Leonardo Tower in Sandton Johannesburg is the tallest building in Africa. Development of the 55-story multipurpose property started in November 2015 and was prepared for commercial use in mid-April 2019.