By Kenyan_Hub (self media writer) | 22 days ago 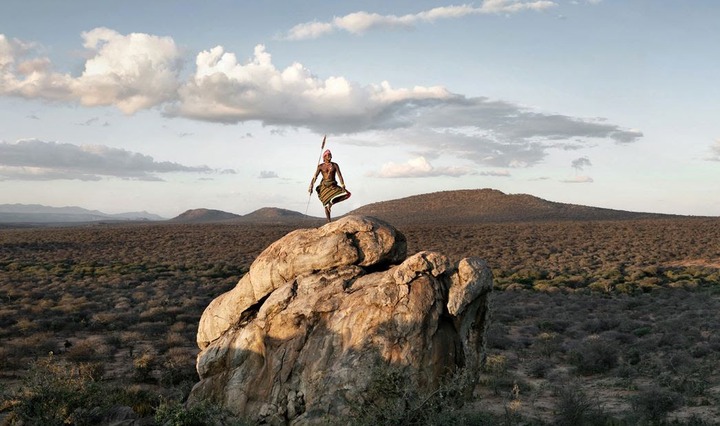 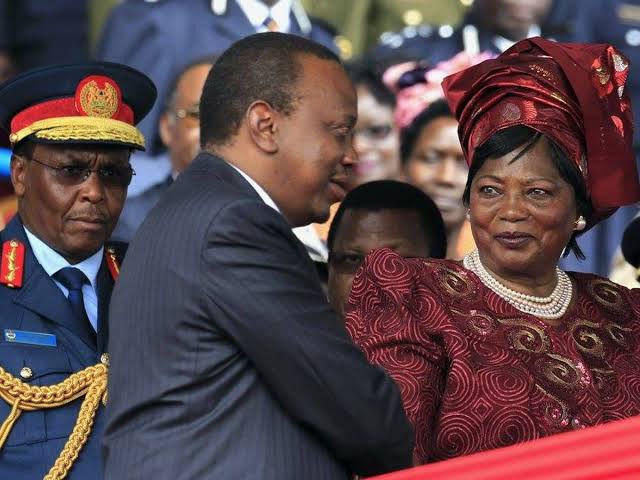 The report reveals that Kenyatta owns approximately 4,000 acres in Kiambu and the Rift Valley. His wife, Mama Ngina Kenyatta, owns over 115,000 acres. 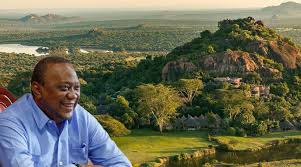 In the 2013 presidential election debate, President Kenyatta admitted that his family owns 30,000 acres of land in Taita Taveta.

According to Forbes, it's reported that Kenyatta family owns more than 500,000 acres of land in various parts of the country. 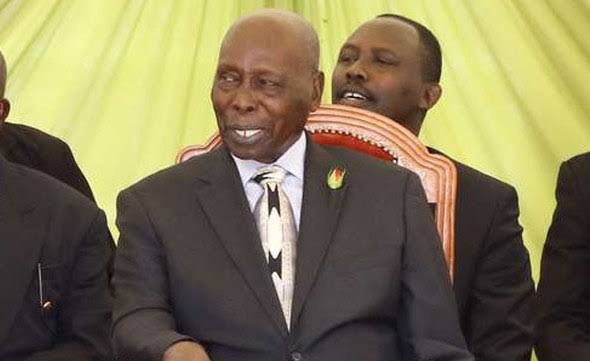 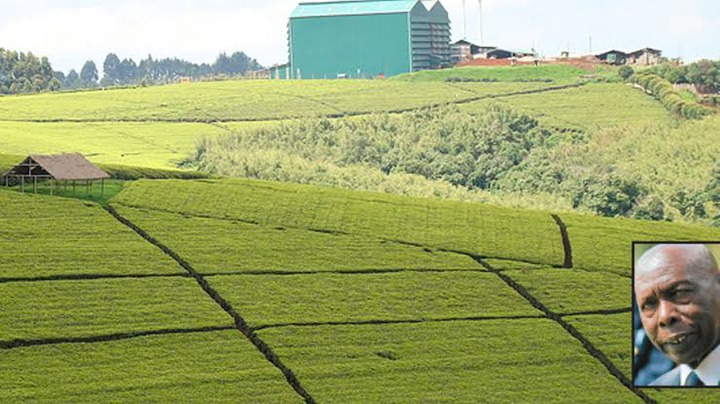 The family owns more than 115,000 hectares of land in different parts of the country. 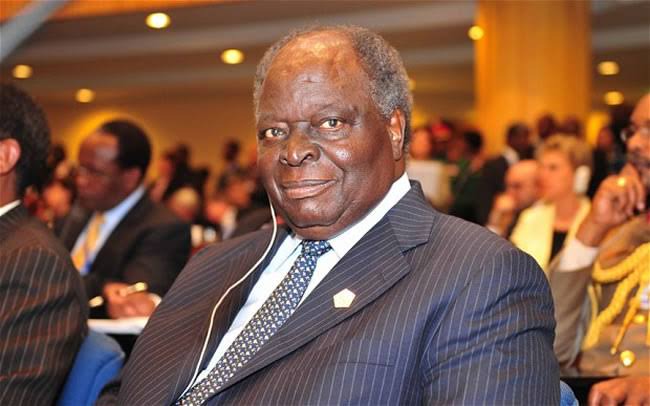 The third president of Kenya owns 1,200 hectares on a Gingalily farm along the Nakuru-Solai highway. 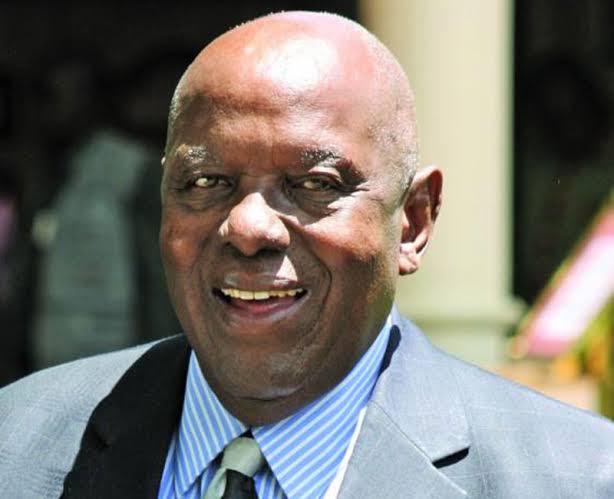 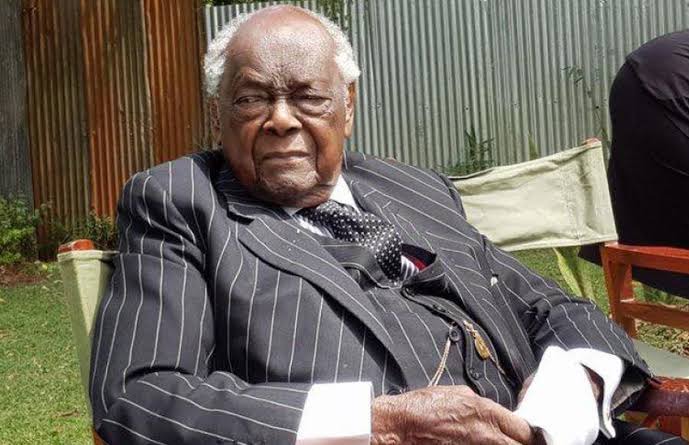 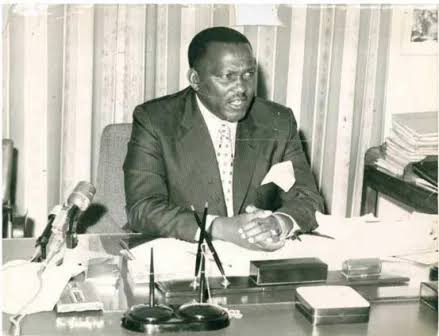 He was the former provisional commissioner of the coastal zone. He died in 2006 and owned 10,000 acres of Seremwai Estate. 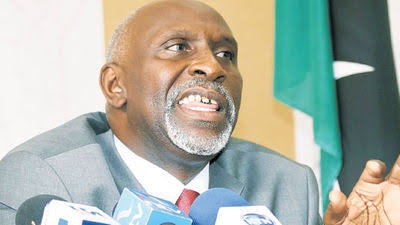 In collaboration with Mathenge they own 10,000 acres Maniyagaro Ranch. 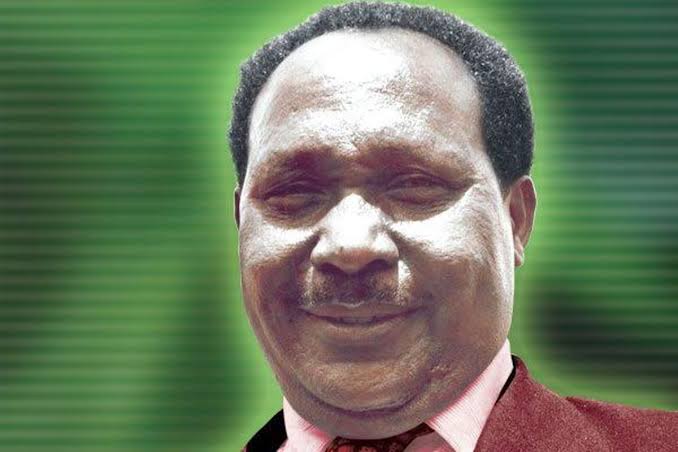 He was a powerful minister of President Kenyatta's administration. He owns 10,000 acres in Maun Narok. 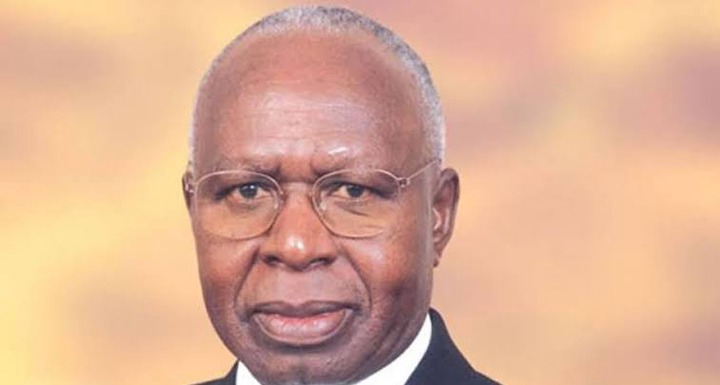 Kabansora Holdings owns more than 10,000 hectares through its business. 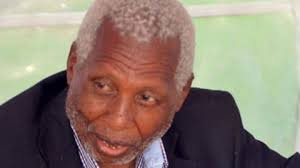 Willie Komen's family owns 10,000 hectares next to Kabarak Farm in Moi and 4,800 hectares in Njoro.

A list of foreigners who own vast lands in the country. 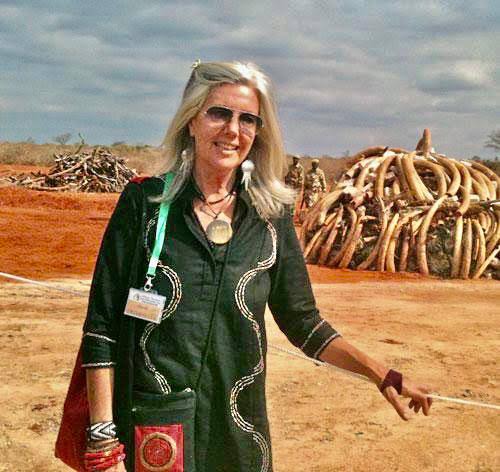 She owns 100,000 acres of land that she purchased with her husband Paolo Gallman in 1974. The Kuki people converted the land into a reserve, Ol Ari Nyiro Ranch, in 1984. 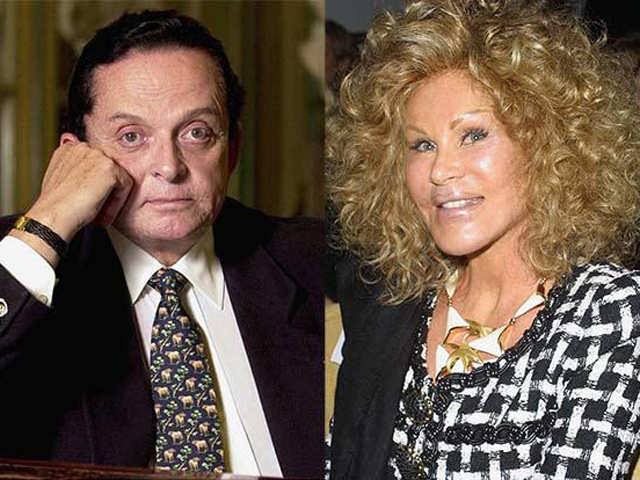 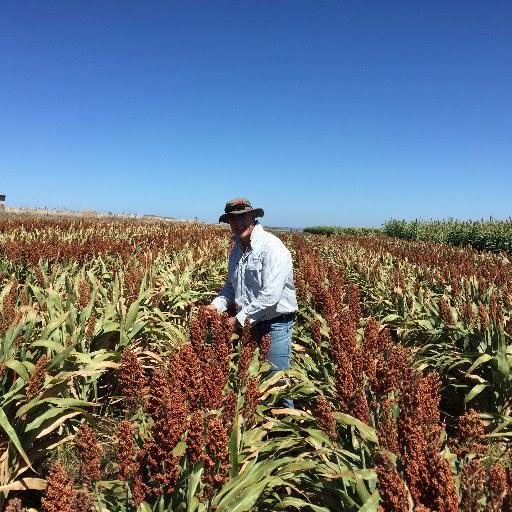 He owns 45,000 acres of land allegedly given to Ian Craig's grandmother by the British Government in 1918 for her service during World War I. 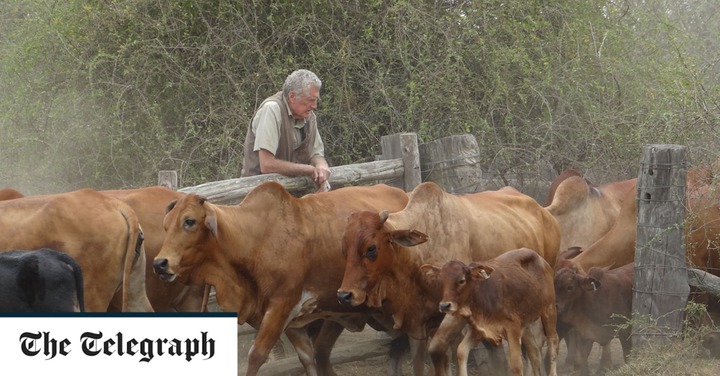