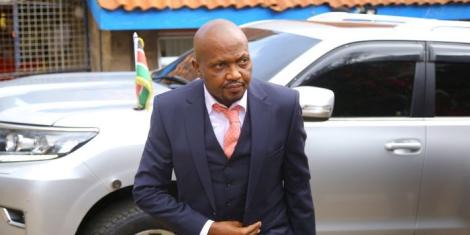 The High Court has temporarily suspended plans by the government to import or distribute Genetically Modified crops, commonly known as GMOs.

On Monday, November 28, Lady Justice Mugure Thande, ruled that the importation stops pending the determination of a case filed by the Kenyan Peasants League.

The High court also prohibited the government from acting on the Cabinet dispatch which lifted the ban on GMO. 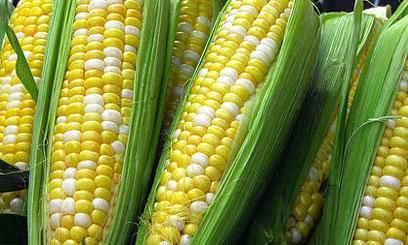 "It is hereby ordered: that the petition and application be served upon all parties by close of business on Monday, November 28, 2022, that the responses be served by December 13, 2022," ruled Justice Thande. The case will be mentioned on December 15, 2022, for directions.

Trade Cabinet Secretary Moses Kuria has been under fire over his announcement that the country would allow the duty-free importation of 10 million bags of GMO maize.

The Cabinet had announced the resumption of GMO after a 10-year suspension. The decision was made after a Cabinet meeting chaired by President William Ruto in a bid to mitigate the ongoing drought.

According to Trade CS, the move was a progressive step towards increasing food security in the country.

Further, Moses Kuria received immense criticism over his controversial remarks on admitting that GMO crops can lead to death.

We have so many things that can kill us in the country. Being in this country, you are a candidate for death."

"And because so many things compete for death, there is nothing wrong with adding GMOs to that list. That is why we have deliberately allowed GMO until we are satisfied that we have enough maize, the staple food," he stated while addressing traders on November 17, 2022. 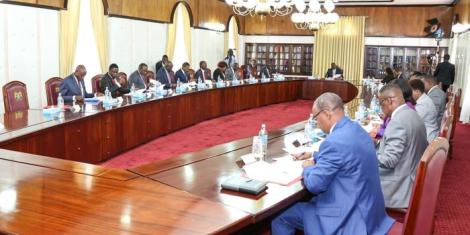