By LeeKy (self media writer) | 4 months ago 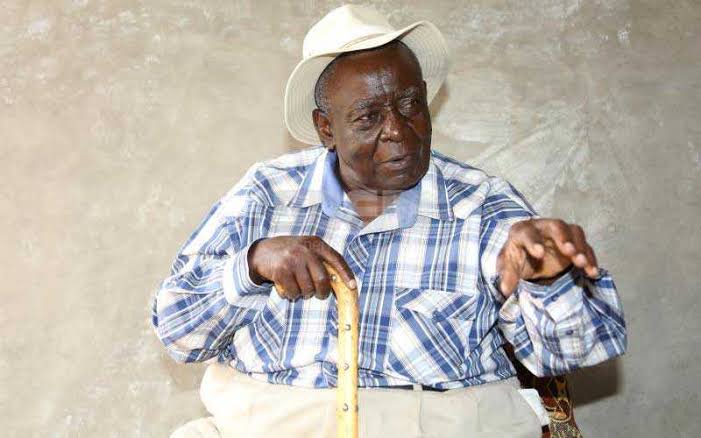 This cougeous and handsome man is called Ibrahim Ambwere. He was born in 1936 in Chavakali, Vihiga County. He is currently among the top rich people in Western region with an estimated net worth of over billions of Kenyan Shillings. He is a son to a pre-colonial father who left him to go and fight in the second world War when he was 4 years old. Unfortunately, the father didn't return. After another 4 years, he lost his mother and it is from here that he chose to go and look for employment so as to sustain his daily needs. Ambwere had a hope of becoming a great billionaire one day. Luckily, he was employed as a sweeper by an Asian. His determination and hardwork made him work for such kind of a job for 10 years. 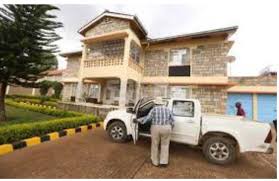 After working as a sweeper, he resented to go back home and focus on carpentry business. Ambwere came back home with only ksh 38 that he had saved throughout his job tenure period. In the 19th century, this was a lot of money. His carpentry business boomed in 1963 after he was awarded a tender of supplying beds to Kaimosi Hospital. This was a big relief to him. The hospital could not manage to pay him hence they rewarded him with an ambulance. 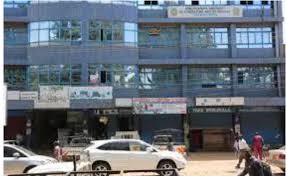 Later on, he used the ambulance to market and ferry his products for sale. In early 1980's, this man once shocked the nation by offering to pay teachers who were on strike ksh 48 million. This amount is currently worth 4 billion. He owns various properties in Kitale, Kakamega, Kisumu and Nairobi which are registered under his name. Congratulations to him and follow me for such scintillating stories.

Content created and supplied by: LeeKy (via Opera News )