The Vocal Elgeiyo Marakwet Senator, Kipchumba Murkomen has Allegedly revealed the highest fare ever sent in Kenyan shillings following the collapse of the Building bridges initiative.

Through his Twitter account, Murkomen claimed that the largest amount of ever sent as fare is 2 million Kenya shillings that was given by the Kenyan Members of County Assemblies. Murkomen was reacting to the 2 Million shillings that the government offered to the MCAs as the car grants. But the money was interpreted as a token to the Members of the County Assemblies so that they could pass the building bridges initiative.

"The most expensive fare ever “eaten” is Kenya shillings 2 million by Kenyan MCAs." Murkomen claimed.

President Uhuru Kenyatta held a meeting with the MCAs from almost all the 47 counties after which the government agreed to approve the Members of County Assemblies long bill which sought to gift them with car grants. This saw the Building bridges initiative pass smoothly in most of the Counties. 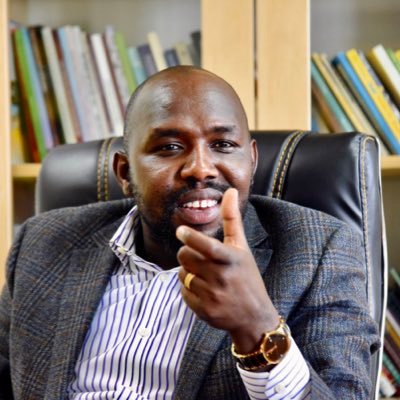