By BenTheAuthor (self media writer) | 3 months ago 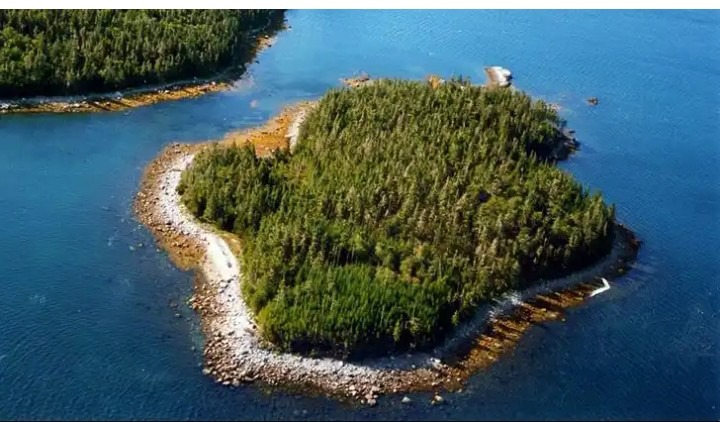 This 8-acre island with white sandy beaches, well preserved nature, and pine forests is also sheltered from storms and hurricanes by the neighboring islands. Its price is only $74,500, as for why it’s still for sale, maybe it’s because the Canadian market is flooded with private islands. 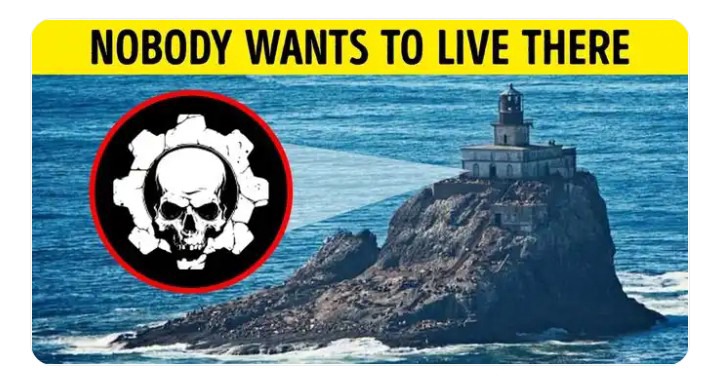 It is also known as Terrible Tilly, it is not an island in the traditional sense, it’s a rock with a lighthouse off the coast of Oregon. The original cost of Tillamook Island, which was sold several times, was $500,000, and now it’s dropped to $50,000, but the waves sweeping over the entire island and a history full of various legends, myths, and even tragedies (starting with an accident at the end of the 19th century with the head of a surveyor expedition, mason John Trewavas, who was hit by a wave and swept out to sea) scares off potential buyers. 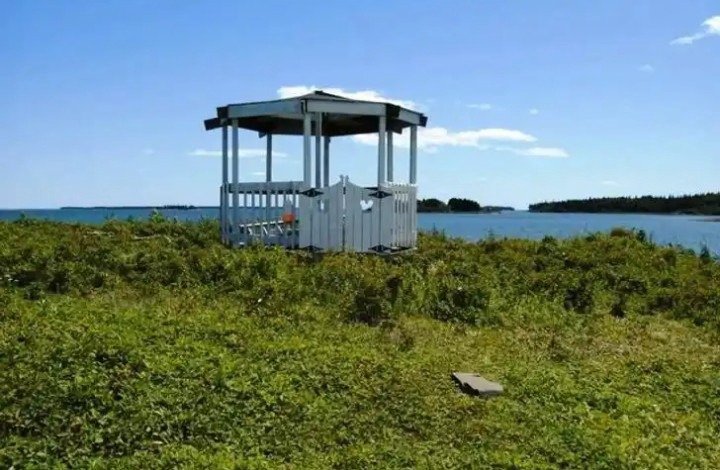 Cahndler Island is a 1-acre island with a view of picturesque Maine amd it can be bought for $39,999. There`s a small cabin on the island and you also can build your own house there. The only problem is that high tide is significant for the island, the water covers half of this already small piece of land. 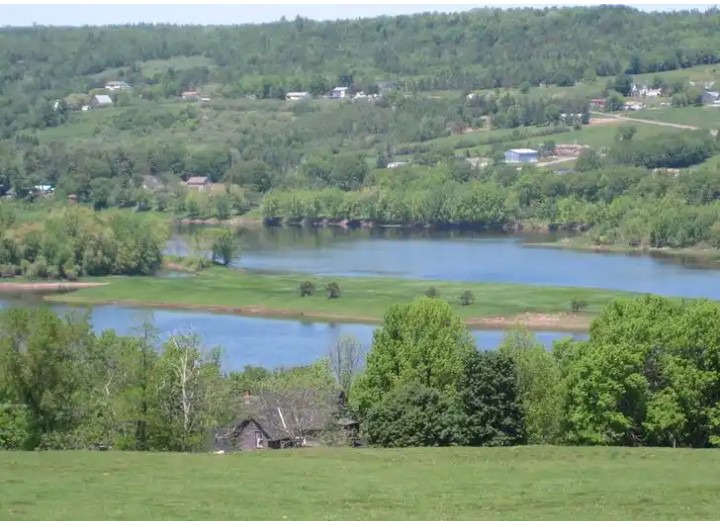 It is a small undeveloped island on St. Johns River, in New Brunswick, Canada. It is up for sale for less than $29,900. The only disadvantage is that every spring, flood waters cover the entire island, so you can`t really build anything there. During the other seasons the island is a great place for camping or kayaking. 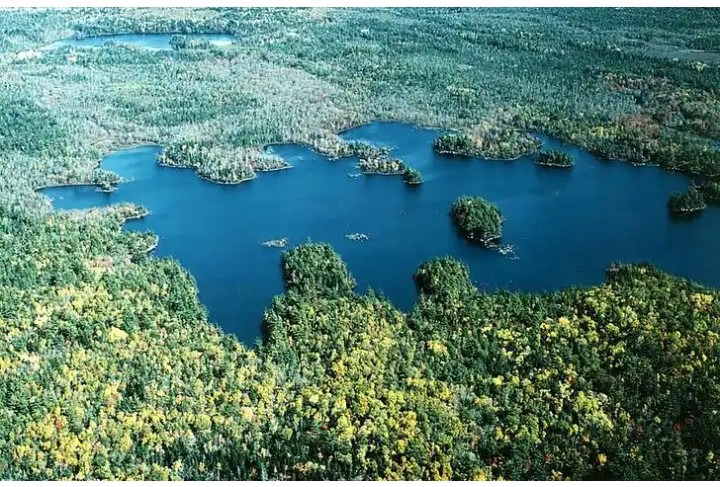 These small tree-covered islands surrounded by the crystal clear waters of Sheep Lake will certainly give you peace and joy, but probably not much of a privacy, they are only 25 miles from the closest fishing village, so there might be a lot of visitors and the island might not be that private anymore. But if you’re ok with that, you can buy this island for $50,989. 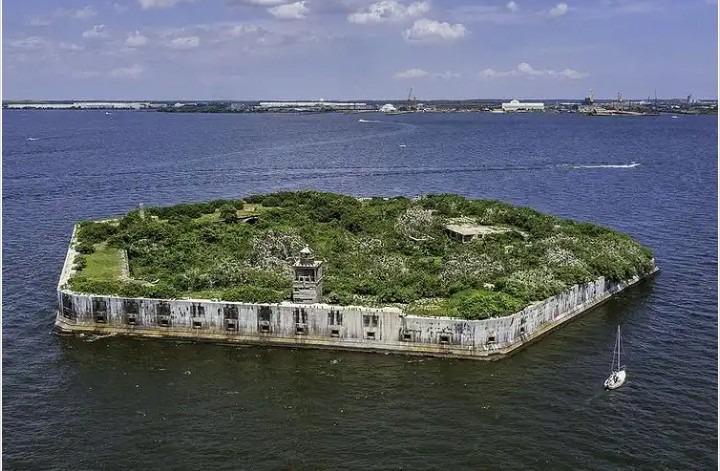 For just $31,500 you can become the owner of this historic artificial private island, built in 1848 to protect the city of Baltimore, on one condition, you have to restore the abandoned fort on it. Local businesses tried to renovate the island and turn it into a hotel, conference center, casino, and even a jail, but these attempts were unsuccessful. It’s an important conservation nesting site for seagulls and herons, so you can’t start major construction work, since it can scare off the birds. 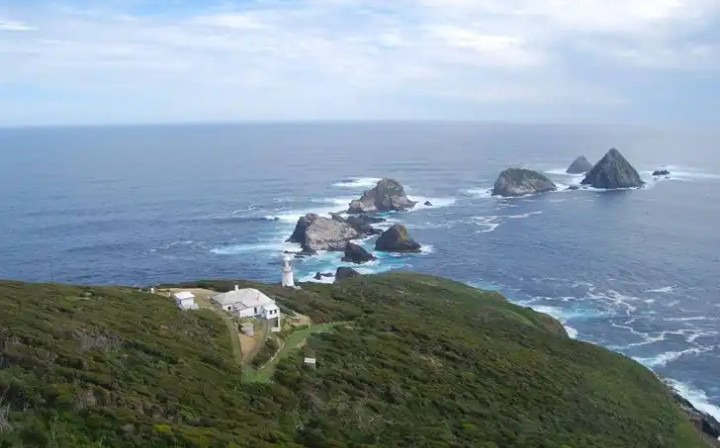 There’s an opportunity to live completely rent free for 6 months on this tiny island with Australia’s most southerly lighthouse off the coast of Tasmania, to take part in the Maatsuyker Island Caretaker Program as a volunteer. Duties include weather readings, ocean observations, cleaning out storm water drains, lawnmowing, brush-cutting, etc. Volunteers can take up to 716 pounds (325 kg) of food and clothing, and there is just one resupply trip during the 6-month stay