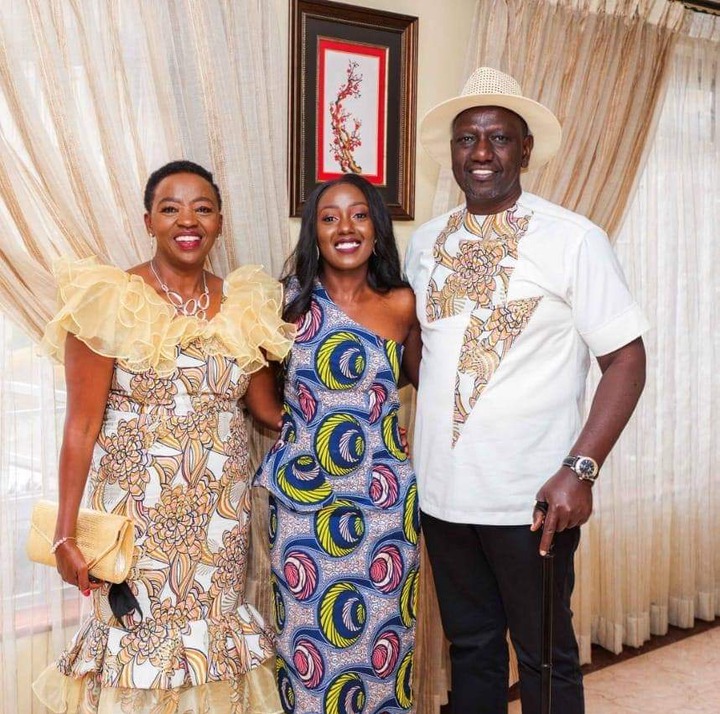 The deputy president who is also a presidential hopeful in the forthcoming general elections is a business mogul going by the number of ventures he is running.Among the most re-known is her poultry farming which he practices at his Koitalel Poultry farm.The enterprise is said to be earning him millions on a daily basis.He also owns two hotels-Weston in Nairobi and Dolphine in Mombasa.Additionally he has a total of four thousand shared in Safaricim PLC According to an online report sourced from diaspora messenger,his networth is estimated to be thirty billion Kenyan shillings. 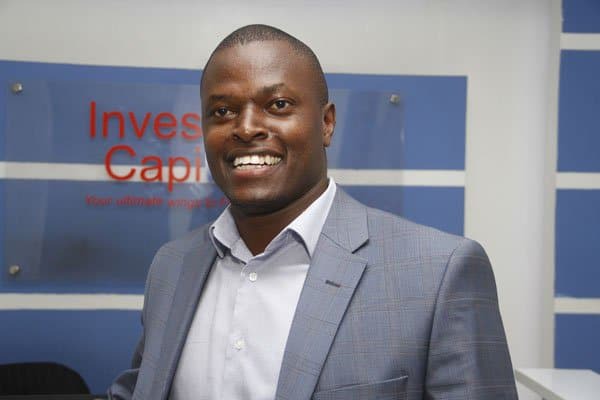 This vocal Kiharu legislator is also a street smart having risen from a poor background to a millionaire currently.He owns three companies named Afrisec telecoms,Investax Capital and Telesec Africa all dealing in logistics and ICT.In 2016,he revealed that the companies were worth three hundred million shillings and had an annual turnover of fifty million. 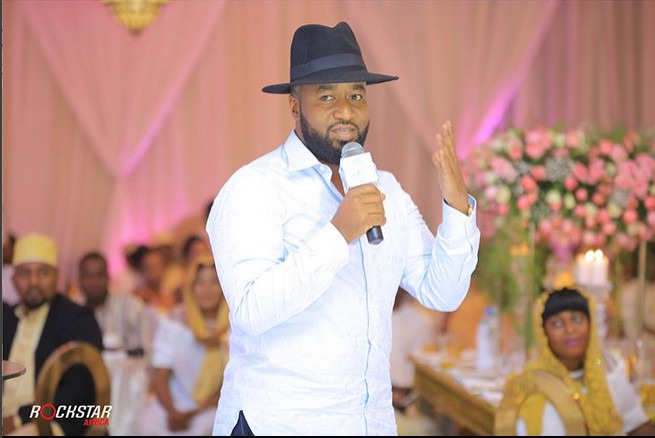 001 as he is popularly known together with his brother Abubakar Joho have been great business moguls in the coast region.Among the companies under Joho include Auto Port Freight Terminal which deals in logistics,Prima Pest and Bins Limited which deals with collection of waste in Mombasa county,East Africa Terminals limited which deals which storage of liquids eg fat,oil among others.Back in 2021,he came under critisism due to his companies signing multimillion deals with Kenya Ports Authority. 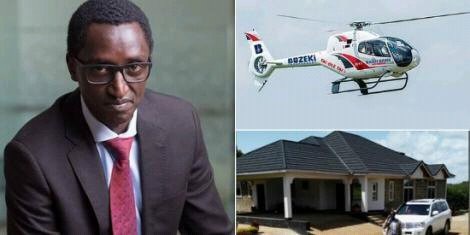 He is a Mombasa based billionaire and Uasin Gishu gubernatorial hopeful in the forthcoming elections.Bundotick Kiprotich as he is officially known owns the Buzeki group of companies which majorly deals with transport and logistics.The company prides of over three hundred trucks operating in most parts of the nation 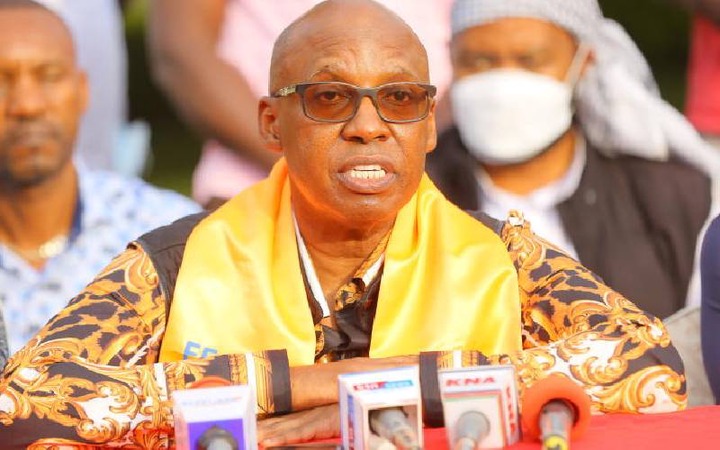 The flamboyant tycoon who recently joined the August presidential race is popularly known for his boardroom deals in regards to the presidency.Apart from being a government tender-prenuer,he owns numerous companies among them being Kwacha group of companies and Tyl company. 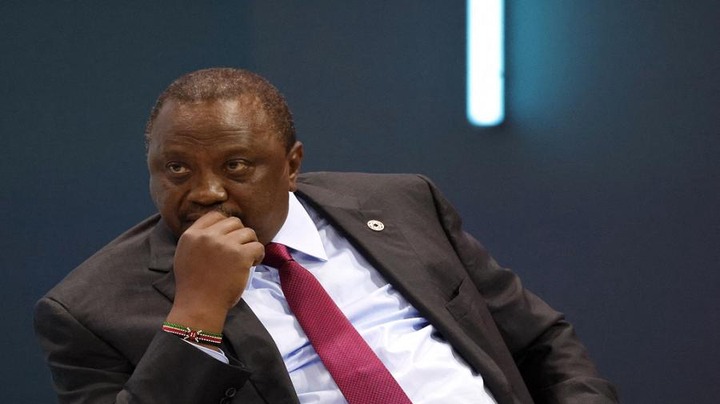 His excellency the president of the republic was recently named the forth richest person in Kenya with an estimated net worth of 60.1 billion shillings.Some of the businesses he runs include;Mediamax group, Brookside Dairies,heritage group of hotels,Beta Healthcare among others. 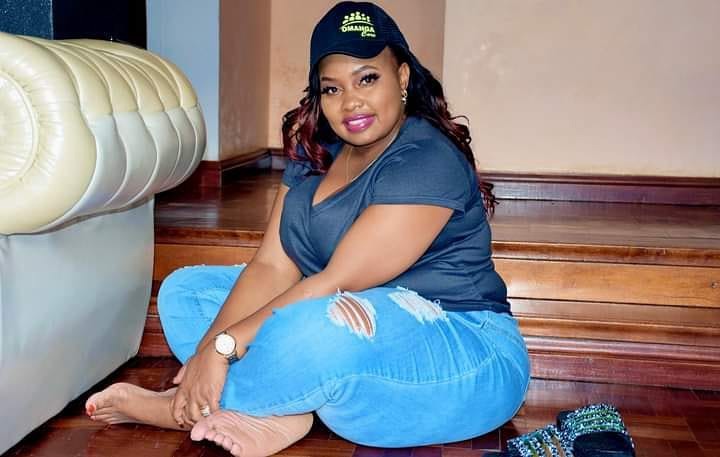 The nominated senator is also smart when it comes to business owning a multi million firm operating in the entire nation.She is the CEO of Milways Enterprises which deals in construction,importation of furniture and interior design. 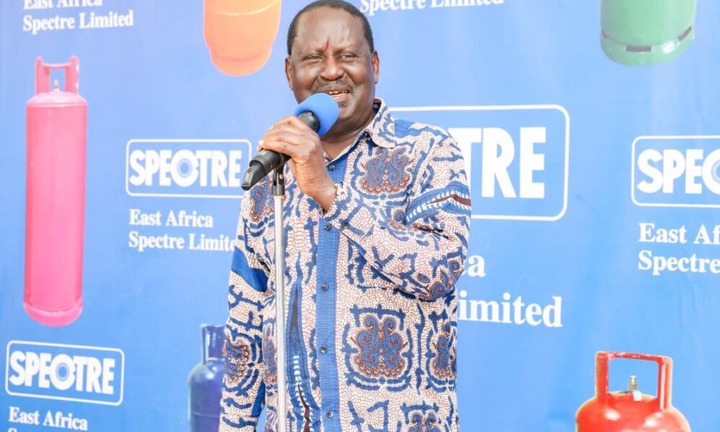