By KabauWanjohi | self meida writer
Published 8 days ago - 2274 views

This Cushitic group is commonly known to be a business-minded people due to their impact on Eastleigh Nairobi. Known as the little Mogadishu and mostly having immigrants, the Town contains multi-million businesses‎ mostly wholesales and retail enterprises.

These goods find their way into the country via different routes that are believed to evade taxes. Products from Mogadishu and neighboring Uganda find their way to the Eastleigh market untamed. Hawala is an informal method used by the community to access goods outside the continent. They share information and logistics that enable a cheaper cost in routing their products into Eastleigh.

Hawala is much efficient to Somalis since it enables one to send money to war-tone places. This system works when an agent would be trusted with money from an individual and could even trust another agent to deliver its initial purpose. Such a trust and combining system enables them to have a voice and action in matters that affect their businesses. They closed all of their shops in Eastleigh in solidarity with victims of the Riverside terrorist attack.

Trust is their foundation in accessing resources regarding businesses where Somalis offer financial help to their own without contracts. To a Somali, an agreement or handshake is highly regarded compared to a contract. Genealogy is a format used by Somalis to gauge whether to enter business with someone. It is a similar method commonly used in developed countries such as Japan, German, and the United States.

A tour in Eastleigh would expose you to their culture since that is the base of their businesses. Many shops there sell Muslim-related products such as Qurans and religious clothing. Other shops are filled with khat, loved by the Somalis due to its mild stimulant when chewed.

Their restaurants attract visitors all over the world who love their meals. Their attractive menu contains traditions from their community with others similar to theirs makes a variety of choices.

Most of these businesses are family-related enabling trust between them. Pooling their resources for a greater purpose makes it vital since Somalis rarely marry from outside. They create employment but prioritize their community for positions or ensure that the management is only about them. Helping their own from poverty and economic crisis is at heart without a doubt.

Not only in Eastleigh would you find Somali businesses but in various parts of the country. The oil business has recently been a secret weapon for their successful business story. Hass Petroleum, one of the major oil companies in Kenya is of Somali roots. The company constructed its first gas station in Kisumu and has now made strides in building other stations across the country.

This idea made the Somali community venture more into the business by coming up with other petroleum companies in Kenya. Along the Nairobi-Limuru highway is a good example where Somali's are leasing lands to construct gas stations.

Having deep roots in the industry has made most of them buy international brands such as Shell and Total to assure good returns, which seems to be working. They are high-riskers in business, and factors such as location do not matter to them as long as the priority is business.

They consider working longer hours, that's why you find them spending more than 60% of their time in their places of business. Waking up early in the morning and sleeping late at night is a routine that they pass to their generations. Business is their culture, a concept they install on their young ones as they grow up. Not all prominent Somalis pursued formal education to be successful in life.

Eastleigh Hawala Mogadishu Somali Somalis
Opera News is a free to use platform and the views and opinions expressed herein are solely those of the author and do not represent, reflect or express the views of Opera News. Any/all written content and images displayed are provided by the blogger/author, appear herein as submitted by the blogger/author and are unedited by Opera News. Opera News does not consent to nor does it condone the posting of any content that violates the rights (including the copyrights) of any third party, nor content that may malign, inter alia, any religion, ethnic group, organization, gender, company, or individual. Opera News furthermore does not condone the use of our platform for the purposes encouraging/endorsing hate speech, violation of human rights and/or utterances of a defamatory nature. If the content contained herein violates any of your rights, including those of copyright, and/or violates any the above mentioned factors, you are requested to immediately notify us using via the following email address operanews-external(at)opera.com and/or report the article using the available reporting functionality built into our Platform 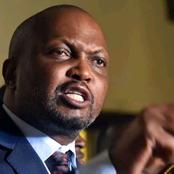 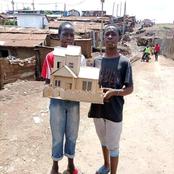 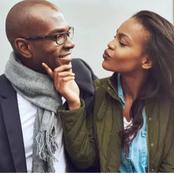 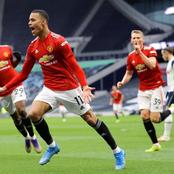 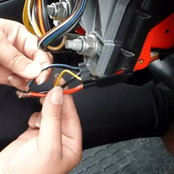 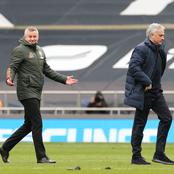 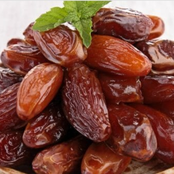 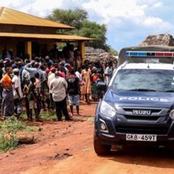 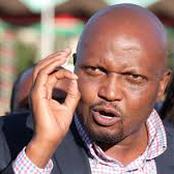 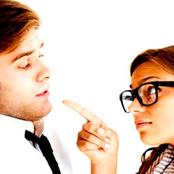