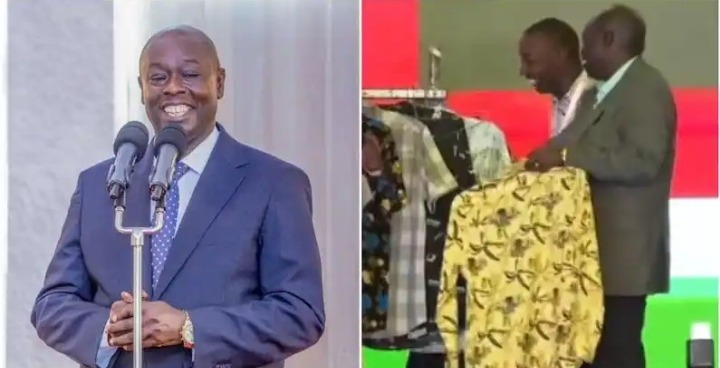 Deputy President Rigathi Gachagua participated in the official launch of the Hustlers Fund on November 30 along with other prominent figures.

President William Ruto oversaw the ceremony, which took place at the Green Park Terminus in Nairobi. Some small-scale traders attended the event to promote their enterprises ahead of the launch of the fund, which was one of the Kenya Kwanza team's major campaign pledges. A man from Umoja who sells clothes was one of those who displayed their company.

The man struck it lucky during the event when he sold one of the shirts to the vice president for more money than he typically would have. When asked how much he usually charges for the shirt, he admitted that KSh 1,000 is the going rate, but because Gachagua was a friend, he agreed to sell the shirt for KSh 5,000 to help him pay off another loan. 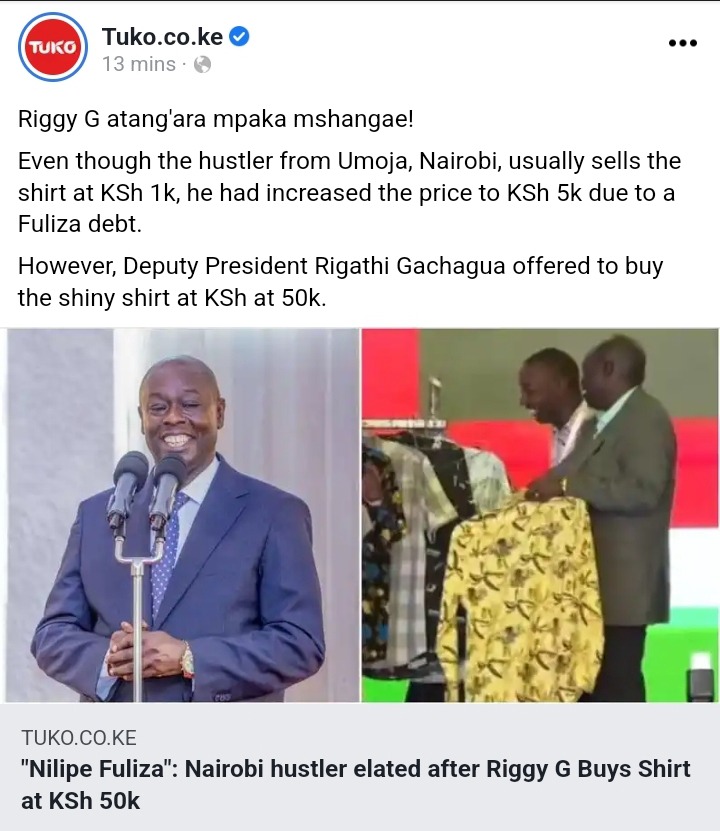 "Because Riggy G is my friend, I normally sell the shirt at KSh 1k, but because I have a debt with Fuliza, I will sell it to him at KSh 5k to enable me clear my debt so that i take Hustler Fund" the man said.

After Kiharu member of parliament Ndindi Nyoro purchased his shirt for KSh 50,000 during the Hustler Fund launch on Wednesday, November 30, the Kenyan mitumba vendor could smile. 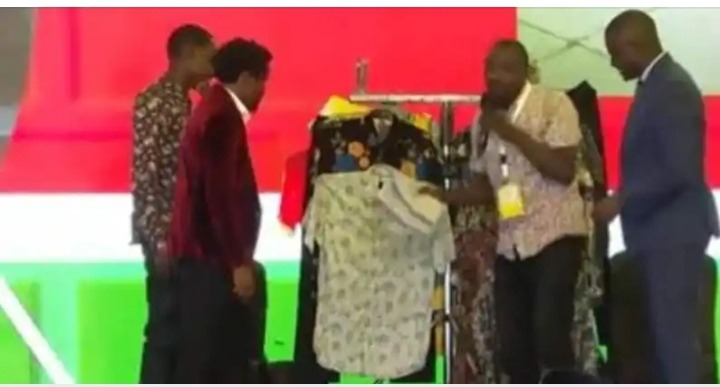 The third-term United Democratic Alliance (UDA) member of parliament claimed that he paid the money because he was aware of the difficulties faced by con artists. He remembered his early years, when he had to sell mitumba to make ends meet.

Here is the reactions from social media users: 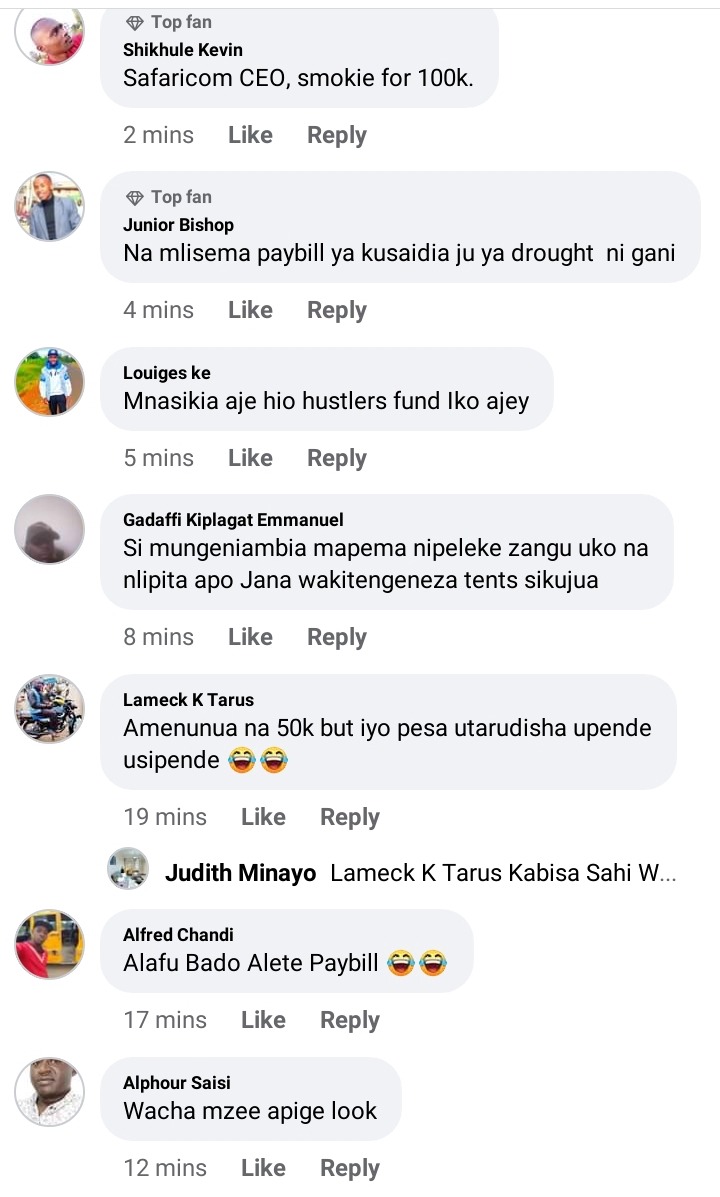 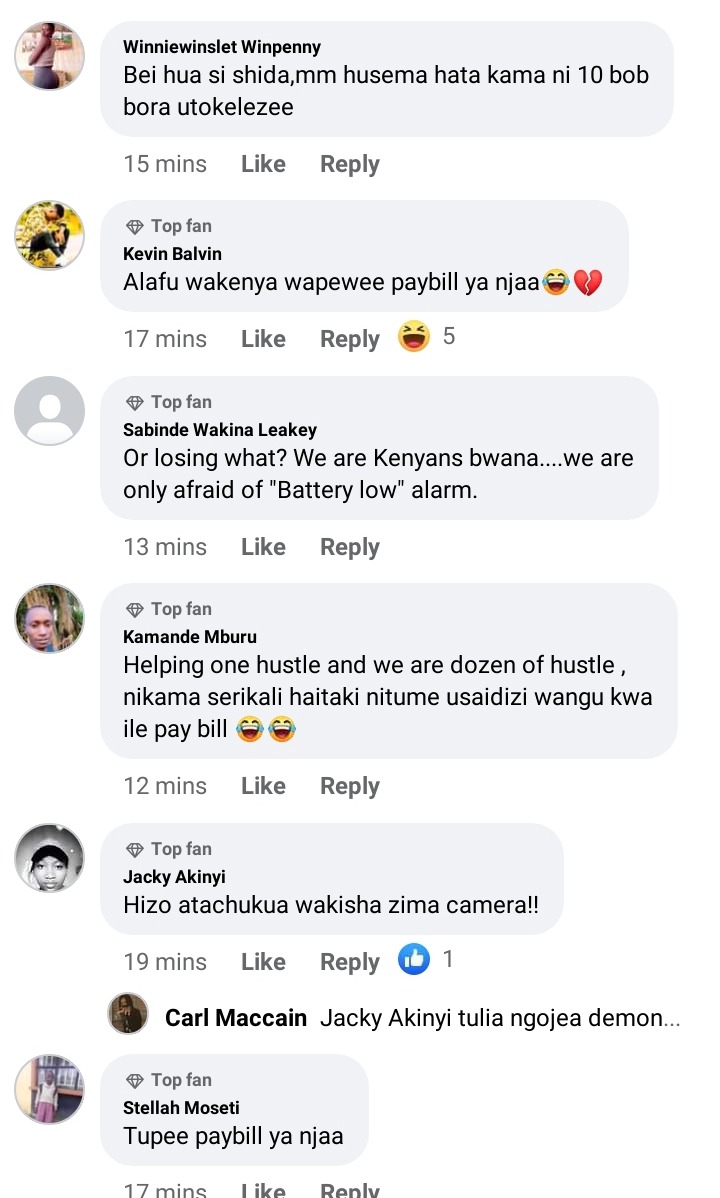