By Societynewskenya (self media writer) | 1 month ago

Coca-Cola is among the world's largest and oldest companies dealing with total beverage. The company was established in 1892, 129 years ago and it has expansively developed, currently operating in all parts of the world. In Kenya, it is one of the leading business where both small and large scale traders have ventured into.

According to the Coca-Cola profile, the company was founded by John Stith as coca-cola and later, Asa Griggs Candler was recognised as the founder of Coca-Cola company. It's headquarter is based in Atlanta, Georgia, United States. 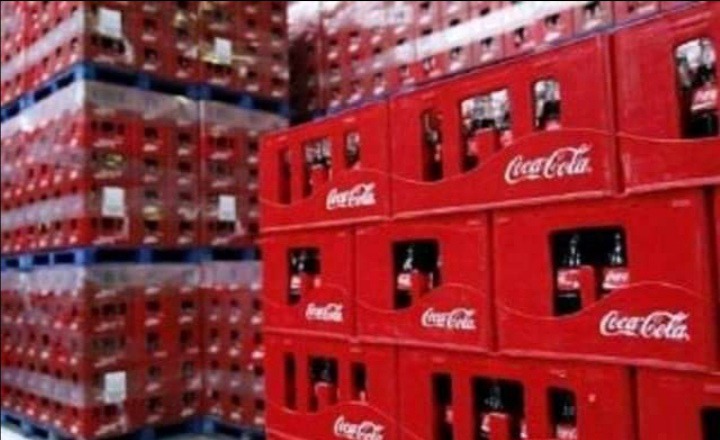 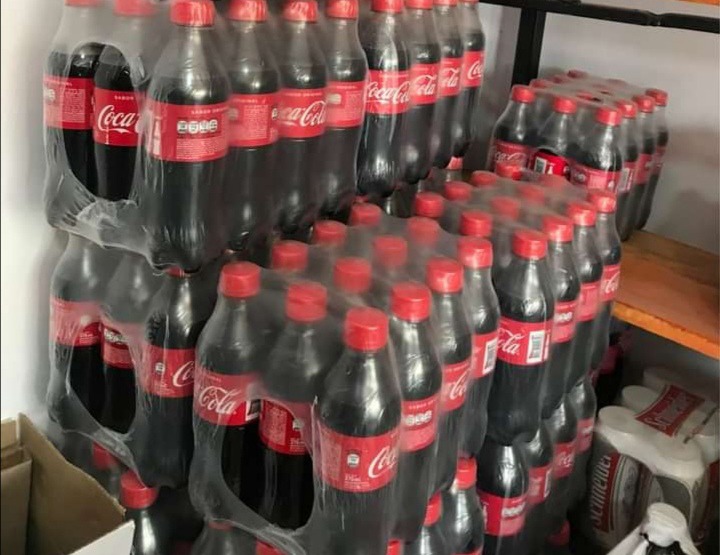 The company is not listed as a sole business but it owned by thousands of investors and shareholders. However the largest shareholder is an American businessman called Warren Buffet. 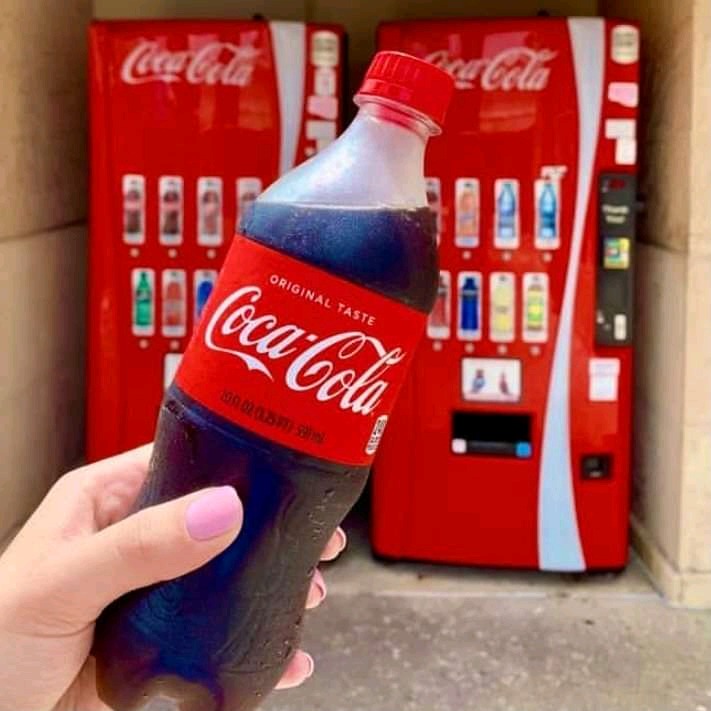 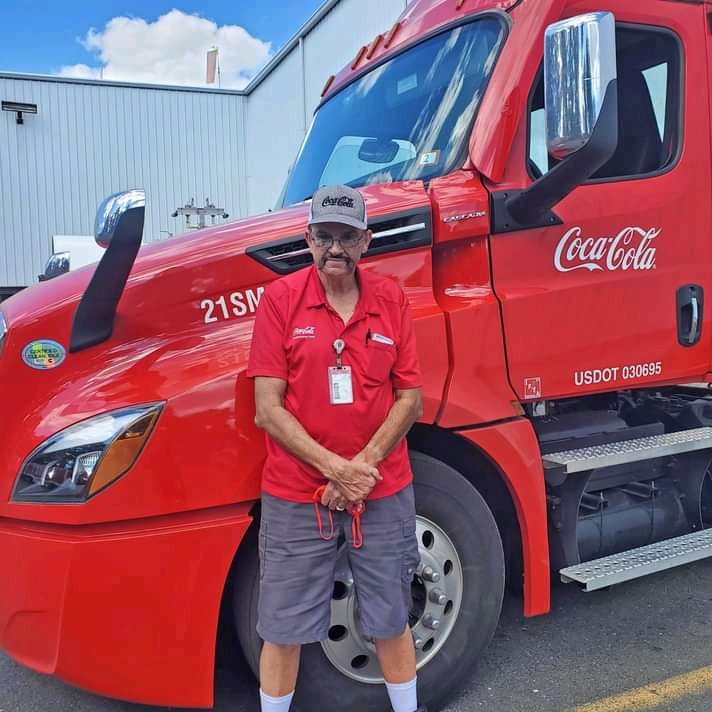 The company is currently worth $ 87.6 billion USD according to Statista Department research. The current worth of the Warren Buffet who has the largest shareholder is $100 billion USD. The company has however employed about 62,800 people and thousands others as subsidiary workers such as dealers and retailers. 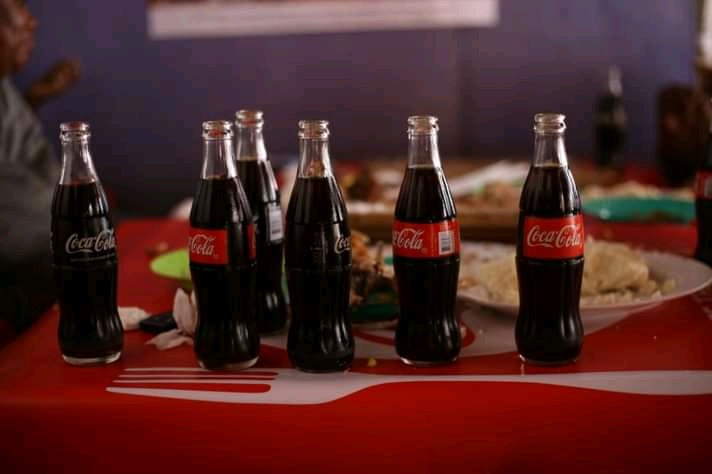 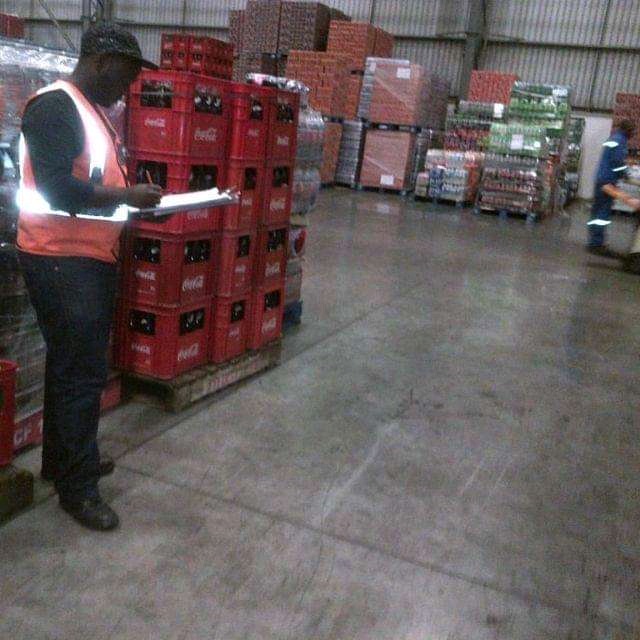