By Societynewskenya (self media writer) | 24 days ago

East African Breweries limited (EABL) is one of the largest companies dealing with the manufacture and branding of beer, spirits and other non-alcoholic beverages. The company has continued to expand due to high demand of the alcoholic products following the ban of local brewing in most countries. 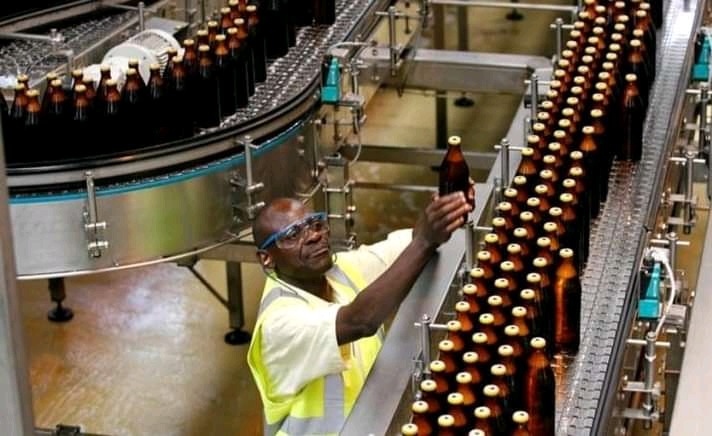 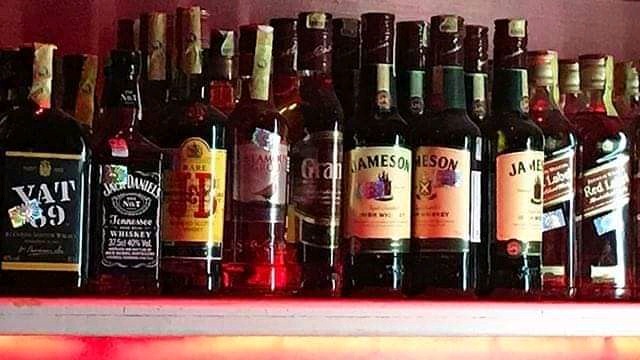 Just like any other company, EABL started as a small beer manufacturing plant in Tanganyika in 1922, pioneered by two white settlers, George and Hurst. It was later owned by Dudds family. The continuous growth in the world company including opening of new life supporting branches saw the increase in the number of shareholders. 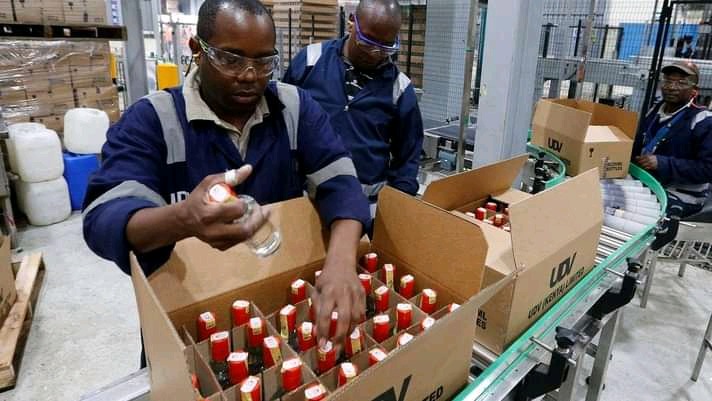 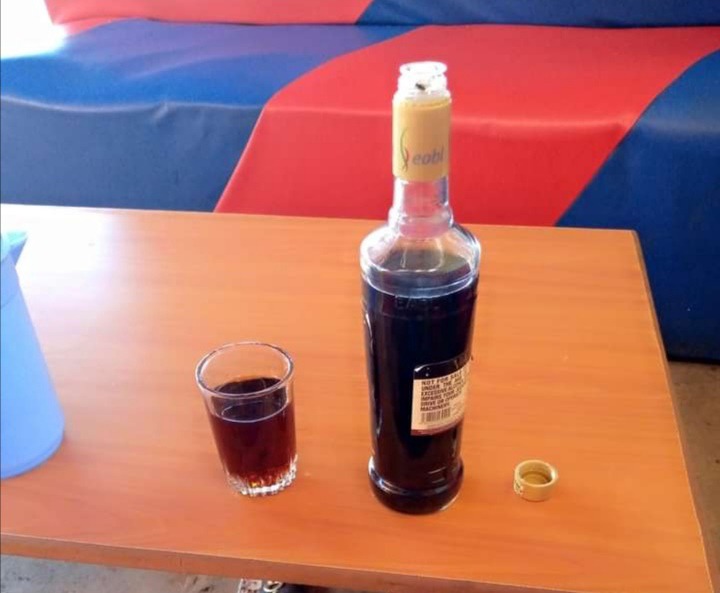 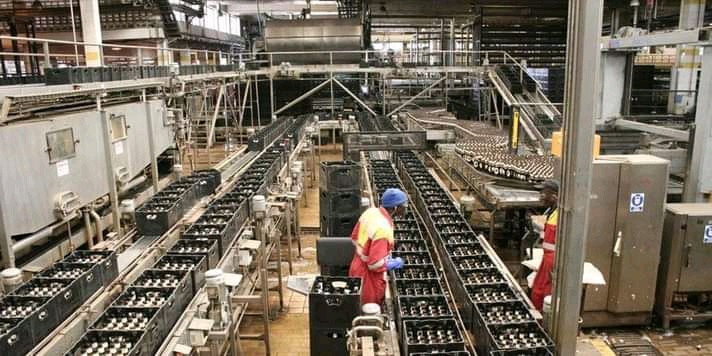 The man behind the Diageo plc is called Ivan Menezes. He is the CEO of this company which owns majority of shares in EABL. Acoording to company's profile, it is headquartered in London, England and serves over 180 countries in the World. The salary of Ivan according to Wallmine data is $1.689 million (Ksh 184.1 million). According to Forbes statistics, Diageo company is worth $ 104.4 billion (Ksh 1.14 trillion). 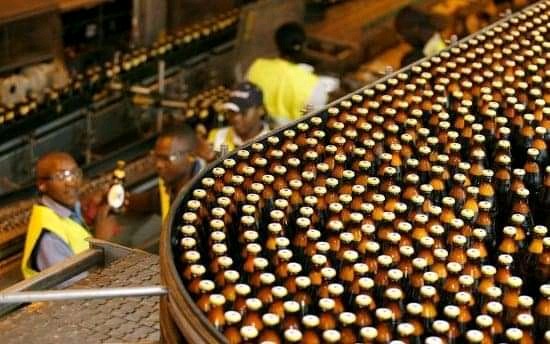