Top Richest People On The Planet Who Keep Investing For More

By Bonfacemucomba (self meida writer) | 5 days

Rich investors in the world, speeds most of their time making something creative. If one has a dream to become one among the best investors in the globe, he/she should focus on his dreams. Let's all believe in hardwork and working smartly.

Below is a list of top Richest people in the globe you should know.

He is not new to some of us, Bill Gates tops the list of the richest people in planet. He has an estimated net worth 75 billion US dollars. Being the richest, he is the owner of Microsoft Company. 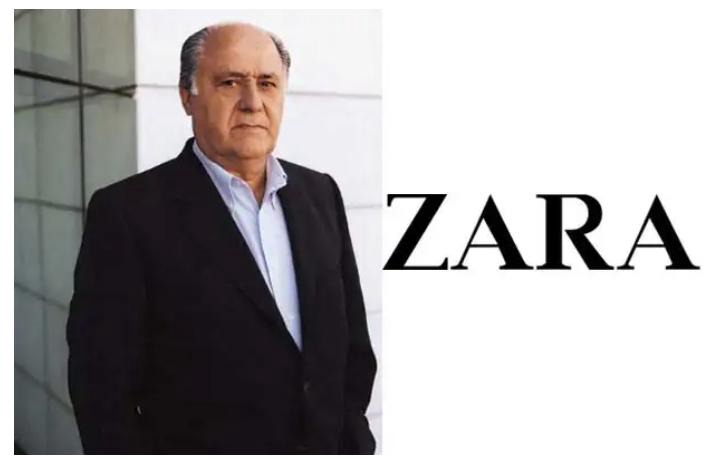 Amancio Ortega is a richest investor prospering in Europe. This man has taken his money and put it into real estate investment. He has an estimated net worth of 74 billion US dollars. His investments have earned him a whooping billions of money. 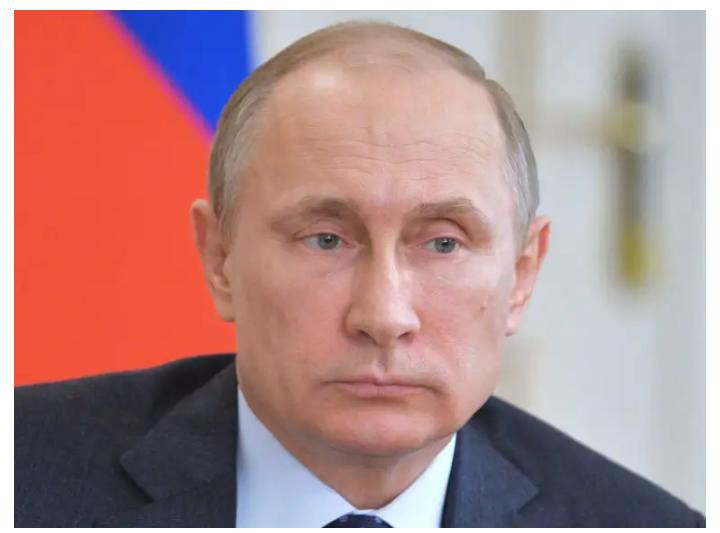 He is a man from Russia. His estimated net worth clocks in at about 70 billion US dollars. He served as a Russia's Prime Minister, as well as two terms in office as a president. He has gas and oil investments which earns him a lot of income 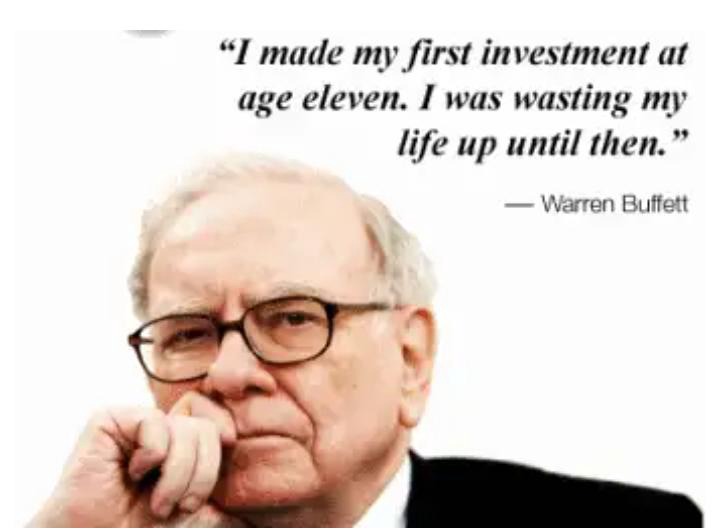 Warren Buffet has a net worth of 64.8 billion dollars. Having stakes with Coca-Cola, American Express and ownership of GEICO, has added a lot of billions to his wealth. 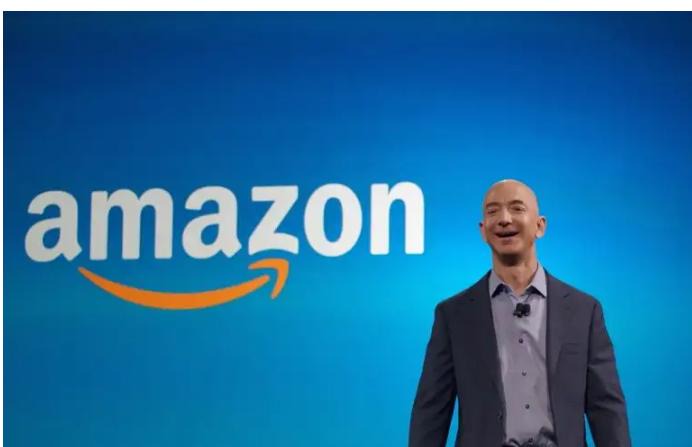 Jeff Bezos is the owner of the Amazon Company. He has added $20 billion from the Amazon to his fortune and brings him to a total of 45.2 billion US dollars. 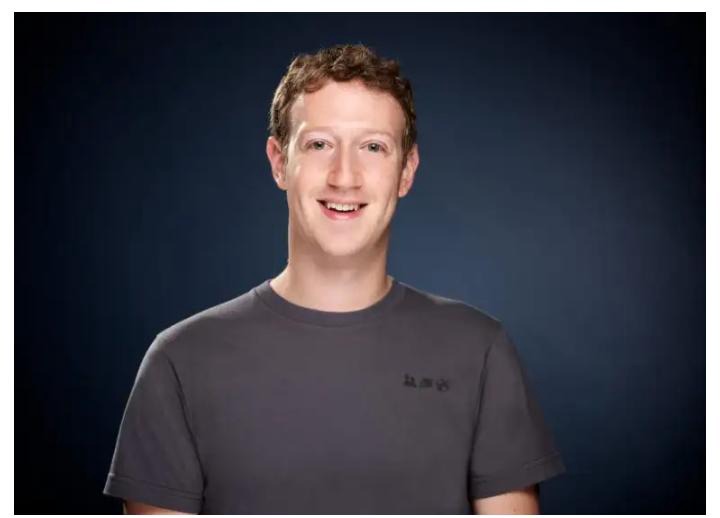 The powerful social media that has become Facebook, is owned by Mark Zuckerberg. His net worth is estimated to be 44.6 billion US dollars. 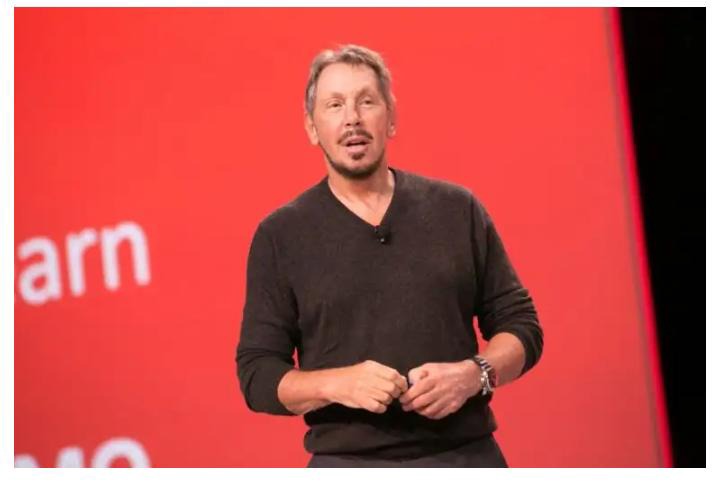 This man, Larry Ellison is putting oracle on his back. The trouble he is going through, is that young people are doing what he does at a better rate. Still, Ellison has a net worth estimated to be 48.5 billion US dollars. 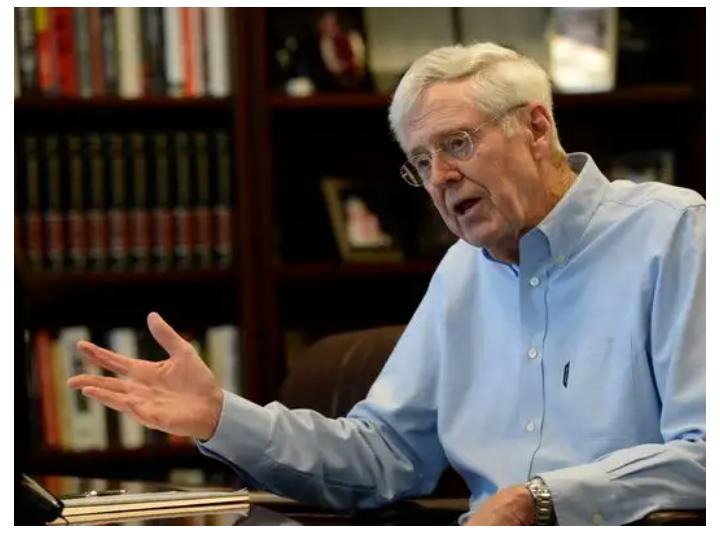 Charles Koch and his brother took their studies to Massachusetts Institute. Koch's wealth rises above his brother David's wealth, clocking in at 42.3 billion US dollars making him appear among the list. 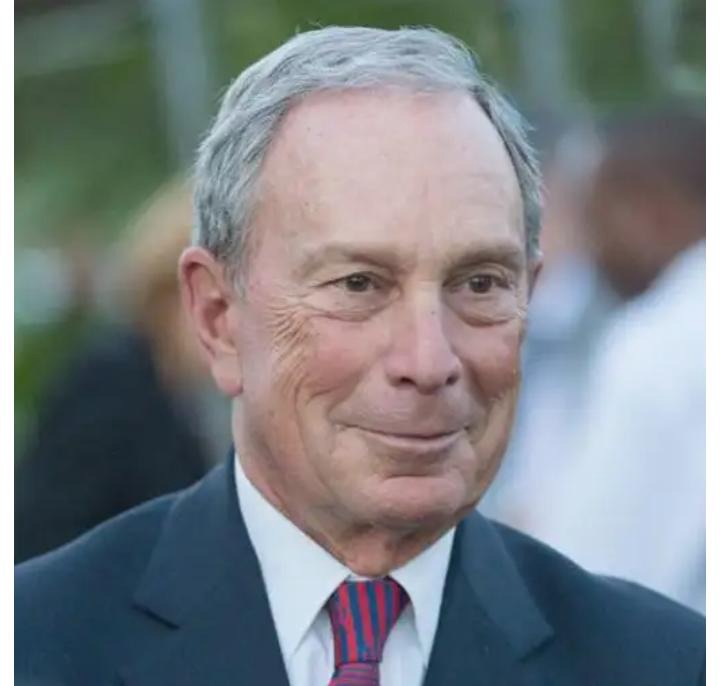 He is the head of Bloomberg LP. He grabs ahold of media aspect, which he has since helped to boost his riches by 6.4 billion dollars. He is currently loading 43.5 billion US dollars as the self made money by Bloomberg LP.

What The New TSC E-mail Activation Means For The Kenyan Teacher.

How To Read WhatsApp Deleted Messages

Why Kenya is Still Attractive to Other Nations