The Kenyan Billionaire Politician Behind Mediheal Group of Hospitals

By @Keruge | self meida writer
Published 14 days ago - 2 views

Access to affordable and reliable healthcare services remains crucial for the prosperity of every nation. Kenya despite many challenges has made several advancements in the health system both by the government and private investors .

The leading known investor is the man behind the Mediheal group of hospitals whose service delivery is increasingly spreading beyond East Africa .Hon Swarup Kiprop Mishra is the man . 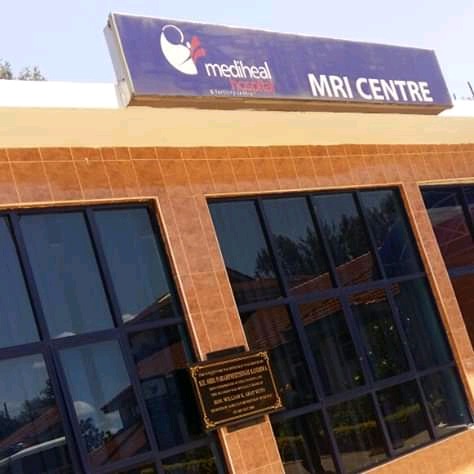 Swarup Mishra is an Indian emmigrant.He was born in Odiasha , Eastern India.He came over to Eldoret in 1997 alongside his wife who got a job at Eldoret Hospital as a consultant in Obstetrics and gynecology .He had also landed a job at Moi University's school of medicine as a lecturer in the reproductive department.

The incumbent Kesses member of parliament is an holder of a postgraduate degree in Obstetrics and gynecology from Rajasthan University in Northern India .He met his wife ,Dr Pullavi Ayenger at the same University where she was his classmate. The duo had proceeded to Dublin ,Ireland where they studied registrarship before heading to Germany for super speciality in gynaecology endoscopy. 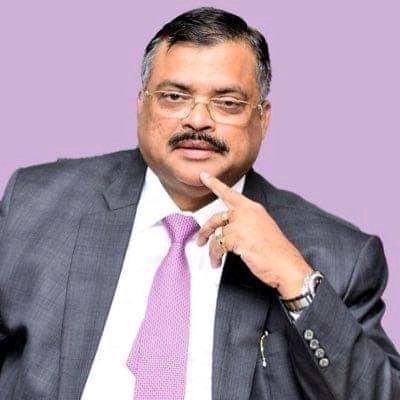 Thereafter they made a brief visit to India before starting their journey to Kenya where they rooted in the field of Health.

They settled within Eldoret and in 2005 they bought Pacifica Hospital and renamed Mediheal Hospitals. Since then the Hospital has made significant efforts to stretch its services beyond Kenya.

He earned himself the name Kiprop due to his stay among the Kalenjins .The doctor while in his service, used to traverse Kerio valley to Baringo to perform surgical operations and that was how he met former Kabarnet Major ,Mr Bultut (now deceased) ,who named him Kiprop due to his Philanthropic nature .The name Kiprop meant the one born when it was raining and implied a blessing to Eldoret. Indeed he has become a blessing to Kenya and beyond .

Eldoret India Mediheal Pullavi Ayenger Swarup Mishra
Opera News is a free to use platform and the views and opinions expressed herein are solely those of the author and do not represent, reflect or express the views of Opera News. Any/all written content and images displayed are provided by the blogger/author, appear herein as submitted by the blogger/author and are unedited by Opera News. Opera News does not consent to nor does it condone the posting of any content that violates the rights (including the copyrights) of any third party, nor content that may malign, inter alia, any religion, ethnic group, organization, gender, company, or individual. Opera News furthermore does not condone the use of our platform for the purposes encouraging/endorsing hate speech, violation of human rights and/or utterances of a defamatory nature. If the content contained herein violates any of your rights, including those of copyright, and/or violates any the above mentioned factors, you are requested to immediately notify us using via the following email address operanews-external(at)opera.com and/or report the article using the available reporting functionality built into our Platform 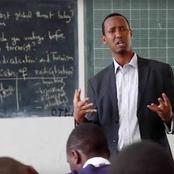 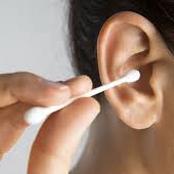 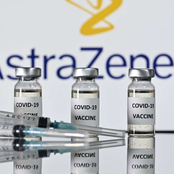 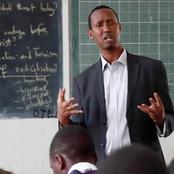 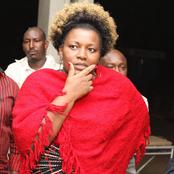 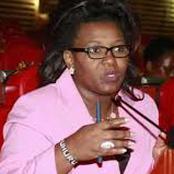 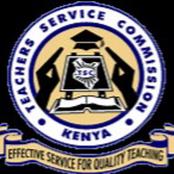 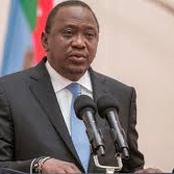 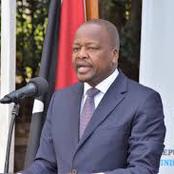 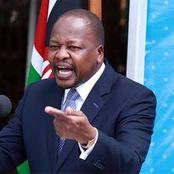