To reduce the deficit, the Cabinet decided to import at least 15 million bags of maize in a despatch that was made public on Tuesday, November 28. and ensure the security of food. 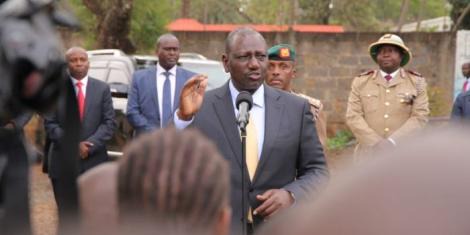 The country need 45 million bags of corn, but local farmers could only supply 30 million, according to the cabinet.

The statement stated, in part, that "the deficit resulting from the lower than anticipated domestic yields will be bridged through the importation of 10 million bags of maize."

The discussion did not cover the topic of whether the imported seed will contain organic or GMOs (GMOs). 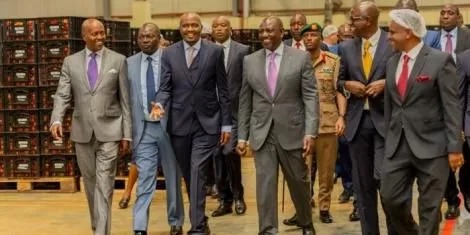 Kuria's demand that maize farmers sell their crop within a certain time limit was, however, blocked when the Cabinet set new deadlines for importing the product.

"The Cabinet decided to provide farmers' produce preferential access to the market.

Part of the statement read, "Private sector importing will start in February 2023."

While farmers continue to purchase subsidised fertilisers at Ksh3,500, entrepreneurs will benefit from a customs tax remission on all imports. 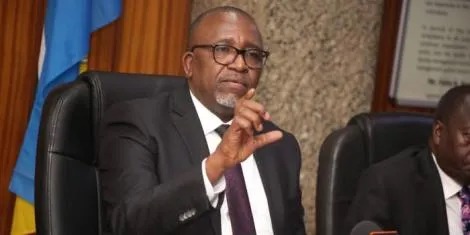 Musalia Mudavadi, the prime cabinet secretary, was one among the CSs that criticized Kuria for the maize importation scandal. Mudavadi had pleaded with the head of trade to scrap plans to bring in maize.

The plans were criticized, and Mithika Linturi, the Agriculture Minister's counterpart in Kuria, told farmers that he was in charge of corn importation.

As of Wednesday, November 30, a container ship from Mozambique that had parked at the Mombasa port and contained 10,000 tonnes of grain had still not been unloaded. 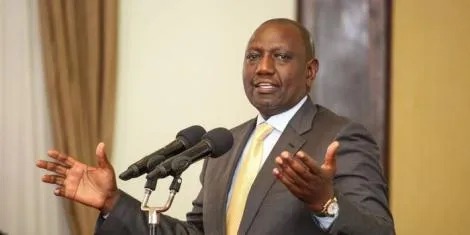 The Kenya Plant Health Inspectorate Service's (Kephis) investigation into whether the shipment contained genetically modified organisms, according to a representative of the Kenya Ports Authority (KPA), is what caused the delay.

Tests were to be conducted on 10,000 tonnes of maize to determine whether it was fit for human consumption.