Agriculture CS Peter Munya amused Kenyans when he said that the desert locust menace had been eradicated except for "one swarm that remains in Northeastern!". 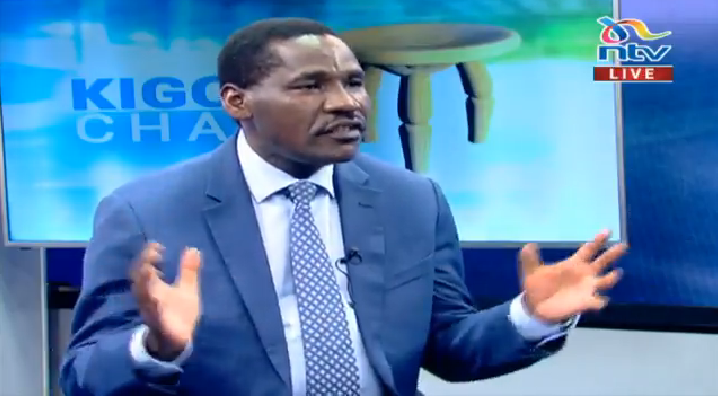 Kenyans were however not amused when he revealed that this year alone Treasury allocated KES 1.5 billion in the war against the locust menace to be spent alongside diverse donations from the United Nations Food and Agricultural Organization (FAO) as well as joint resources from neighboring countries.

The horn of the African nation of Eritrea has been a breeding point for locusts before being blown South into Somalia, parts of Ethiopia, and onwards to Northern and Central Kenya. 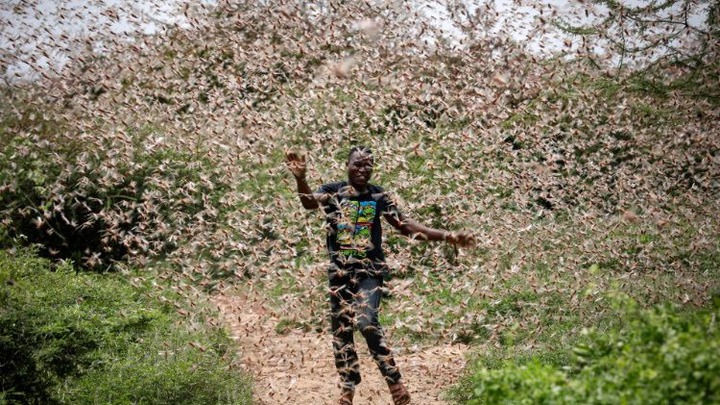 From the first invasion in late 2019 Kenya was spared subsequent attacks until early November last year when the easterly typhoons blew scattered swarms into the interior of the country with isolated invasions reported in Muhoroni in Kisumu County and Kakamega County. 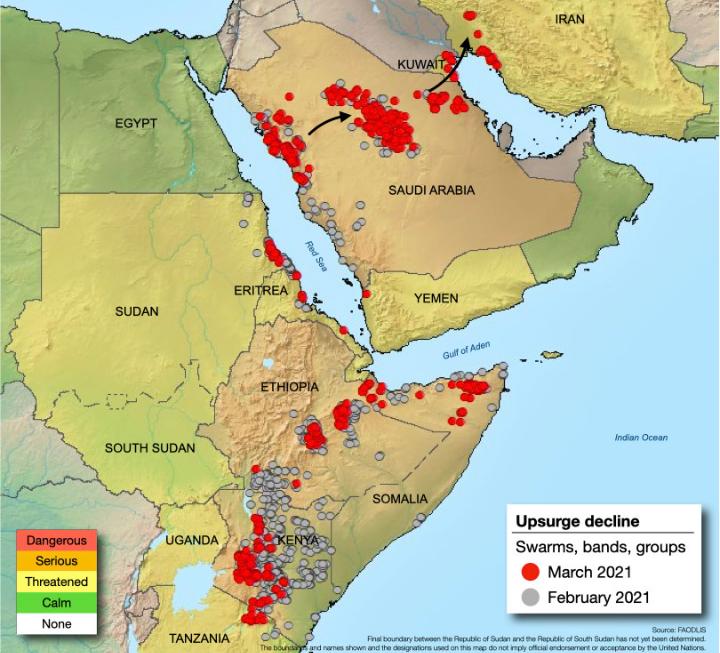 Munya's "one swarm" pronouncement contradicts the latest situational report from FAO which shows breeding swarms in the whole central grid of Kenya.

Concerted efforts by the Kenyan Ministry of Agriculture and the Somalian Government have reasonably diminished swarm invasion along the common border through spraying insecticides from aircraft. Reports on the ground however indicate hatching new broods that are only controlled from moving southwards by the current heavy rains. 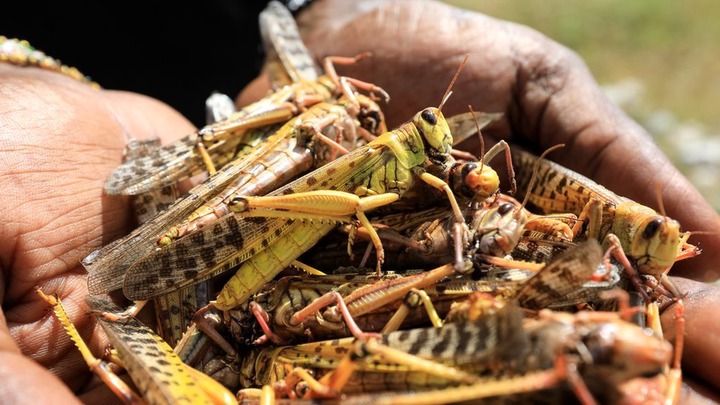 When Munya speaks of "one swarm" remaining it becomes difficult to quantify exactly how many locusts he may be referring to. According to FAO projection, the worst desert locust invasion in 70 years is yet to hit Kenya around May-June 2021.