Kenya is a wealthy country with Lots top business,however there are some few identified companies which make huge profits on daily basis.. including

Safaricom is the leading mobile network provider in Kenya. Safaricom’s consistent innovation in the communication sector has greatly contributed to its success and growth over the past decade.

The giant telco has over 39 million users across the country who have endorsed its services such as M-Pesa and M-shwari which continue to grow the company’s overall bottom line.

This has made Safaricom the most profitable company in Kenya with a net worth of over Sh1.1 trillion. The company made a cool Sh65 billion in the 2018/19 financial period. This is one of the leading commercial banks in Kenya in terms of value, service delivery, and profit-making.

The bank started as a SACCO in Muranga . The lender now has 173 branches across the country, and 38 of them operate within Nairobi.It does not only provide financial services to Kenyans but also to the whole of East Africa Community including Uganda, Rwanda, Tanzania, and South Sudan.

Currently, the company’s net-worth is Sh158 billion. Its significant success has been recognized globally to the extent of being invited to international forums. 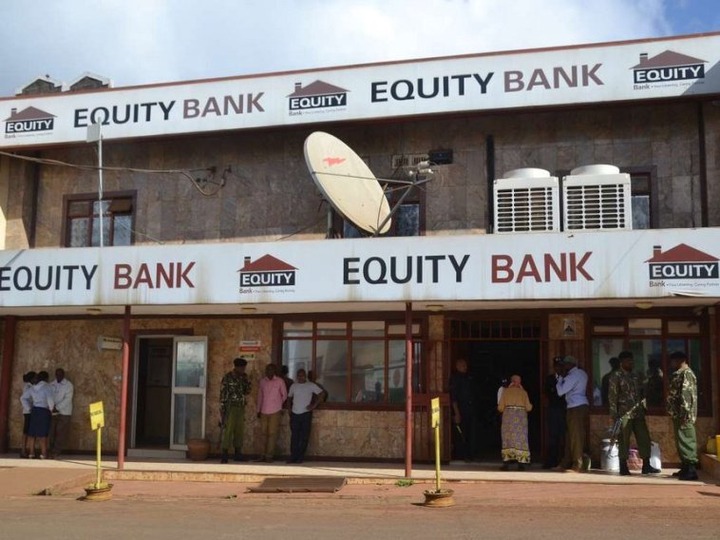 Kenya Commercial Bank is one of the oldest companies in Kenya, with over 250 branches serving over 16 million customers.KCB extended its operations Tanzania, Uganda, Burundi, Rwanda, and South Sudan.

In 2018, the Bank took over the running of the insolvent Chase Bank which later turned to SBM Bank and became the appointed receiver manager of crippled Mumias Sugar Company. It also took over National Bank. Bidco Africa owns over 40 brands and is the largest producer and marketer of consumer goods in the region and over 25,000 employees. 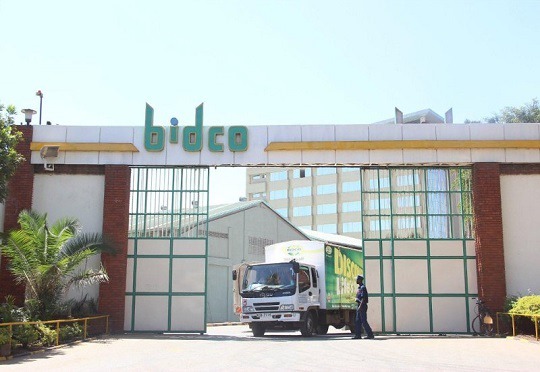 It is a state firm that transports, stores, loads and dispenses petroleum products.KPC uses its value chain to gain competitive advantage in a tight business environment.

As Treasury went through a rough patch, the government turned to parastatals to help ease the burden by releasing extra cash from their coffers — as a special dividend.

Kenya Pipeline Company (KPC) became the first parastatal to hand over its cash by paying Sh5 billion to Treasury. 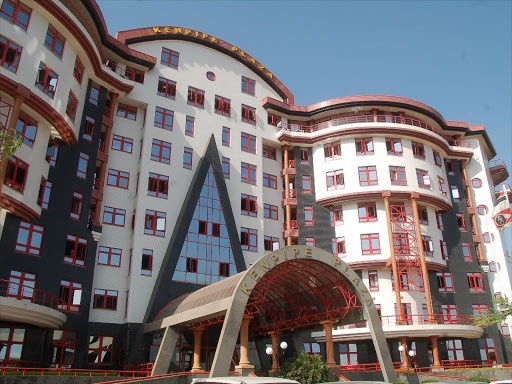 "I Want to Release A Gospel Song, But Illuminati Can't Allow Me to do so" Magix Enga Says.

Cabinet Secretaries to Be Affected in Looming Cabinet Shake Up

Before you buy any phone, Make sure it has these 5 features if you want the best