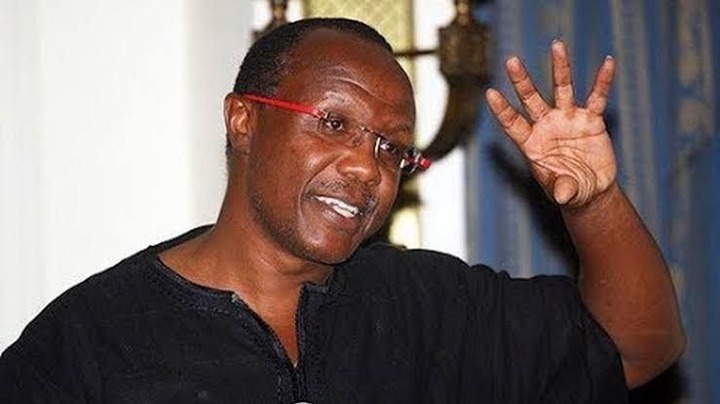 The Jubilee Government has been receiving many blows from vocal Ruto's allies over several state affairs ahead of the 2022 elections. Politicians have also been attacking each other and trying to be relevant ahead of the General Elections. However, more Kenyans have resented to several government moves including the Government's directive to increase taxes.

Economist Tony Gitonga recently told Kenyans that the mindset by the government of Kenya is the biggest problem to Kenyans economy. He told Kenyans that the Government keeps on telling Kenyans that they should get revenue to catch up with spending and so Uhuru's administration keeps on adding more taxes to the ailing Kenyans. Gitonga claimed that this is never going to happen with their moving spending targets. He claimed that spending has no limits but revenue depends on Economy's health. He said that it is spending that needs to catch up with revenue!

However, Ruto's close ally David Ndii claimed that there will be weeping and gnashing of teeth. The Government's to tax more Kenyans who are battling with tough economic times has allegedly been rejected. 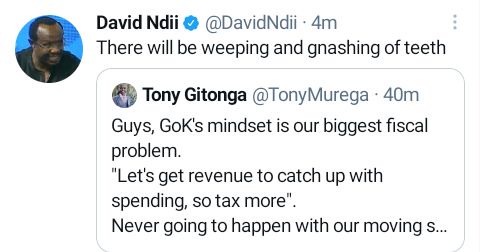 Benefits of These Three Fruits For Women And Men