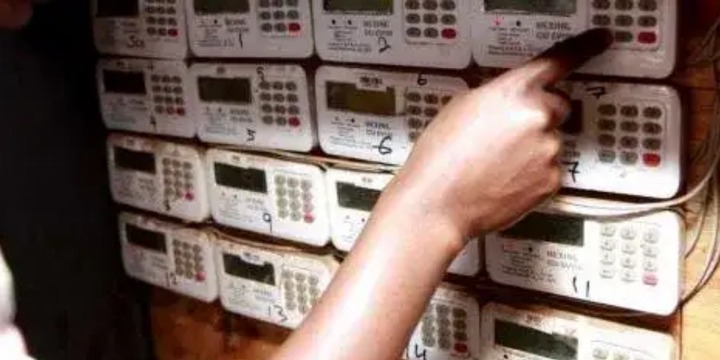 This comes after the Energy and Petroleum Regulatory Authority (EPRA), in a Gazette Notice dated Friday, October 15, announced that it had increased the fuel cost charged per unit even as the shilling continues to deteriorate against the dollar.

The new charge now stands at Ksh3.97 per unit from the Ksh3.88 the authority charged for electricity consumption in September.

“Notice is given that all prices for the electrical energy…will be liable to a fuel energy cost charge of plus 397 Kenya cents per kWh for all meter readings to be taken in October 2021," read the report in part.

As per the notice, the price of electricity in Kenya for the month of October is expected to exceed Ksh25 per unit.

If increased, the charge per Kilowatt-hour will be the highest in the country since 2018, despite active efforts to have the exorbitant charges reduced.

The spike is ironic at this time considering that petrol and diesel prices for the month of October decreased by Ksh5 each.

The increase in fuel cost charge is pegged on the depreciating shilling against the dollar. The charge is also dependent on diesel price owing to the oil's usage by thermal sources such as generators in electricity generation.

On Tuesday, October 12, President Uhuru Kenyatta formed a 21-member steering committee to implement guidelines issued by the Presidential Taskforce on the review of power purchasing agreements with an aim of lowering electricity bills.

The committee chaired by Industrial & Commercial Development Corporation(ICDC) Chairperson, John Ngumi, was given six months to reduce the cost of electricity in the country.

Within the first four months, the committee is expected to negotiate with independent power suppliers to reduce power tariffs, which will in turn see the overall cost of electricity reduced.

Interior Ministry Cabinet Secretary, Fred Matiang'i, also noted that Kenya Power had been turned into a state project owing to mismanagement at the monopoly.