Top 5 Richest Farmers In The World

By Dwellers254media (self meida writer) | 1 months 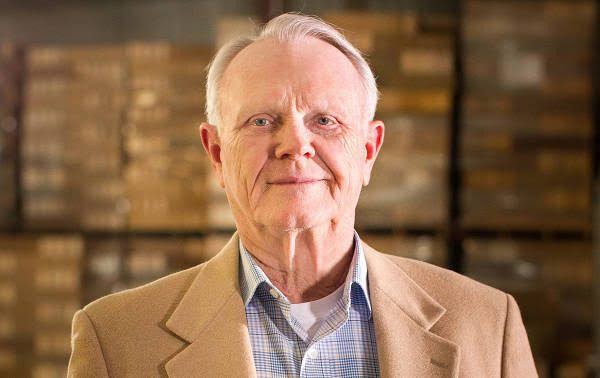 Harry Stine is the owner of Stine Seed Company and Oilseeds Distribution inc. Which are one of the largest seed companies in the world. Stine started his seed company on fathers farm in Iowa , united States of America. Harry Stine has a net worth of $4.5 billion dollars. 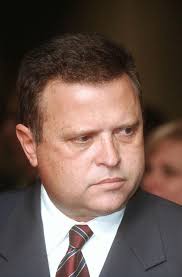 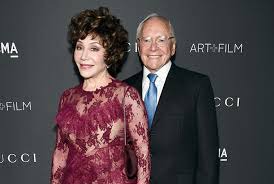 Stewart and Linda are one of the richest farmers in United States of America and in the world. Wonderful company which is owned by Lynda and Stewart produces pistachio s , oranges and POM's . Lynda and Stewart are worth $5 billion dollars. 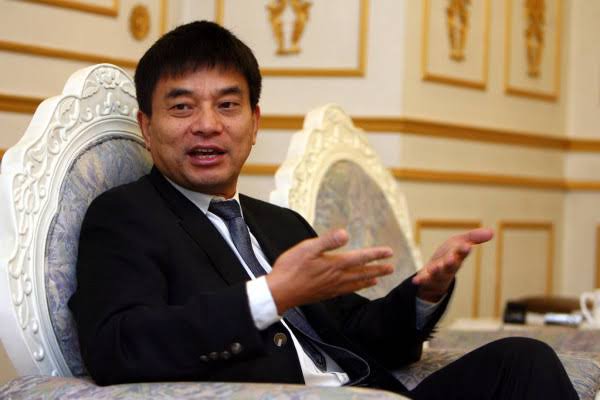 Lui Yonghao is the owner of New Hope Group which one of the largest agricultural companies in the world. New hope is the largest producer of animals feeds and seeds in China. Liu Yonghao has a net worth of $ 5.5 billion dollars. 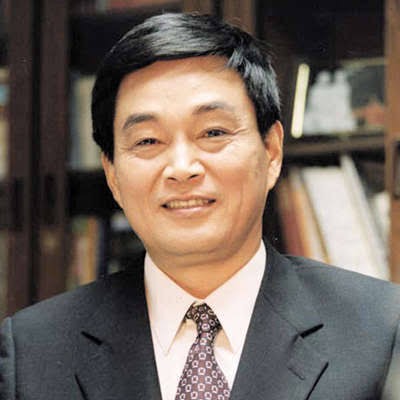 Liu YongXing is the owner of East hope group which one of the largest producers of animal feeds in the world . Liu started his company with a small chicken farm and today he is worth 6.5 billion dollars which make him the richest farmer in the world.

Alaaa: Anerlisa Muigai Flaunts Herself Doing Dishes, Gushes Over It ' I Love To Cook And Clean'