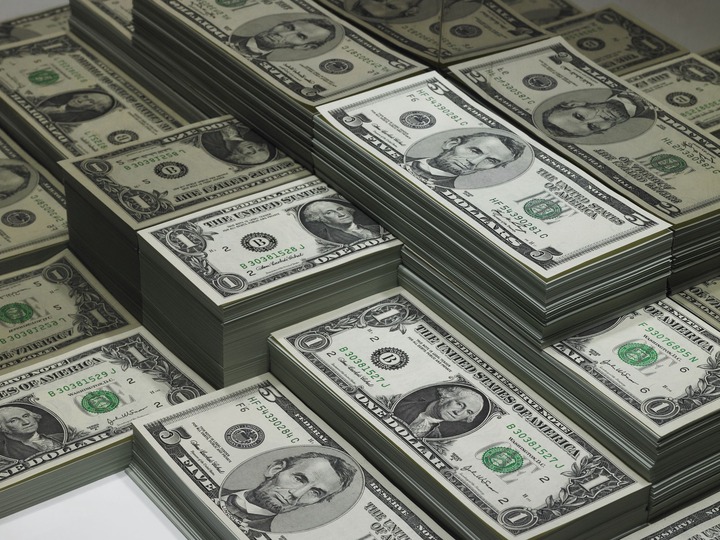 52 bank accounts belonging to businessmen from Kenya and Nigeria have been frozen as part of the country's stepped-up campaign against money laundering.

The Assets Recovery Authority found the Ksh8 billion in hidden cash in the accounts after conducting an inquiry to find the money's origin. 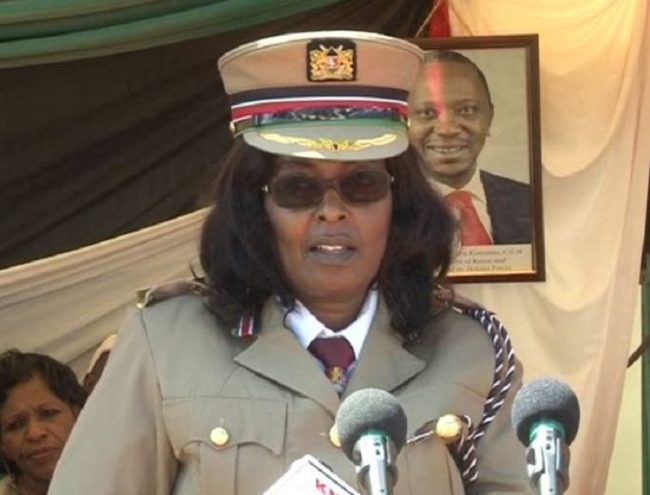 According to investigations, the funds were sent to the banks via one of Nigeria's main money transfer services.

The Ksh8 billion was stored in 29 distinct bank accounts on the network.

Investigations revealed that the bank account operations involved dubious transactions in which money could have come from particular foreign organizations, raising suspicion. Instead of paying out to merchants, the money was then transferred to associated accounts, according to ARA's testimony in court. 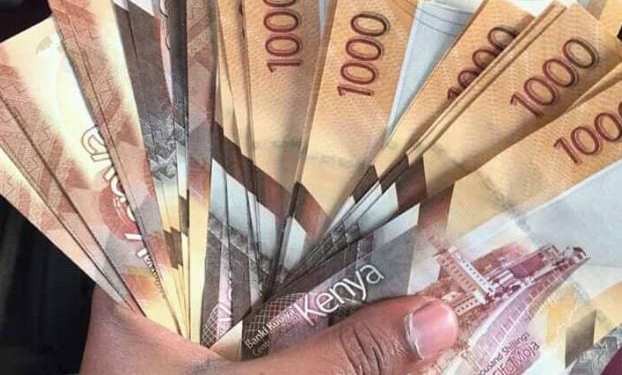 Kenya has recently been under fire for the rising number of money laundering activities.

Two Kenyan ladies who got money as a gift from a foreigner had their bank accounts for about Ksh113 million frozen by the High Court on December 14, 2021.

The Anti-Corruption Division of the High Court granted the ARA's request to keep the monies that belonged to the two women. Justice Maina. 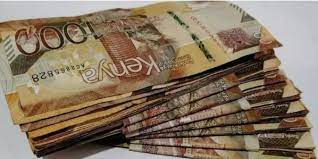 On March 9, 2021, a report presented to the US Congress revealed Kenya's susceptibility to money laundering, financial fraud, and terrorism financing.

The hawala banking system, which is more popular, trade-based money laundering, and mobile money transfer platforms all contribute to the vices' continuation. 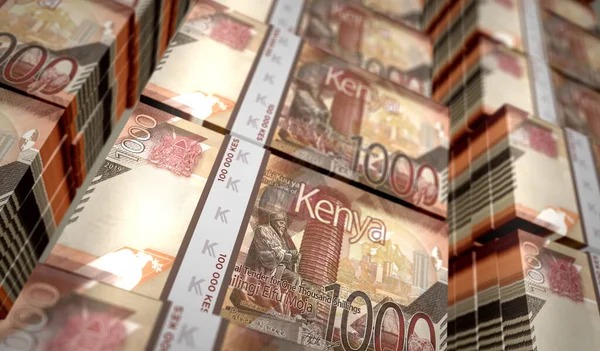 President Uhuru Kenyatta announced new measures to stop money laundering in the nation during a speech on Mashujaa Day in Kirinyaga county.

On November 1, 2021, he gave the National Treasury and other relevant parties the order to increase the threshold for reporting cash transactions above Ksh1 million to the Financial Reporting Centre (FRC), even though financial institutions will continue to be required to do so.

He pointed out that small and medium-sized businesses (SMEs), which are mostly dependent on cash-only transactions, have seen their expansion stunted by the present reporting application.

Kenya is also requesting a modification in the law that will affect the maximum amount of foreign investment allowed in the nation.

A foreigner must have at least Ksh10 million to meet the existing investment threshold set forth by law in order to receive an investment certificate. 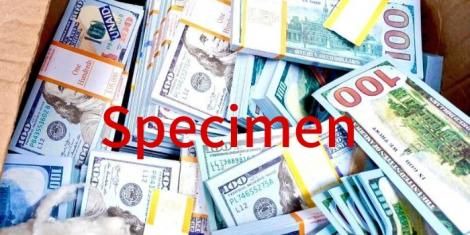 "Miguna Will be Back," Kenya Kwanza Alliance top Ally Reveals