From Grass To Grace: Meet Miraa Trader Who Currently Owns Many Airplanes

By Dolberg (self media writer) | 27 days ago

Other than tea and coffee which Central Kenya is known for producing, this region also produces Miraa. Miraa is one of the leading export of Kenya as a country despite the fact that some countries have banned it stating that it is a very dangerous drug 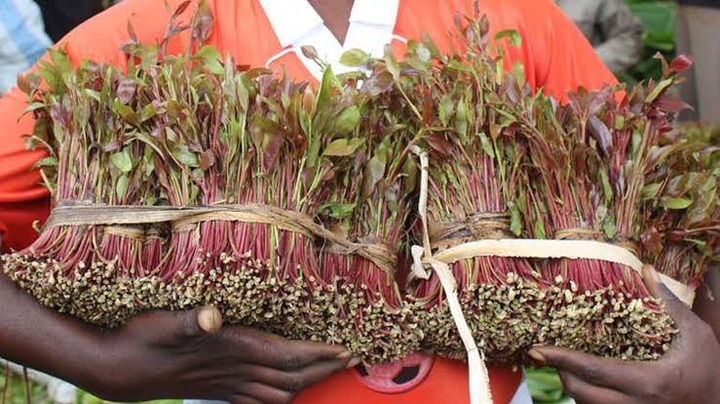 This business has not started today and for those who joined it in the 90's, many of them are filthy rich. A good example is Yusuf Abdi Adan who is currently a billionaire thanks to this Miraa Business.

Yusuf Abdi started as a small miraa retailer before his breakthrough that saw him to command the Meru to Chuka miraa business. This was before he took charge of areas like Madera and Garissa whereby he was the leading trader in these areas 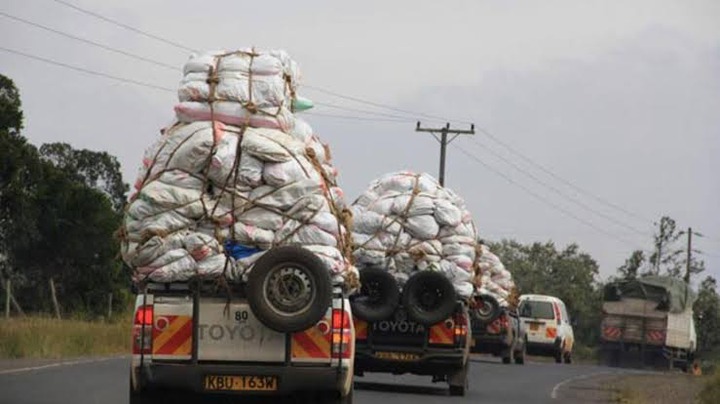 However when the dreadful Wagalla Massacre happened during the Moi era, Yusuf Abdi risked loosing his business completely since transport from Meru to Northern Kenya was distabilized as the road had to be closed.

However, Yusuf Abdi had to think outside the box whereby unlike other trader who had given up this business for a while, Yusuf went to Wilson Airport whereby he leased aircrafts from different companies to aid in transporting Miraa to Northern parts of Kenya 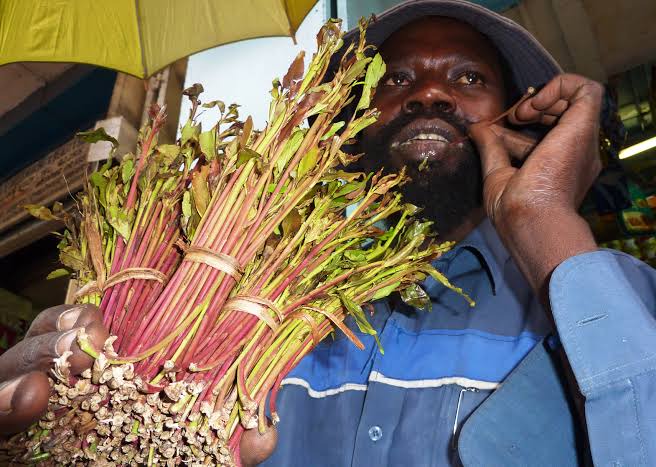 At first, it was very expensive but since he was the only Miraa supplier at that time, it paid off dearly. After months of transporting Miraa through aircrafts, Yusuf Abdi saw the need for him to have his own aircraft so as to expand his business further as he had started getting orders from Somalia.

This urge saw Yusuf Abdi to join hands with two former soldiers, Major Hussein Mohammed and Colonel Hussein Farah to establish their own aircraft company which they named it Blue Bird Aviation Company 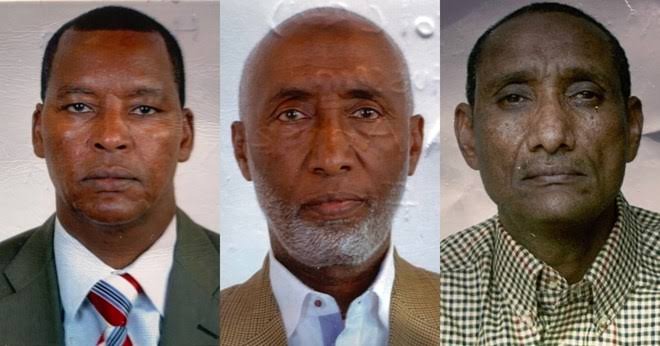 They started off with one aircraft, Cessna 402 but currently, Blue Bird Aviation Company is the second biggest airline after Kenya Airways. This company has a total of 19 airplanes which are estimated to be worth 19 Billion 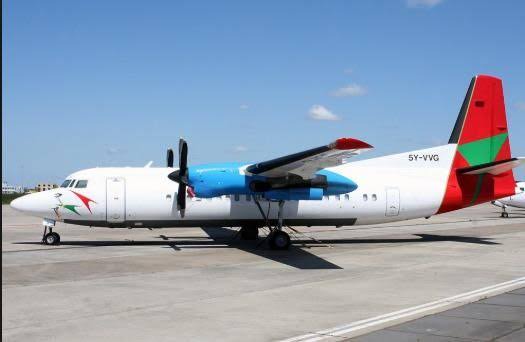 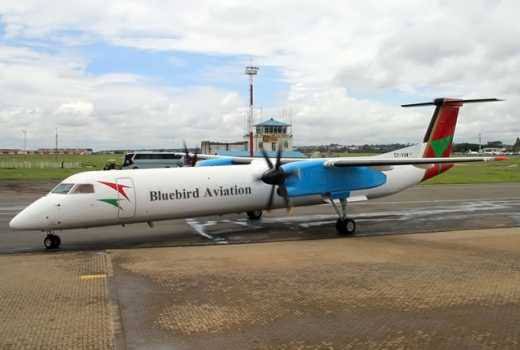