The costly power purchase agreements (PPAs) inked by Kenya Power and independent producers cannot be canceled, according to Solicitor- General Ken Ogeto, dampening prospects for cheaper electricity. He told the National Assembly' s Committee on Energy yesterday that if the government decides to examine or terminate the agreements, taxpayers will be on the hook for billions of shillings in damages. 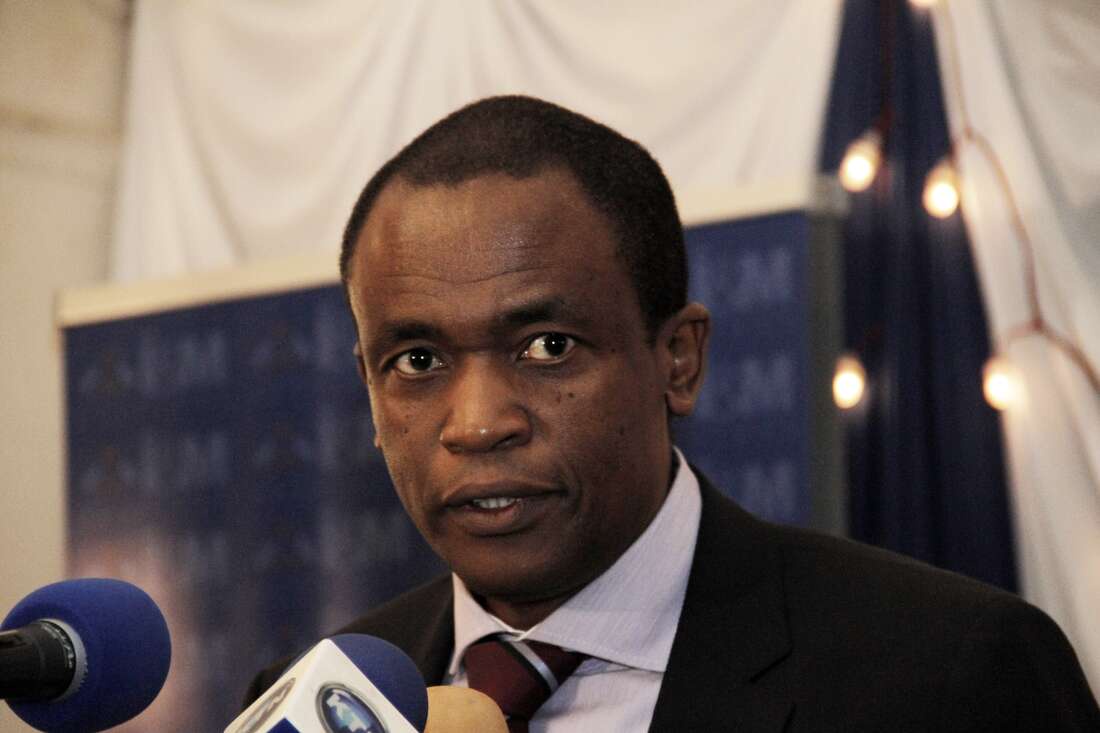 The news comes only days after President Uhuru Kenyatta formed a committee to execute the recommendations of the presidential task group on PPA reform. It suggested canceling several agreements to reduce power rates by one- third by December. 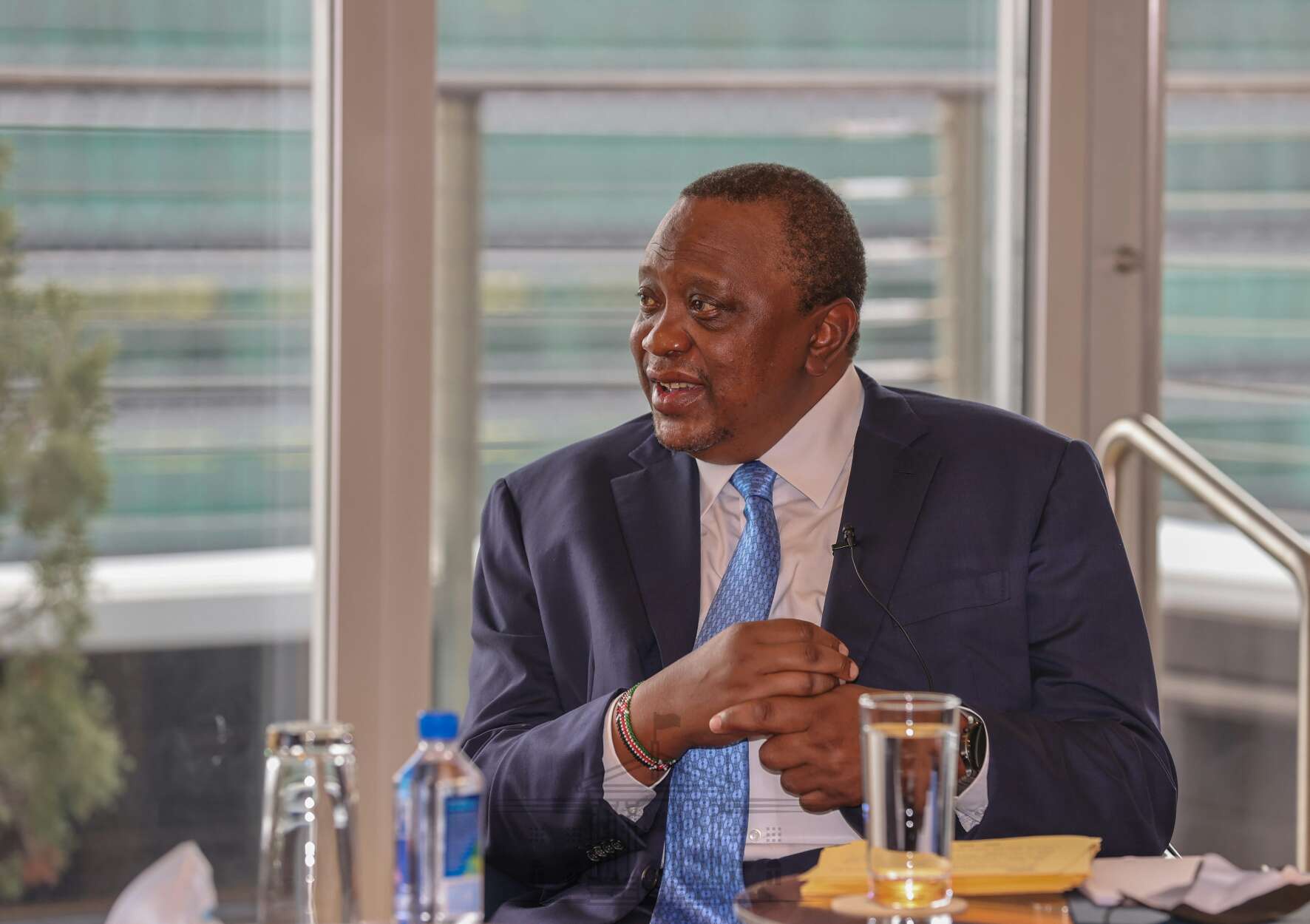 Only two PPAs, according to Mr. Ogeto, contain a termination clause. " Some PPAs cannot be canceled or reviewed unilaterally by Kenya Power and can only be terminated if the independent power producers fail to satisfy their commitments, " the Solicitor- General stated.

Breaching of the Contract

" Kenya Power' s unilateral cancellation will be deemed a breach of contract and an act of default, entitling the IPP to liquidated damages equivalent to the entire project costs minus anticipated depreciation. " " This is in relation to the power purchase agreements (PPAs) between Kenya Power and Rabai Power Ltd, Gulf Power Ltd, Thika Power Ltd, Triumph Power Ltd, and Muhoroni Power Generating Plant, " he said. 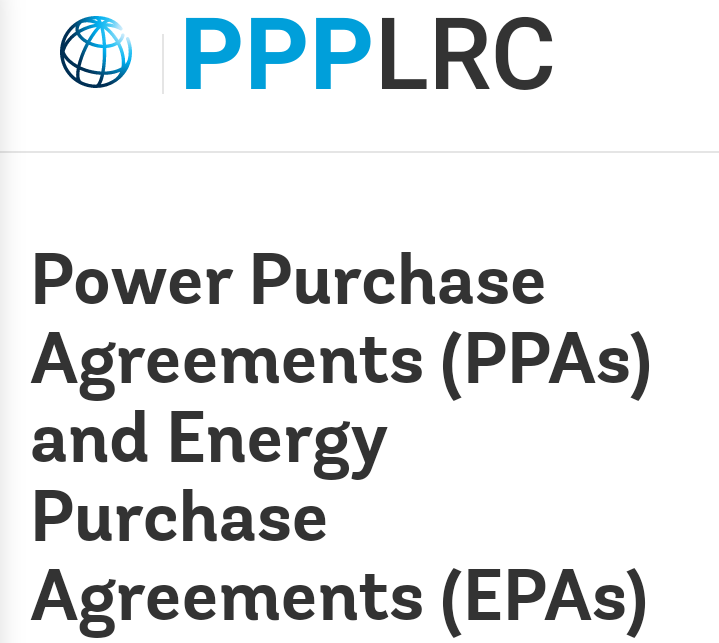 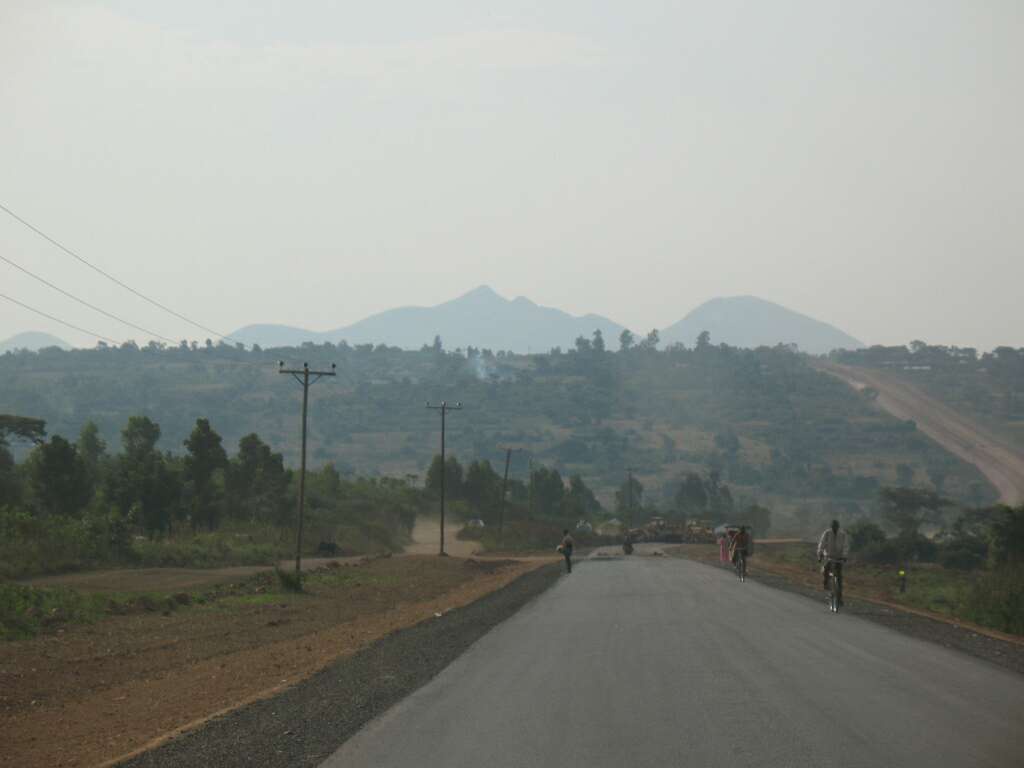 Worryingly, customers paid KenGen and the IPPs Sh42. 86 billion in capacity charges for the electricity they never used, emphasizing their significant weight on the power bill. National Treasury Principal Secretary Julius Muia, who also testified before the committee, stated that the Treasury merely issues a Letter of Support (LOS) to enable IPPs to get finance for their projects. This letter lays the weight of IPP payment on taxpayers in the event of a risk. 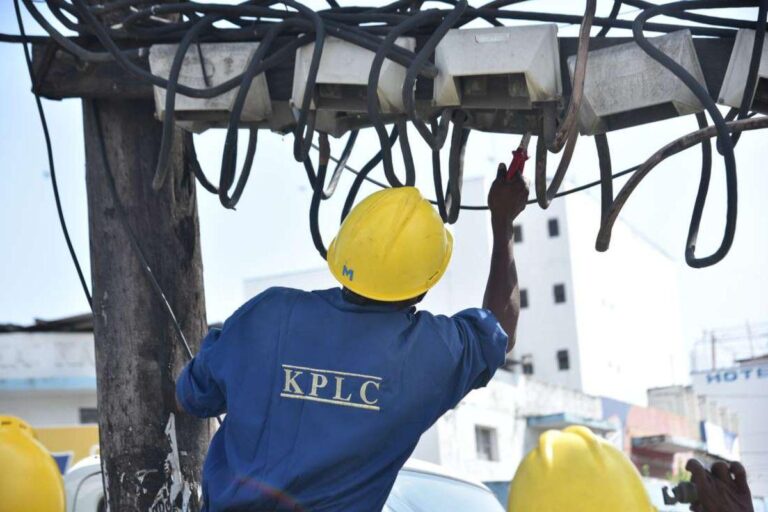 " The Treasury offers a letter of support as a condition for debt financing for IPPs projects to guarantee such long- term projects/investments are secure and bankable as they provide assurance about the security of investments. Additionally, LoSs are utilized to de- risk such projects and improve IPPs' access to finance from potential lenders " Mr. Muia said.

MPs questioned the Treasury on whether it examined the ramifications of the agreements on taxpayers before signing the letters of intent for the projects. " These initiatives will be unable to proceed without the letter of support. 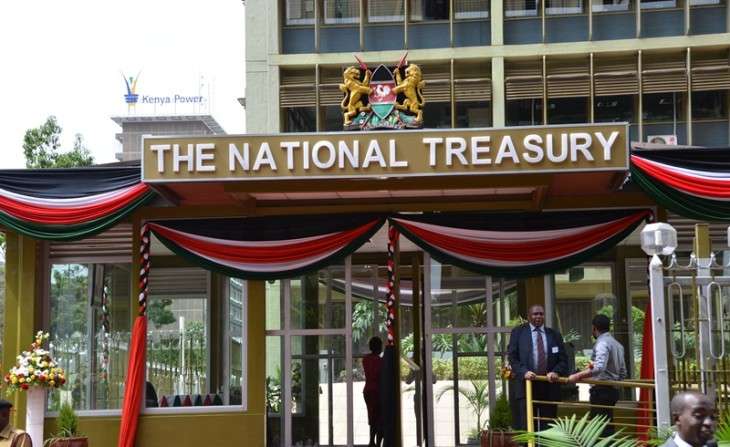 Did you conduct an examination of the PPAs' potential liabilities to taxpayers before signing the letters? " posed Bonchari MP Pavel Oimeke, a former executive of the Energy and Petroleum Regulatory Authority (Epra). " It is interesting that these PPAs are signed on a build- operate- own model, as opposed to the build- operate- transfer model that was used for the Muhuroni Power Plant, which gives ownership to the government once the PPA' s tenure ends, " said Nakuru Town East MP David Gikaria, who is also the committee' s chair. 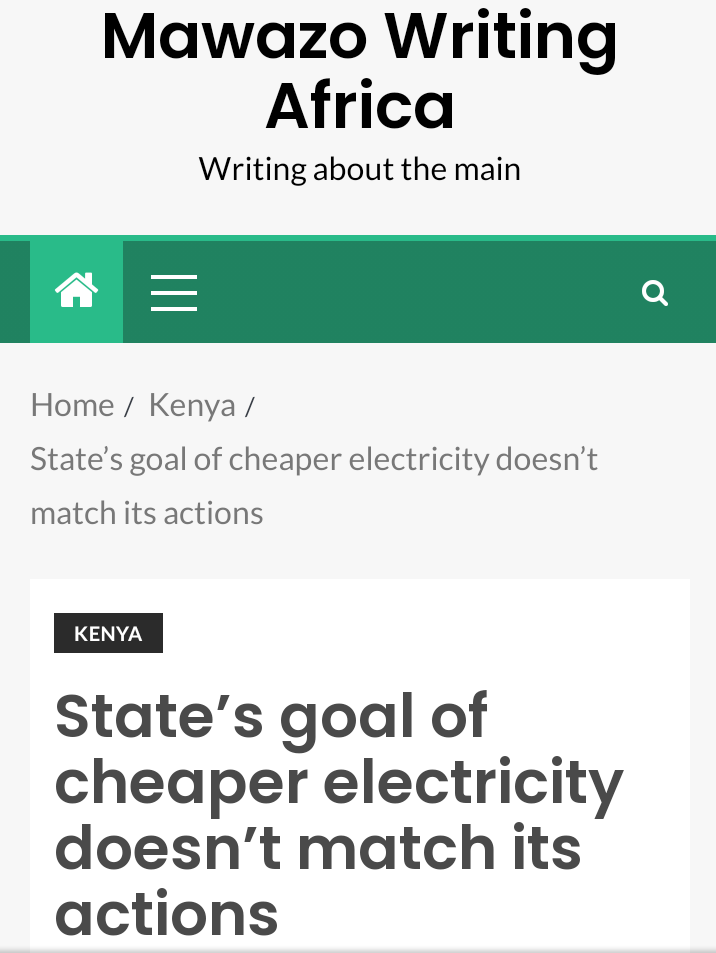 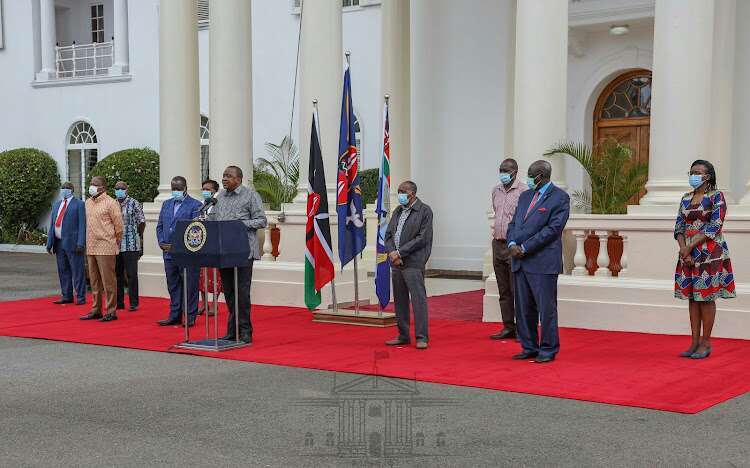 To get out of this problem, the Kenya Power board intends to approve strategic procurement items, as well as their criteria and specifications, and to create a procurement manual that includes a strong contract management and supervision structure. In addition, the firm must conduct a forensic purchase audit. The company' s information technology systems have also been criticized for its present problems, as they are not set up to track income. 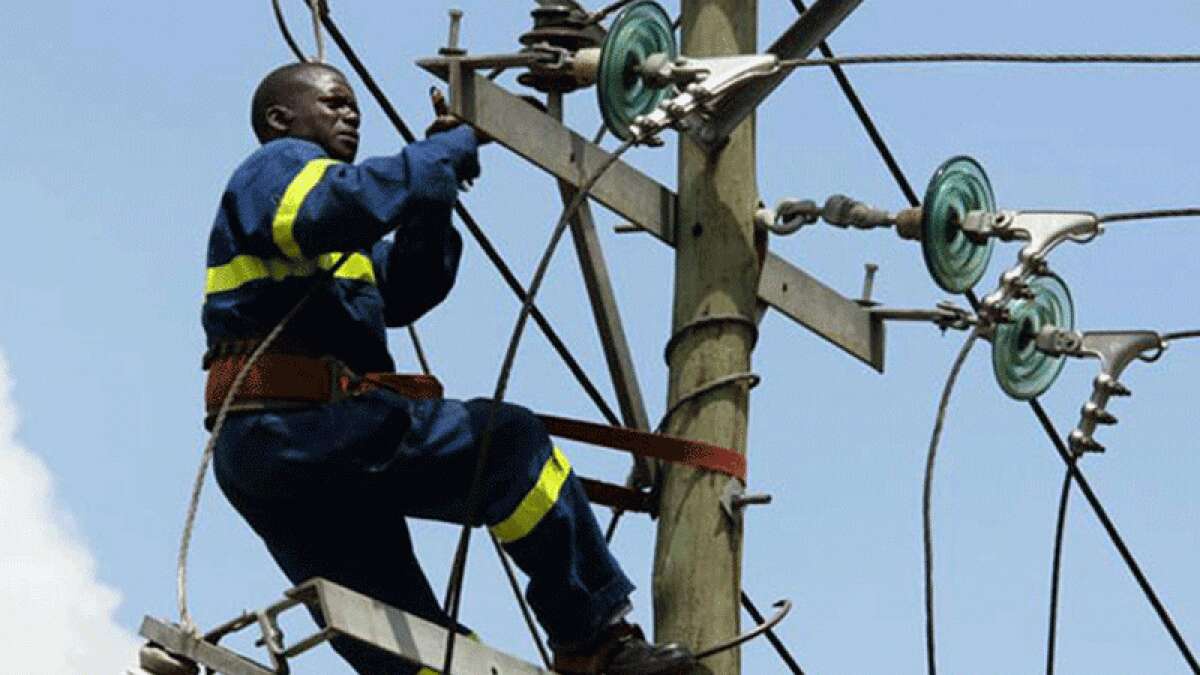 At one time, there were even concerns that the company' s official paybill number had been compromised and that funds were being transferred from the account to two separate accounts, one held by Kenya Power and the other by an unknown entity. Investigations into this matter have come to a halt.

The company is also suffering from inadequate debt collection from both the private sector and the government. More than half of its debtor book is more than 90 days old, indicating that the prospects of recovering the money are dwindling by the day.

Last year, this debt increased by Sh3. 8 billion, worsened by Covid- 19. The company' s board chairman, Ms Vivienne Yeda, stated that the Covid safety measures, together with the negative GDP growth, impacted the company' s power sales and revenue collection in the fiscal year ending June 2020.