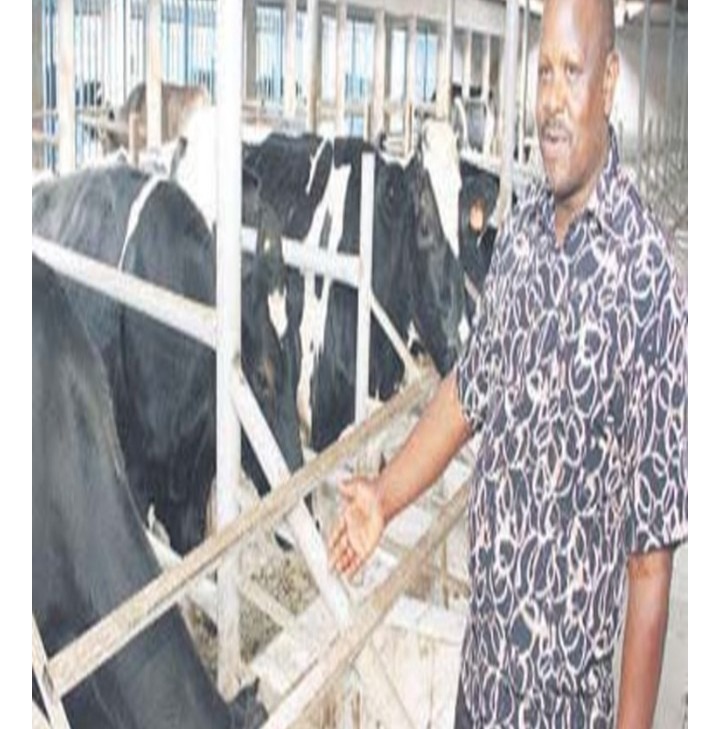 Most of us Knew Isaac Ruto when he joined Nasa and was among the Nasa seniors in 2017.Apart from being a politician, the former Bomet Governor, is also a farmer and he has a dairy farm that is estimated to be worth 60 million Kenyan Shillings.(courtesy of BIZNAKENYA). 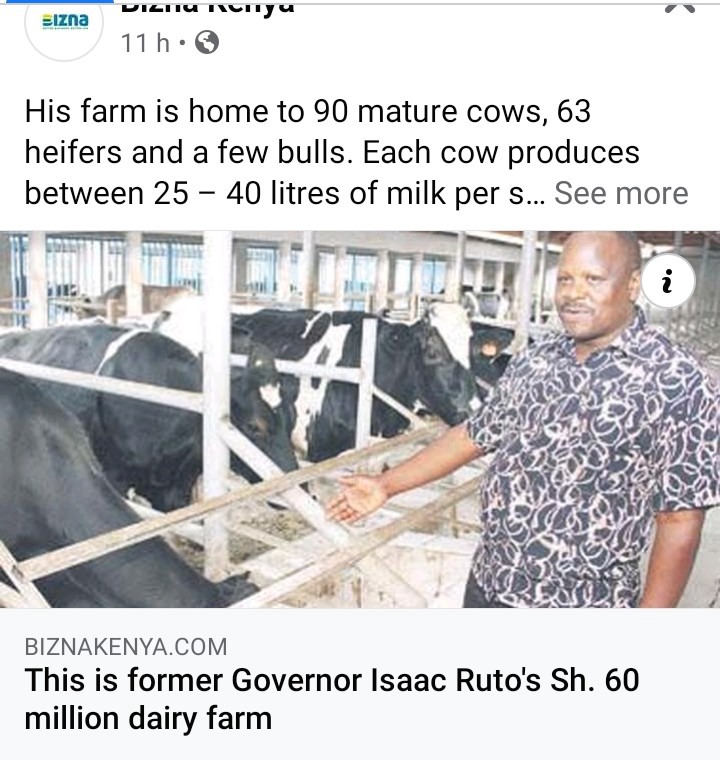 The dairy farm, sits on a 30 acres vast Tumoi farm. Here is is his farming story as was first published by Standard Media’s Smart Harvest:

Ruto's farm is a home for 90 mature cows, few bulls and 63 heifers. Ruto said that each cow usually produces about 25 to 40 litres of milk per session.

Milking is usually done three times per day. He admitted that some cows cost up to sh. 310,000. Ruto says for maximum milk production, he has learnt to feed his cows the right diet. 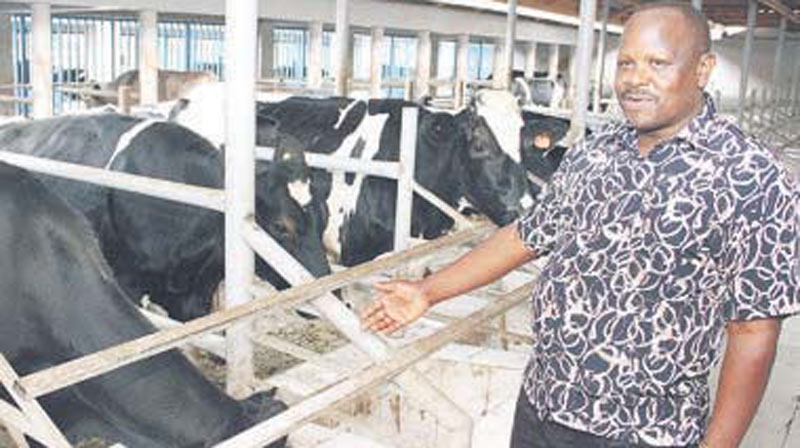 Ruto says that they always mix hay with pineapples, to give the hay a good taste.In addition to this, he has a cooling unit, that is estimated to be worth 5 million. He also said that very soon, he will start producing yoghurt and ghee, but currently the milk is taken to cooperative creameries. The former governor hopes to increase his herd to 300 dairy cows. He also revealed that, his love for cattle keeping was influenced by his late father Paul Tirop.

The other amazing thing about his cows is that, they don't drink cold water, he has a biogas plant that warm the water for consumption. The gas is also useful for cooking and it had helped him to save more. Currently he spents most of his time in his farm and politics is something he will think about when it reaches 2022.

Woman chopped to death by male friend in Chebown Kericho

5 make-up Tricks That Will Make You Look Younger.

Elimika | How To Stop Spending Too Much Money On Your Hair

We Will Meet With KANU On The Ground: Lonyangapuo Explains Why He Left KANU For A New Party

How are plastic bottles recycled?

One Out Of Five Women, Do Not Change Their Underwear Daily According To The Survey

Things Healthy-Haired Women Do All the Time