Government Should Work Well on SGR to Ease Jam

By Abhishekbhajman (self meida writer) | 29 days 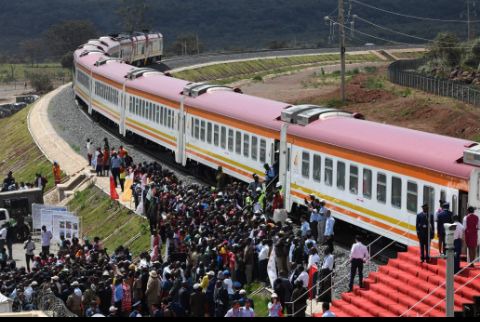 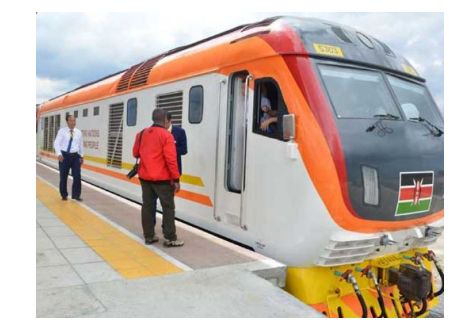 Construction of the Standard Gauge Railway (SGR) began in December 2014 with China Road and Bridge Corporation (CRBC) being the contractor. It is running  largely in parallel with the Nairobi-Mombasa sections of the meter-gauge railway built between 1986 and 1901 during the colonial era.

The first phase of the SGR project was completed in 2017, following two years of construction. The railway stretches for 300 miles from the port city of Mombasa to the capital of Nairobi. The two phases of the project was financed by China Eximbank and built by China Road and Bridge Corporation.

The train running from Mombasa to Nairobi was named the Madaraka Express after the day Kenya attained self-rule – it replaced the colonial era British railway, known as the “Lunatic Express”. Once a slow and shaky ride taking up to a day, the travel time between Mombasa and Nairobi was shortened to just four hours. The new express also had the capacity to transport around half the goods coming into Mombasa Port, compared to previous figures of around five percent. So far, the SGR railways lines in Kenya have improved infrastructure, created jobs, and cut journey times. The railway is acting as catalysts for economic development within the country.

According to a study by Project Insight, Africa’s growth projects are hampered by poor infrastructure. Improving its quality and quantity to match those of the best performing countries could improve GDP by around 2.6 percent year on year.

Furthermore, as Africa continues to develop its infrastructure, it will learn from previous projects. Kenya, for example should learn from Tanzania who build their railway after that they instead of sourcing funding from China for its network, the country received loans from the Export Credit Bank of Turkey, and a $1.5 billion 20-year loan from Standard Chartered Bank. Government should also work to improve it in order to eases congestion and jam in cities such as Nairobi and Mombasa.

Content created and supplied by: Abhishekbhajman (via Opera News )