According to the reports given by a reliable source of information, it has been revealed that the directorate of criminal investigations have shut an illegal alcohol producing company. 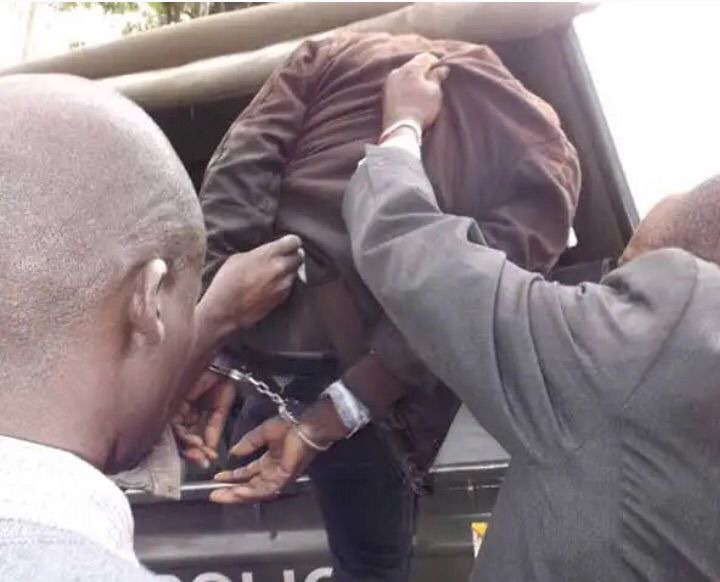 In a news report that has been shared by the directorate of criminal investigations, it has been revealed that the Suspects who were found in the plant were arrested by police officers who were searching for them.

According to the reports given by the DCIs, it has been revealed that several KRA stamps were found at the crime scene.

This is happening at the same time when the government has called upon Kenyans to make sure they stay Vigilant while consuming unknown alcohol. 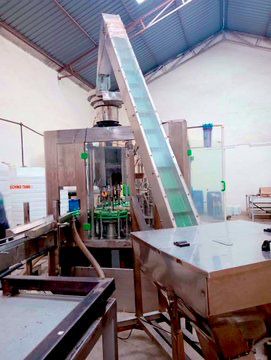 While reacting to this incident, Kenyans who took to their different social media accounts to express their opinions on the matter have congratulated the directorate of criminal investigations for doing this Urging them to launch Manhunt for this companies.

According to the reports given by most Kenyans, they claimed that it is so unfortunate that the government is yet to do something about the increasing number of fake alcohol in the country despite the fact that people are dying in alcohol related cases. 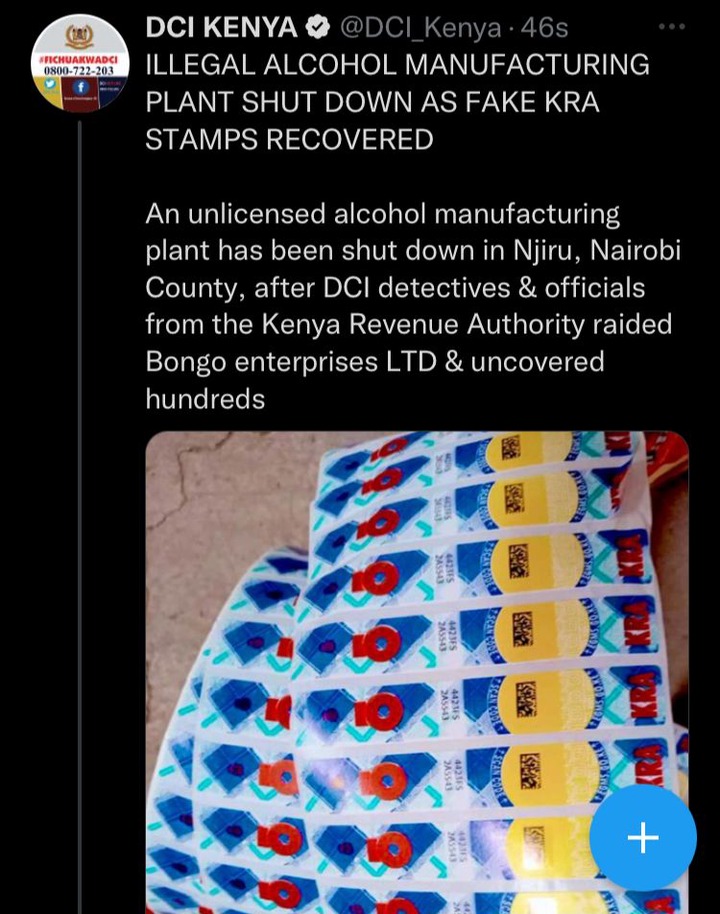