President Uhuru's Confidant Who Owns 75% Of Billboards In The Country

By Dolberg (self meida writer) | 22 days

If you tour in any major town in the country, you can’t avoid the sight of towering billboards along the roads. These billboards play a major role in reaching out to the target audiences the easiest because one doesn’t need to have electricity or a television set or radio, only eyes are required and magic happens. 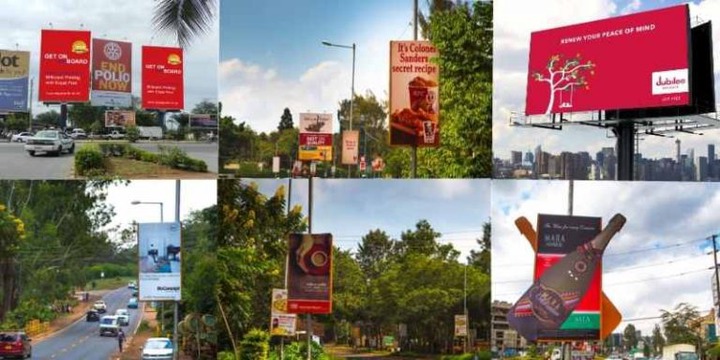 Though there are many companies in this mode of advertising, there is one company that stands out since it owns approximately 75% of billboards in the country. This is none other than Magnate Ventures Company which is expected to harvest billions since 2022 is around the corner and almost all politicians will be wanting to hire these billboards so as to put their pictures. 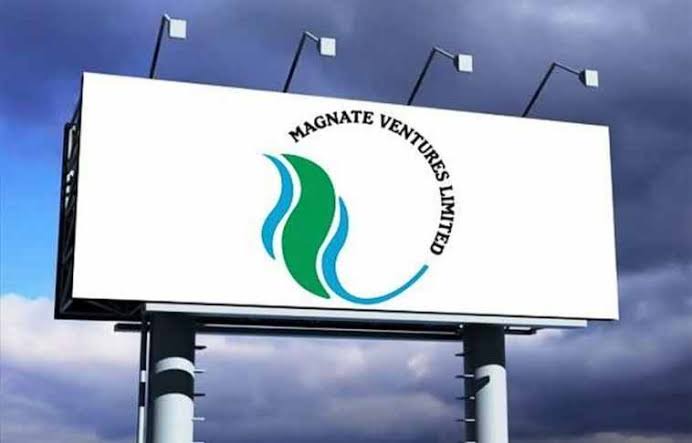 About Magnate Ventures Company, it is owned by Billionaire Stanley Kinyanjui. Stanley Kinyanjui is not new to this game since he started this company in 1998 and it has taken consistency and hardwork to reach where he currently is. 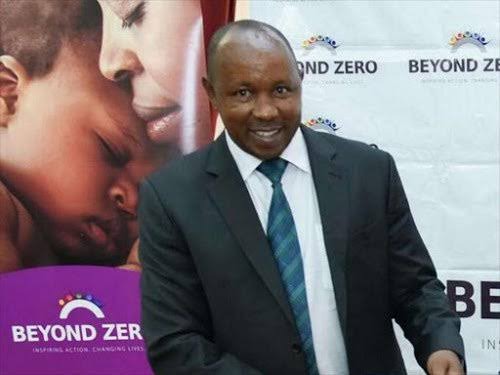 About Stanley Kinyanjui, he is amongst the closest allies of President Uhuru Kenyatta since their childhood days whereby they hang out in private in many occasions. Kinyanjui by the way was part of the 'Friends of Jubilee Foindation' that came together in 2017 to sponsor President Uhuru's reelection bid whereby they raised over Ksh1 billion raised in one sitting that too two hours only 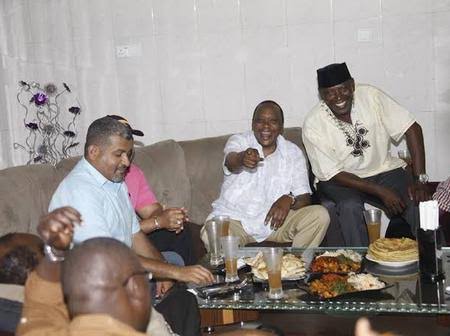 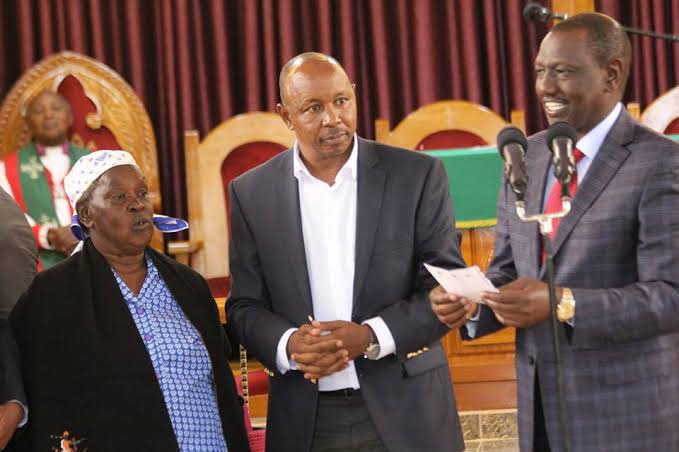 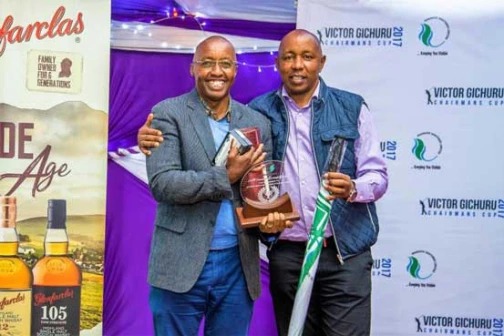 Covid19 vaccines are safe for people over 18 years