Top Ten richest Presidents in Africa 2021 According to Forbes

By DominiqueLao (self meida writer) | 26 days

It's most often said that most African leads clinch to power for self gain, aggrandizement and political gains.

He's the King of Morocco and a member of the Alaouite Dynasty who ascended to power in 1999 after the death of his father, King Hassan II. He's the leading businessman and banker in Morocco. His wealth is worth $5.8 Billion. 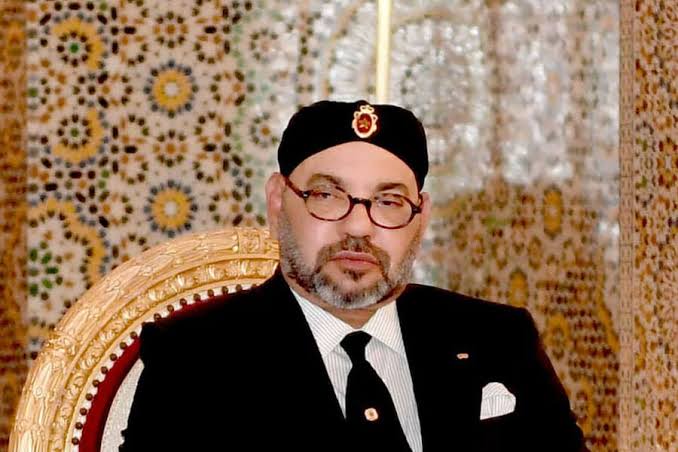 He's a Gabonese President since 2009 after the death of his father, Omar Bongo. He's worth $1 Billion. 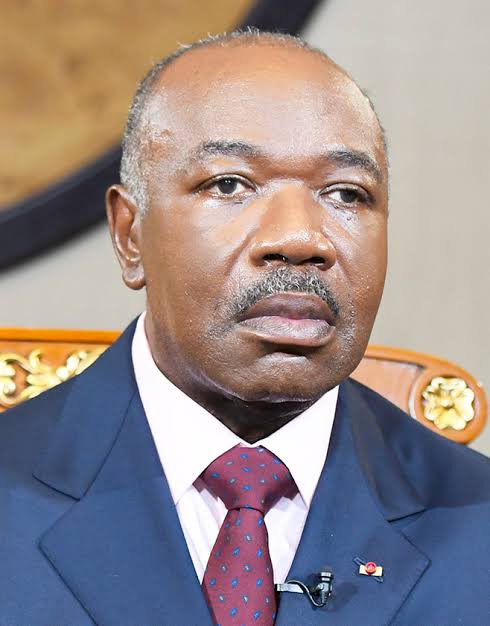 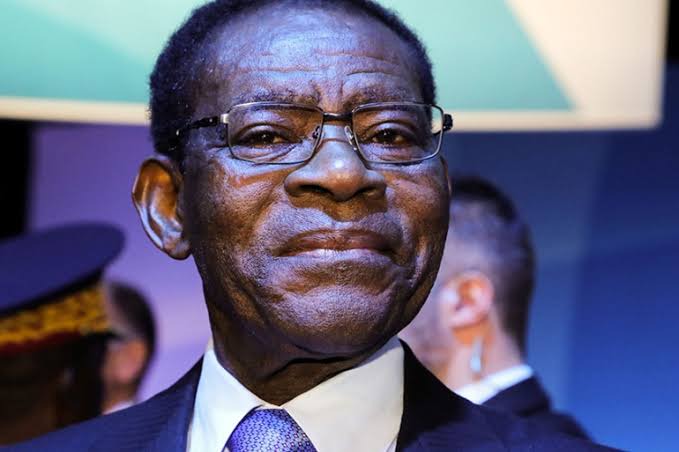 He's a Kenyan politician, businessman and the 4th and current President of Kenya. He's the son of the Kenya's First president, Jomo Kenyatta. His wealth is worth $500 Million. 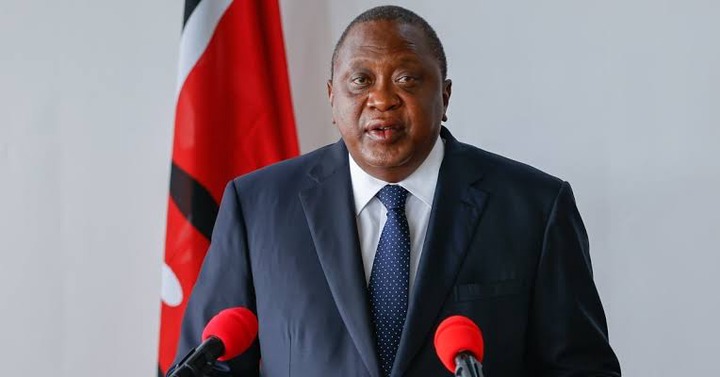 He's a Rwandan politician and a former military leader who's the 4th and the current President since 2000. He's worth $500 Million. 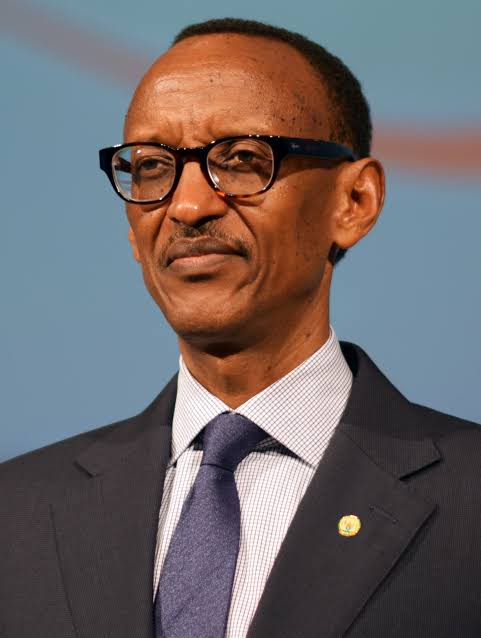 He's a South Africa politician and the fifth and current President. He served as the Deputy President from 2014-2018. His wealth is worth $450 Million. 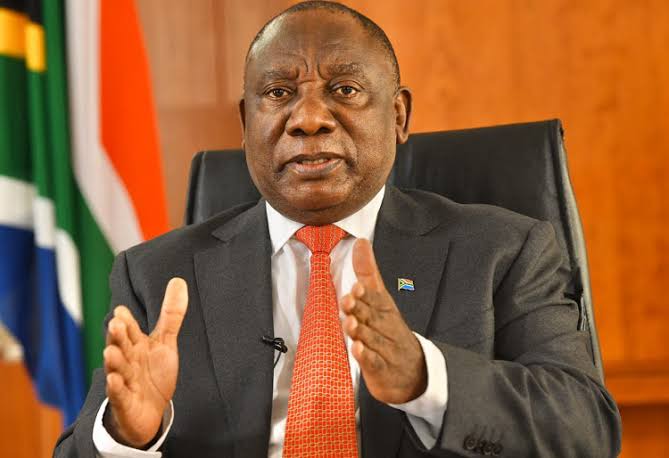 He's the King of Eswatini and head of Swazi Royal family. He was crowned King at the age of 18 in 1986 after the death of his father. His wealth is worth $200 Million. 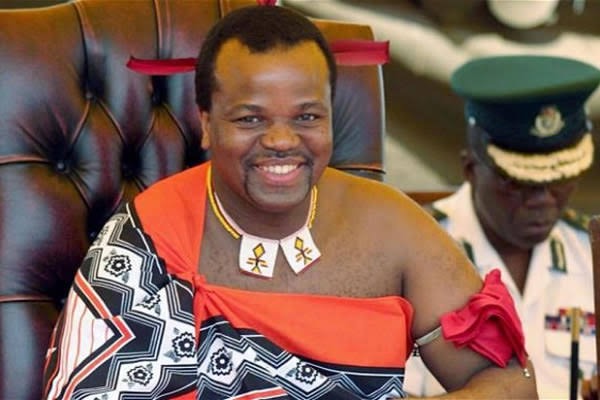 He's an Egyptian politician and the current sixth president of Egypt. He's worth $185 Million. 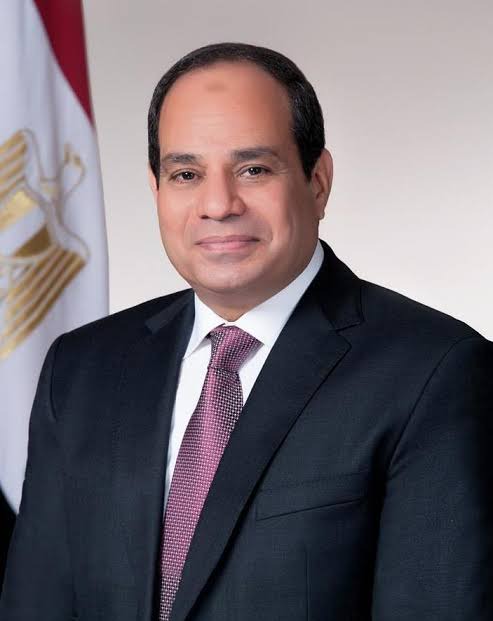 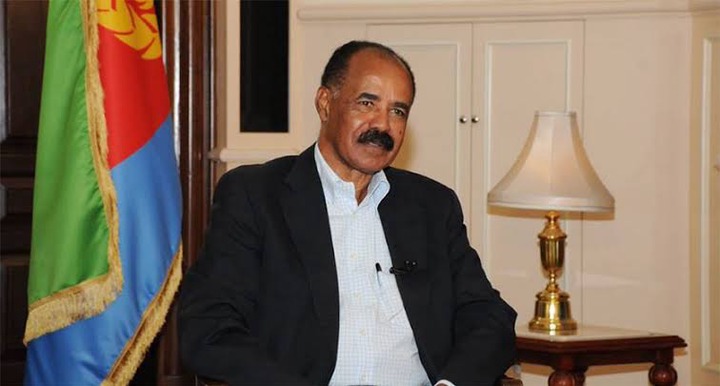 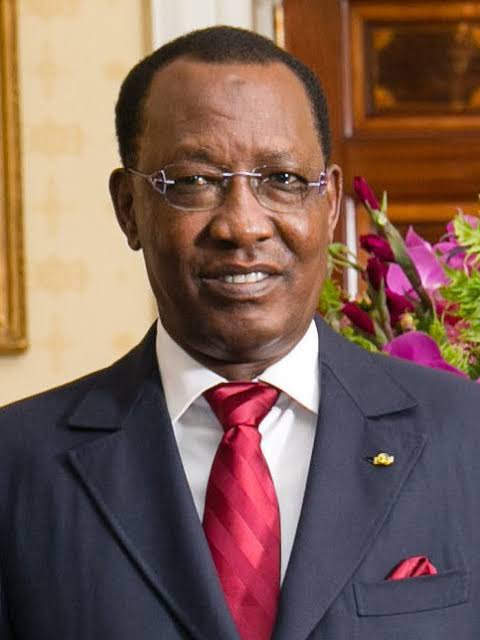 Foods To Curb Your Appetite For Those Who Are Always Hungry