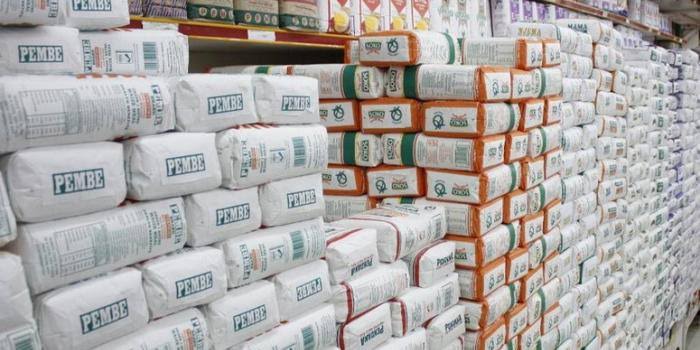 Kenyans have been crying over increase in price of price of maize in the country beyond their ability to afford.

Today, the government has announced plans to suspend all levies put on imported maize in a bid to lower the prices of maize floor in the country. The millers have said to reduce the prices of the maize floor by only ksh 2 for a two-kg packet.

Munya had said that the government was going to gazette a directive by the end of Thursday that will suspend the taxes imposed on imported maize in pursuit to reduce the price of maize flour which is currently retailing at sh 210 for a 2kg packet.

To this,netizens has reacted on the government's move.Despite the reduction of price,Kenyans have complained that this was unfair since reducing the price by Ksh 2 bob was not satisfying.

Kenyans have continued to decry over the expensive cost of life.They have realized that the government increased the price of maize a few weeks ago by a a two digit value but now reducing it by a single digit value.

Many Kenyans has laughed off Munya's action stating that this was not helpful at all since the price of the floor was still expensive to them.

Below are some of the reactions from the netizens. 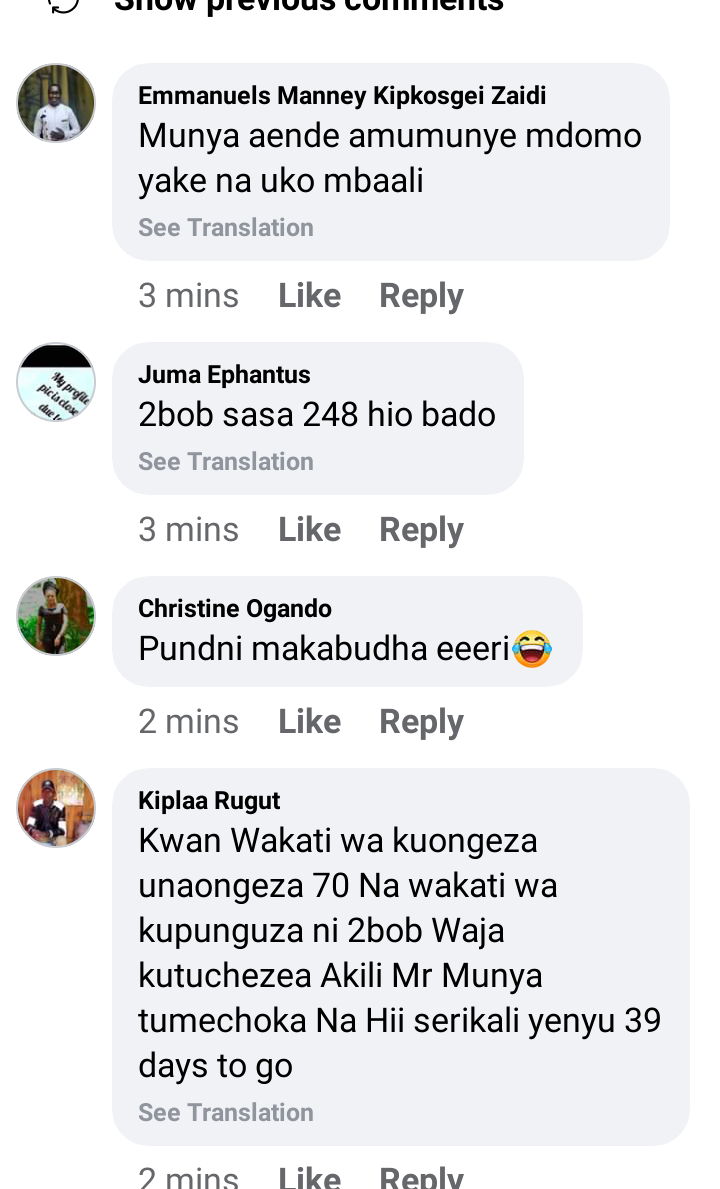 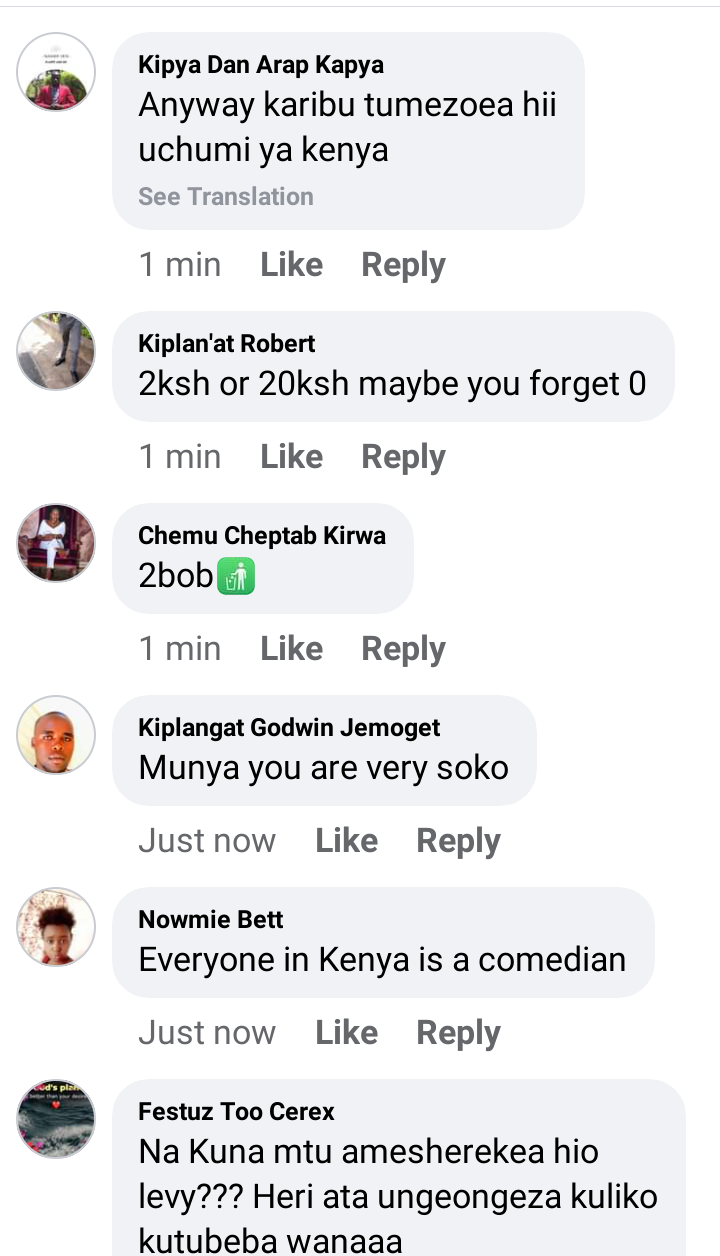