Renown businessman SK Macharia has lost a 1.2 billion estate to his Grandson in court battle

By Importantnews (self media writer) | 5 months ago

The owner of Royal Media Services, Mr. S K Macharia has lost ownership of an estate that belonged to his late son to his grandson. The estimated net worth of the estate is about 1.2 Billion Kenya shillings. 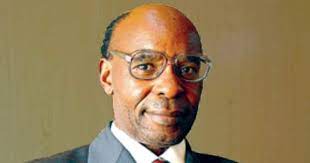 This happened in a twist after the High court revoked letters that gave the renowned businessman control of the estate. According to the ruling by Justice Stella Mutuku, when the letters were issued the grandson was still a minor and couldn't own property then.

However, with him having come of age, the case needs to be renewed and heard afresh from both parties. Mr adam Kamau Macharia has been in a struggle with the grandfather over the owneship of the property for while now.

The estate in question has shares in more than six very competitive companies, the main ones being communications, insurance, and real estate.

Adam Kamau claims to be the only son of his late dad John Gichia Macharia who died in a road accident in 2019 in Nairobi giving him the right as the only sole heir to the property together with his mom. Back in 2019, he was a minor and the rights of the estate were given to his grandfather and grandmother to administer till he came of age. 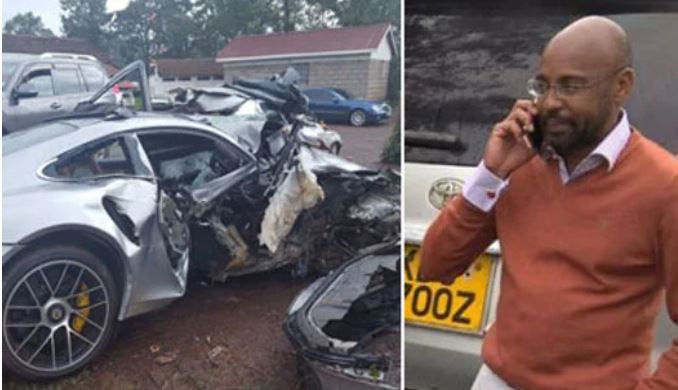 However his grandmother filled a notice of withdrawal leaving S K Macharia as the sole controller, this raised eyebrows and the grandson says he was afraid that his grandfather through some other third-party parties could swindle him of his inheritance.

According to a report in the Nairobi Law Monthly, sh.389 million life insurance whose beneficiary is Adam Kamau Macharia and a multimillion estate were at stake in this case. Kamau also went ahead to mention that he is also subject to inherit other properties of his late father.

Among them but not limited to 600,000shares in AKM limited and 3.7 million shares in Directline Assurance Limited. Do you think a grandfather like S K Macharia would deny his grandson his Inheritance right?

Content created and supplied by: Importantnews (via Opera News )

ODM Asks DP Ruto to Give President Uhuru a Break, Calls Out DCI and Fred Matiang'i to Action