Brunei will be one of the few countries in the world with 0% external debt in 2022.

Brunei is a tiny country on the island of Borneo, separated into two areas and bordered by Malaysia and the South China Sea. It is well-known for its beaches and biodiverse jungle, much of which is protected. The magnificent Jame'Asr Hassanil Bolkiah mosque, with its 29 golden domes, is located in Bandar Seri Begawan, the capital. Brunei's sovereign monarch resides at the capital's massive Istana Nurul Iman palace. 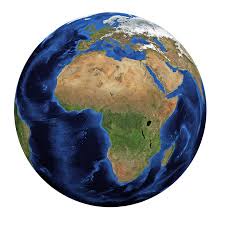 The Sultan is the head of state in this absolute monarchy. There are no elected representatives at the national level. The freedoms of the press and assembly have been severely restricted. Despite the fact that authorities monitor internet discourse, it continues to exist. 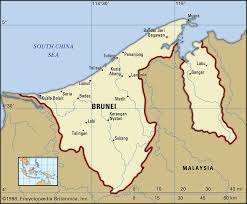 The government has no large-scale ambitions that would entail borrowing from other countries due to the country's small population.

Brunei's fortunes, on the other hand, were irreversibly altered when oil was discovered in Seria in 1929. Brunei had been ruled by the British for more than half a century at the time. Brunei is the fifth-largest oil producer in Southeast Asia, after Indonesia, Malaysia, Vietnam, and Thailand. Brunei does not need to borrow money because the government earns sufficient revenue.

Due to the country's small population, Brunei's education is funded by the government, and the student population is 105,762, allowing citizens to fully benefit from the opportunity to learn.

Individuals in Brunei are exempt from paying income tax, and there is no sales or value-added tax (VAT). Brunei does not have a social security system. However, all citizens are expected to contribute 5% of their earnings to a state-managed provident fund. 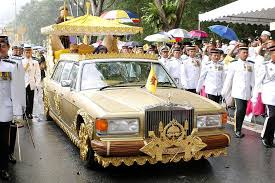 The government provides free medical care and education up to the university level due to the country's wealth. Bruneians are not required to pay income tax.