By Maendeleonews (self media writer) | 2 months ago 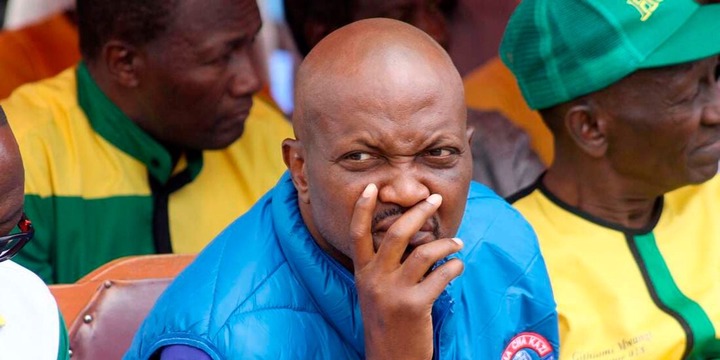 When the government announced plans to import 10 million bags of maize, Kenyans raised an eyebrow. The government took this action to combat the famine and sky-high costs of maize flours. 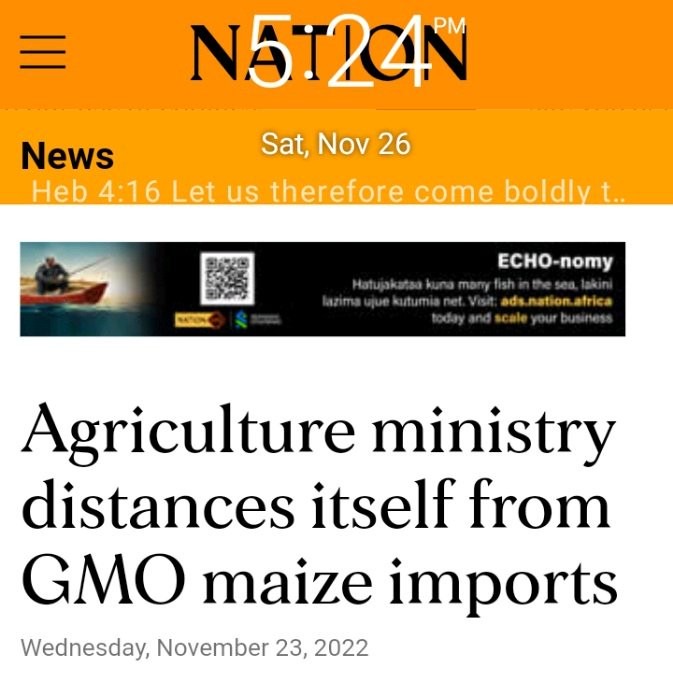 Farmers that exhibit the behavior of stockpiling toilet maize receive a severe warning from Moses Kuria, the Trade Cabinet Secretary. "I know things would get better if you quit hoarding the corn. As we approach March, we pray and hope that there will be enough rain to last. The government will import corn from abroad if you don't release the grain within 72 hours, he said.

After the ministry of agriculture disassociated itself from the imported maize and called for the CS Trade to stop the imports, this has happened. It justified itself by saying that it is instead evaluating the nation's food situation.

"Due to the fact that the exact deficit has not yet been determined, we have not proposed the amounts of maize to be imported. We are currently valuing and will advise when to import the grains "During the First National Avocado conference held in Eldoret, Agriculture Cabinet Secretary Mithika Linturi was represented by Harry Kimtai, Livestock Principal Secretary.

Content created and supplied by: Maendeleonews (via Opera News )