By AlvaroRodriguez (self media writer) | 14 days ago 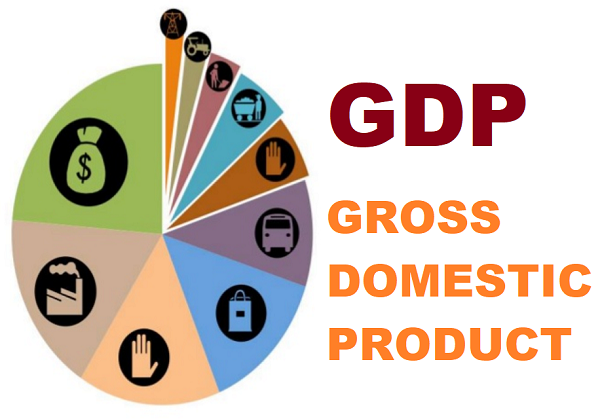 We look at the countries with the highest per capital income per GDP.It is the average income of a country divided by the population of it's citizens.

It mainly shows the rise in economic growth of a country and does not really correspond to the living standards of citizens in a country.The per capita GDP shows how much economic production value can be attributed to each individual citizen.This can also translate to a measure of national wealth since GDP market value per person also readily serves as a prosperity measure.

Which countries are highly ranked in terms of gdp ,we look at the 5 top ranked countries and most of them will surprise you.

The landlocked country which is borders France and Germany is ranked highest in terms of gross domestic product .With the 66th largest economy in the world Luxembourg links it economic rise to steel industry.Although recently the small country has began diversification and up to 80 %of it's income is generated from imports and exports.

The country has the second highest GDP per capita and also boost the 18th largest economy in the world.Less than 1% of it's income comes from the agricultural sector.The industrial sector of the Swiss contribute to more than a quarter of it's economy which is expected to rise by 3.5 %.

Ireland is ranked the 3 rd and has the 29 the largest economy in the world.The small European nation hosts majour technological companies which adds great value to the ICT and hence economy of the country.

With a GDP of $442b Norway is ranked the fourth in the world.The Northern European country which borders Finland and Russia is one of the largest suppliers of oil and gas in the world market.

The united States comes fifth in terms of gdp even though it boosts the largest economy in the world.The US contribute to a quarter of the world gross domestic product .Consumer spending accounts for up to 66% of the GDP.The manufacturing sector also accounts for up to 15% of the total income in the country.

Other countries which boosts great GDP include Denmark, Singapore, Australia and Qatar. 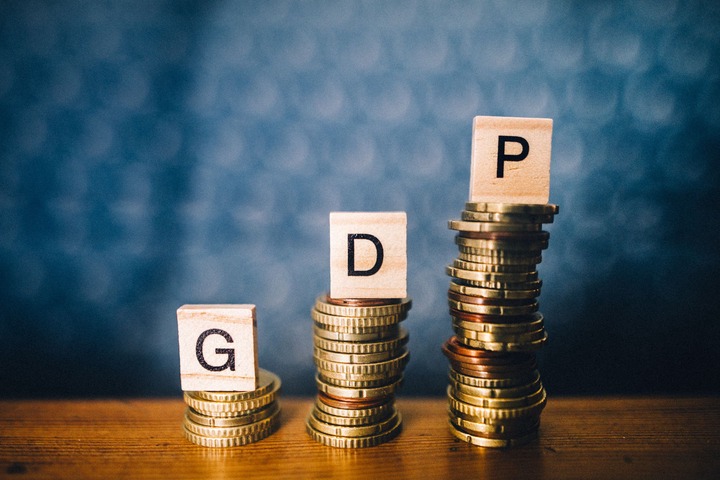