By danmuhuni (self media writer) | 2 months ago

The hospitality industry is expected to pick up after 2 years of global economic recession brought by the pandemic and prolonged campaigns leading to August elections.

Notably though most of the restaurants chains and entertainment joints like bars and clubs had reduced their workforce and terminated contracts of their employees as the situation worsened. 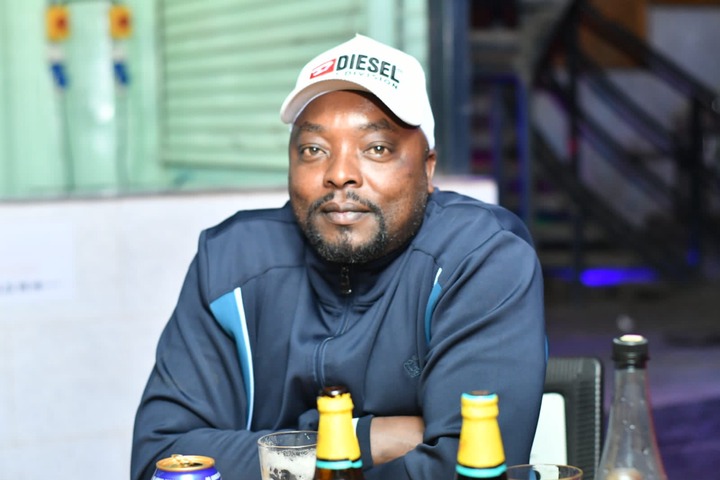 In recent times and prior to the August 2022 general elections, Intercontinental hotel and Hilton hotel (2 most prominent hotels within the Nairobi CBD) had issued termination of services memoranda as unprecedented business challenges hit fever pitch.

Nevertheless majority of those premises within different parts of the country had been anticipating of business revival soon after the August elections were over.

In Nairobi County for example, majority of entrepreneurs and hotel owners had been pleading with the government interventions and specifically to the City’s governor Johnson Sakaja to lessen their burden by at least addressing the licenses of their entertainment joints that had been a big stumbling block in their businesses.

Speaking to Opera News team, RedBerry’s Lounge proprietor and founder Stephen Mwangi Kariuki opined that, if operating licenses can all be assessed alongside Nema certificates, DCI’s good conduct, Music Copyright society, Kenya Revenue Authority’s clearance certificates for tax obligations all under one stop License, things can be easier and better managed as opposed to exposing them to rogue officials posing as government officials from Nairobi County Government who most solicit bribes and tax revenue is mostly lost. 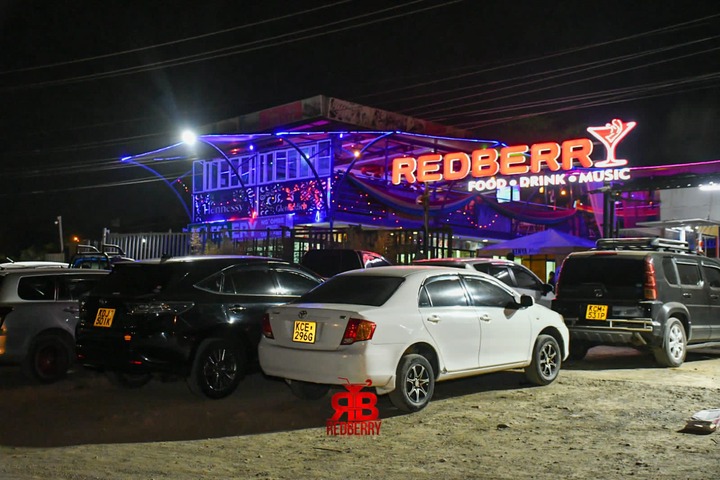 “I am calling upon the Nairobi County Governor Johnson Sakaja and City’s top leadership to hear our cry; we have rogue officers who keep soliciting bribes on behalf of the Nairobi county government so that we can be allowed to operate our premises.

The many operating licenses ought to be consolidated into one stop shop where it will be easier and beneficial for most them as entrepreneurs, “he said.

He also faulted the roadside declarations by the said Nairobi county government who have now issued a new directive of switching off the music past 10pm saying that it will greatly affect their operations including loss of jobs to most of the employees who most work in shifts to make ends meet as well as serve night revelers.

According to the new circular, and directive from the City’s Governor Sakaja, all nightclubs licenses have been revoked and especially the estate bars and clubs with owners ordered to switch off the music at exactly 10.00pm.

“The directive is going to hurt our businesses big time, since most of our revelers party off till late in the night, and especially as we head to the festive season, my prayer is that a taskforce committee to be formed and get public opinions by conducting public participation sessions on the matter since we all want businesses to thrive,” pleaded RedBerry’s owner Kariuki.

Located in Utawala, Njiru sub county - Ruai in Kasarani constituency, RedBerry’s Lounge has been a successful enterprise since its inception like 3 years or so ago. It has featured and hosted musicians like King of Ohangla live band Musa Jakadala , Waithaka wa Jane, Samidoh and Kariuki wa Kiarutara just to mention but a few. It’s a crowd puller kind of an entertainment joint with most revelers from larger Eastland’s area as regular customers.

Karish as commonly known by his customers had in another media outlet quoted as having started the premises as one way of uniting the Eastland’s and musicians into one stop shop hence why he started the RedBerry’s Lounge.

With busy festive season setting in, he is thus going to be busy in terms of sourcing the musicians who will connect to his customers but also very optimistic the challenges of new directive of switching off the music will be resolved amicably.

Content created and supplied by: danmuhuni (via Opera News )