By vkosgey (self meida writer) | 10 days 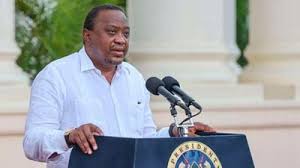 Reports has it that the who-is-who officials from safaricom are already in Addis Ababa, awaiting the award of operating license. Safaricom's operation in Ethiopia will be one of the biggest investment by the company outside Kenya.

According to the reports, government officials led by the minister of foreign affairs— Rachel Omamo have already jetted out of the country to Ethiopia, and were received by Ethiopia's State minister for foreign Affairs.

Sources privy of the matter have reported that the president; Uhuru Kenyatta will be expected in the event to witness the award of full operating license to Kenya's giant telecommunications company. 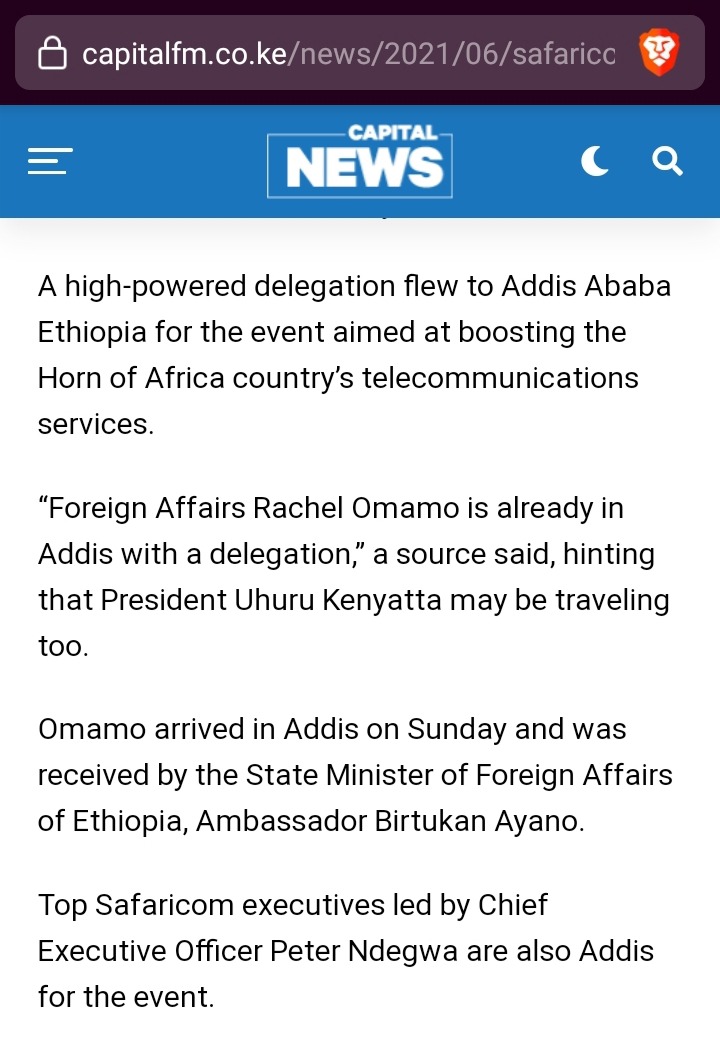 Together with Japanese Sumitomo, Safaricom won the bids to operate in one of Africa's most populated country. Ethiopia was wholly operated by state owned Ethio Telecom, a monopoly and hence preventing other companies from mushrooming.

With UK and other South African based Vodacom consortium, Safaricom paid a whopping $850 Million(Equivalent to Ksh91.8 Billion) for the license.

With the entry of other players in Ethiopian telecommunications market, together with the planned sell of a stake in Ethio Telecom, Ethiopian Telecommunication market is expected to create many jobs in the years to come.

Content created and supplied by: vkosgey (via Opera News )

Mixed Reactions After DP Ruto said this Over IEBC

Woman Detained In A Hospital In Ruai Over Failure To Pay Her Maternity Bill.