Although Africa is not generally known for its abundance of skyscrapers, it has undergone a building surge in different cities with the tallest buildings in Africa coming from Egypt, South Africa, and Kenya.

The number of tall buildings has been seen to grow significantly throughout the continent over the last decade.

The history of skyscrapers in Africa began in 1973 with the construction of the carton center in Johannesburg which held the title of the tallest building in Africa until April 2019.

Having felt the prestige that comes with hosting the tallest towers in the land, South Africa and other countries have got involved in constructing many towers. 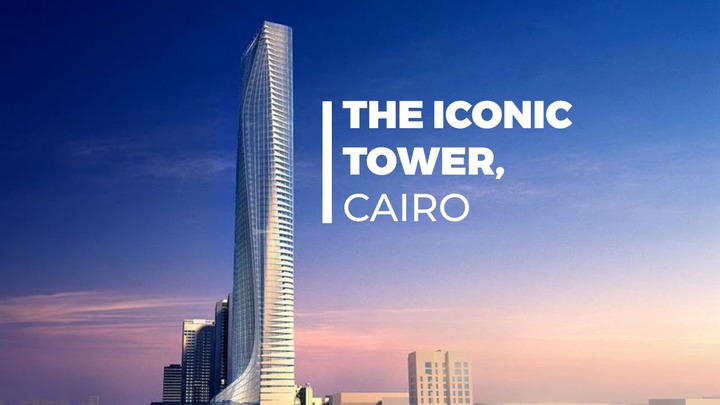 The iconic tower is the tallest building in Africa and is located in the new administrative capital of Egypt.

It has a total structure height of 385.8 meters and comprises 80 floors most being offices. It is part of 20 towers being constructed in the new capital city as part of the central business district.

The total area of the Tower is over 7.1 million square meters. The structural concrete work for the Tower was completed in July of 2021 and later topped out of its four heights of 385 meters on the 24th of August the same year.

Construction of the aquatic Tower officially began in May 2018.

On 13th January 2022 upon completion, it was 80 stories tall overtaking the Leonardo in South Africa.

The Leonardo is a 55-story mixed-use property development in Saturn Johannesburg south Africa and it stands 234 meters tall which is 11 meters taller than Africa’s previous tallest building, The Carlton center. 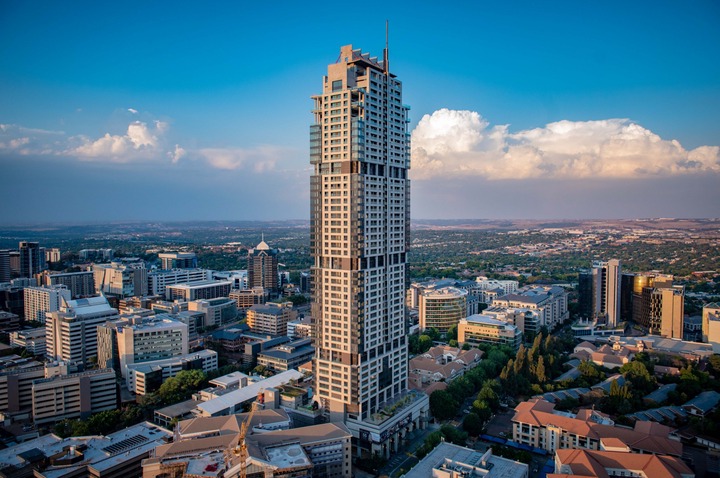 The structure is located at 75 Motor Streets about 100 meters from the Johannesburg stock exchange.

The complex features street-level stores as well as an above-ground podium with a swimming pool, restaurant, and other amenities.

The amenities are available to the general public and can be reserved through legacy hotels and resorts.

Construction work started in 2015 and was completed in 2019.

The tour has 200 apartments as well as 11 floors of commercial office space. 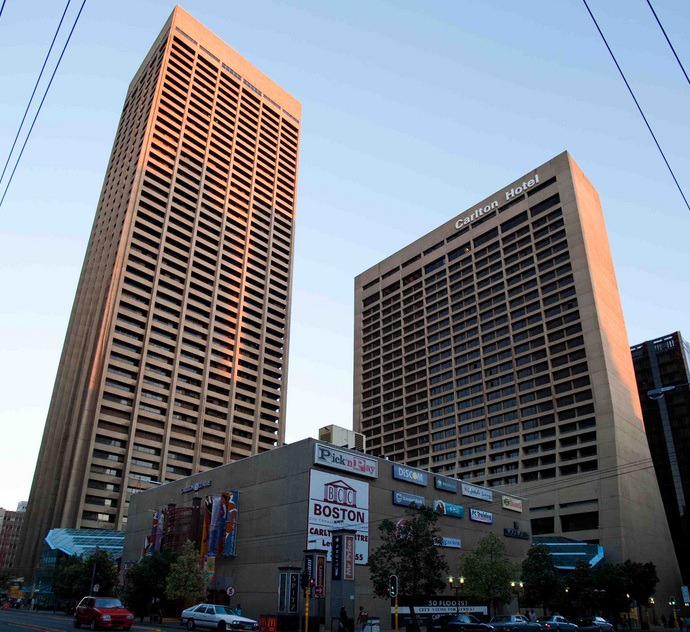 At 223 meters it is the third tallest building in Africa after the Leonardo, still in Johannesburg, and the Iconic Tower in Egypt.

The foundations of the two buildings in the complex are five meters in diameter and extend 15 meters down to the bedrock, 35 meters below street level.

The building houses both offices and shops and has over 46 percent of the floor area below ground level.

The Carlton center is linked to The Carlton Hotel by a below-ground shopping center with over 180 shops. 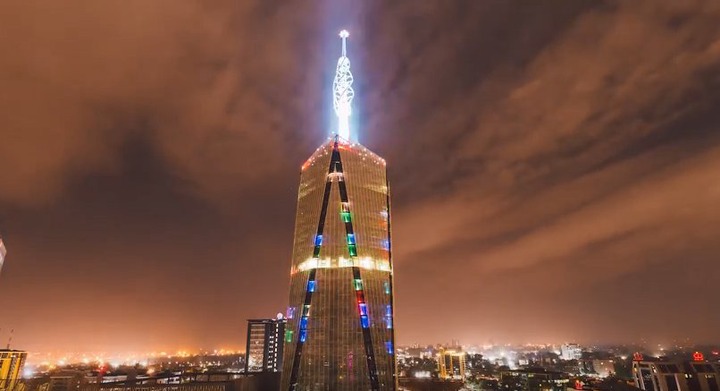 Britain Towers is a commercial structure in Nairobi owned by a British American investments company.

The skyscraper has a maximum height of 195 meters above ground with 32 usable floors.

The building features a unique prismatic shape that starts as an equal four-sided square footprint and ends with a two-sided roof with a 60 meters mast containing three helical wind turbines.

It currently ranks as the tallest building in Kenya.

The Tower is located along hospital road in the upper hill neighborhood of Nairobi Kenya’s capital and larger city.

The building has a total of 350 000 square feet of office space to lead for commercial purposes. To cater to its many tenants, the building has an attached 12-storey car park that can accommodate up to a thousand vehicles. 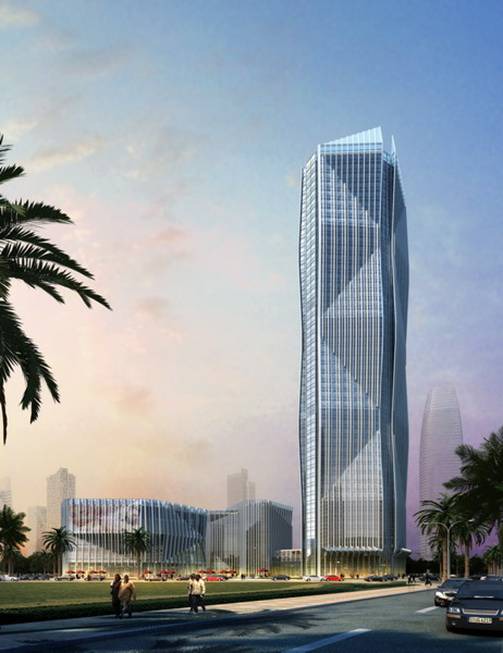 The commercial bank of Ethiopia headquarters is a skyscraper in Addis Ababa Ethiopia that was completed on February 13, 2022, and with 198 meters the 46-story.

CBE tower is the tallest building in Ethiopia.

It serves as the headquarters of the state-owned commercial bank of Ethiopia, the country's largest bank.

The cable towers at a height of 198 meters with 52 stories. Construction started in 2015 and it was topped out in 2019 but eventually completed on February 22.