Kenya is one of the countries that has a good number of richest women. According to research men are comparatively richer than women in the country. However, there are women in this country that are extremely rich. Most of these women has a net wealth of more than Ksh. 50 billion. Most achieved this through hard work and dedication while others inherited it. 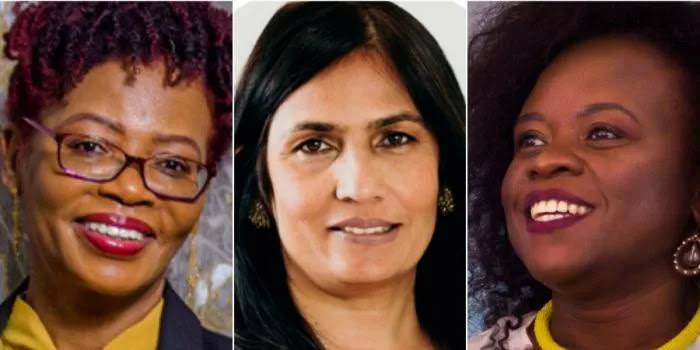 As stated above the wealth was either acquired or inherited through setting up business ventures. The following women are also notably wealthy in Kenya: Wacera Maina has stake in Sportpesa (betting industry), Njeri Rionge (the founder of Wananchi online), Dr. Catherine Nyongesa (the CEO of Texas Cancer Centre), Sadhna Thakrar ( the owner of Naiya Indian Fashions), Anne Waiguru (the governor and former government minister), Esther Muchemi (the founder and CEO of Samchi Telecom) and Armajeet Patel (the co-owner of husband Bloobhai Patel’s multi-billion investments).

The following women made it to the list of the richest women in Kenya. If you are interested in knowing them take a look at the latest list made by BiznaKenya. 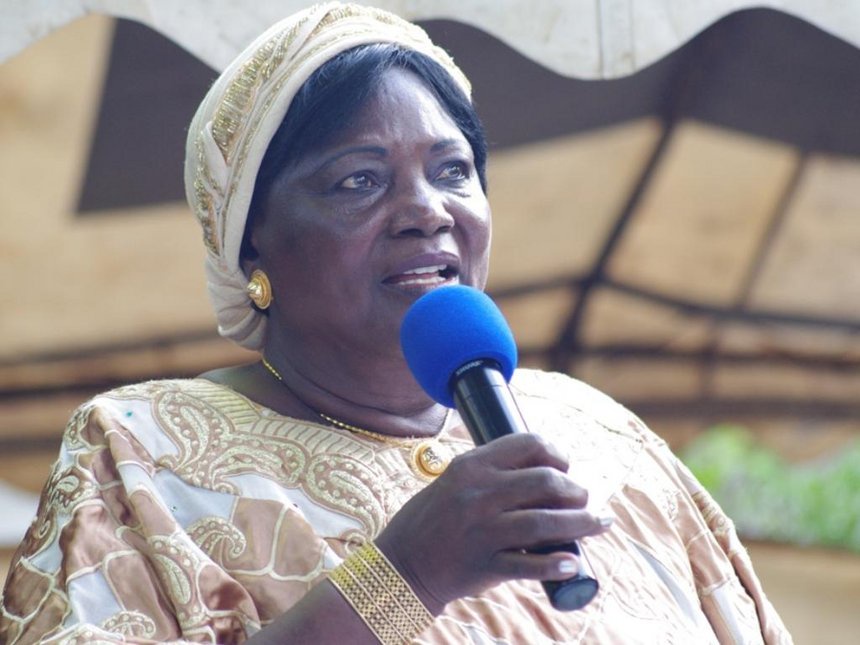 Mama Ngina Kenyatta famously known as "Mama Ngina" is the richest woman in Kenya. She is the wife of the first Kenyan president, Mzee Jomo Kenyatta. She is the mother of President Uhuru Kenyatta. Mama Ngina's sources of wealth include real estates, imports and export, and banking as well. According to Forbes Ngima and her family owns stakes in Commercial Bank Of Africa, Brookside Diaries, hundreds of Prime Kenyan Lands, Media company Mediamax and Heritage Hotels. 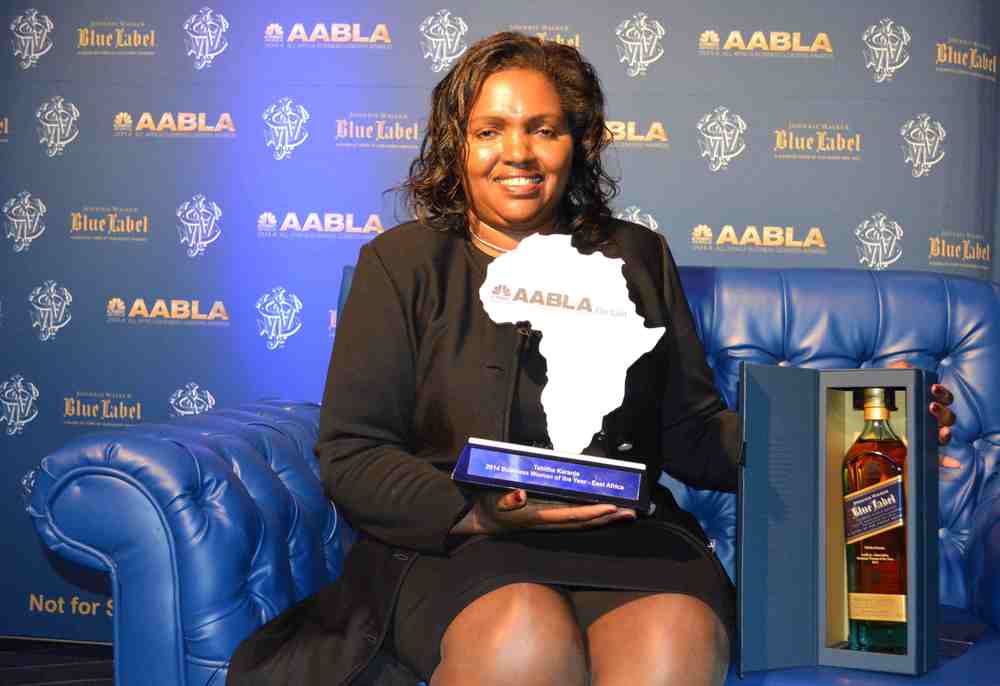 Tabitha Karanja takes the second spot as the one of the richest Kenyan women. She is the founder and CEO of Keroche Industries Limited. She is the 2014 CNBC Africa all Africa Business Leaders Award winning entrepreneur. According to reports Tabitha risked a whooping Ksh. 1 billion from their hardware and invested it in wines and spirits that took 5 years to dominate the industry. 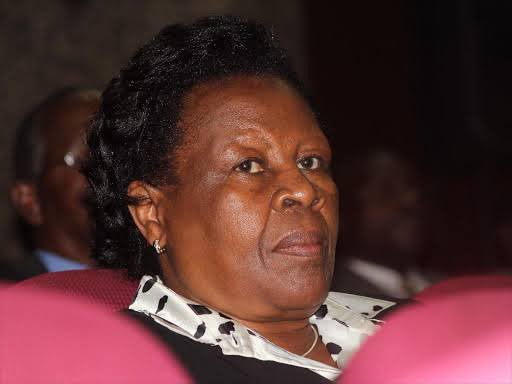 Margaret Saitoti is the wife of former Security Minister George Saitoti who died in a tragic plane crash that happened in Ngong, 2012. He was among the richest men in Kenya, East and Central Africa before he died. This simply means that all his assets were transferred to his wife and his adopted child Zachary Saitoti.

The following women also made it to the list of the top 8 richest women in Kenya.

Uhuru CS Alleges That She Is Not Interested in Any Position in Ruto's Government, Reveals Next Move