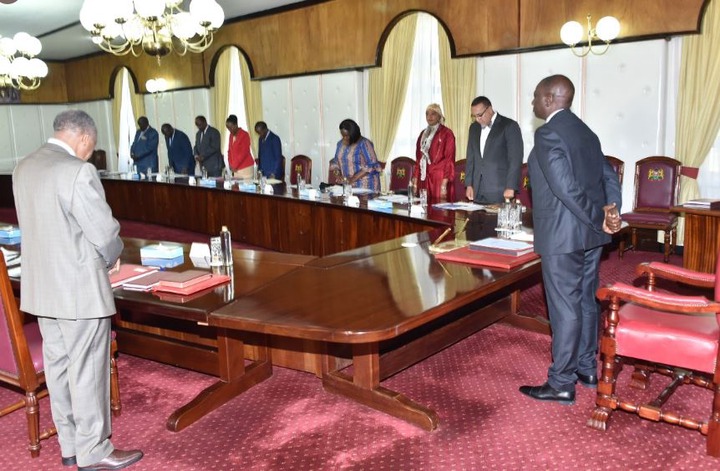 The President held a Cabinet meeting at the State House where maize was one of the key topics that they discussed.

They have now agreed that the country is going to import new varieties of maize. More so, the President noted that they have also approved the cultivation of the new maize varieties in Kenya.

However, the President did not reveal the new varieties he was talking about, but genetically modified (GM) TELA maize, commonly referred to as GMO maize, could be one of the varieties that the President talked about. 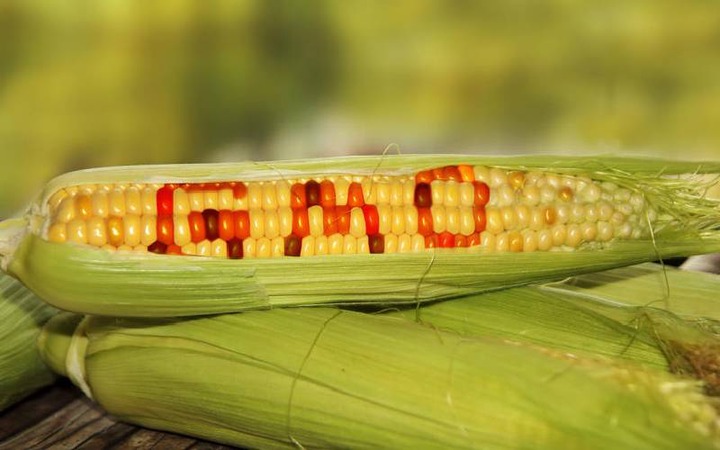 GM TELA maize has become one of the varieties that farmers across the continent are shifting. The variety matures fast and resists drought and diseases among other advantages

"We are adopting emerging and new alternatives to farming that will ensure early maturity and more production of food to cushion millions of Kenyans from perennial famine.

"I haired the Cabinet where, among other issues, approved the cultivation and importation of new maize varieties and lifted the embargo on the commercialisation of Bacillus Thuringiensis (BT) Cotton," he noted. 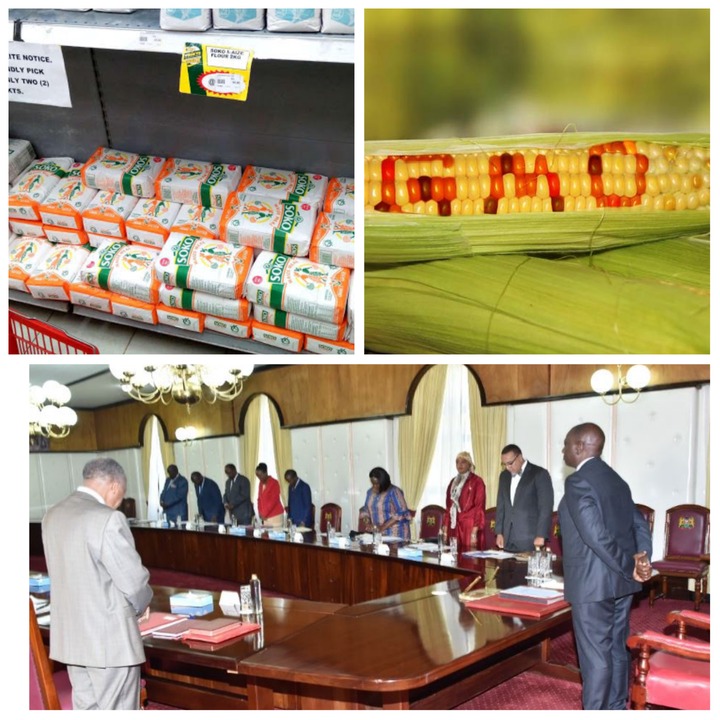 How To Prepare Scrambled Eggs.

RIP: Bloody Scene as Man Stabs His Lover In The Chest, Killing Her Before Escaping