Opinion: How Kenya's Public Debt Has Surged in Relation to Its GDP

By Brendarn (self meida writer) | 1 months

The national debt in relation to the Gross Domestic Product is estimated to hit 76.63% by the year 2025. The higher the debt to GDP ratio, the less likely the country will repay back its debt, thus increasing its risk to default. 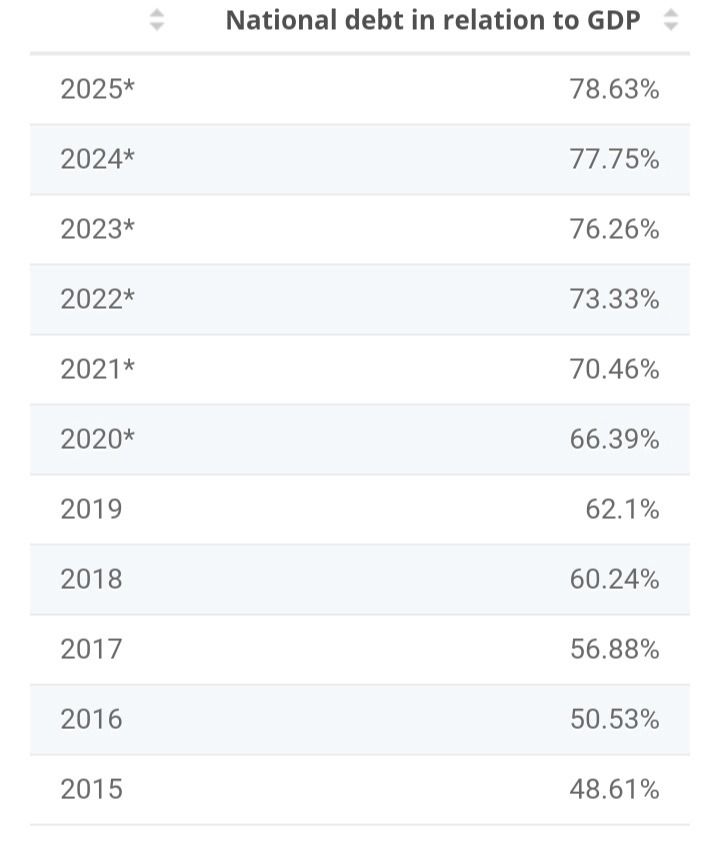 The data provided by the central bank of Kenya in its public domain stipulates that Kenya borrowed a total of 7,254,462 Kenyan from various lenders, both domestic and external in the month of November last year. 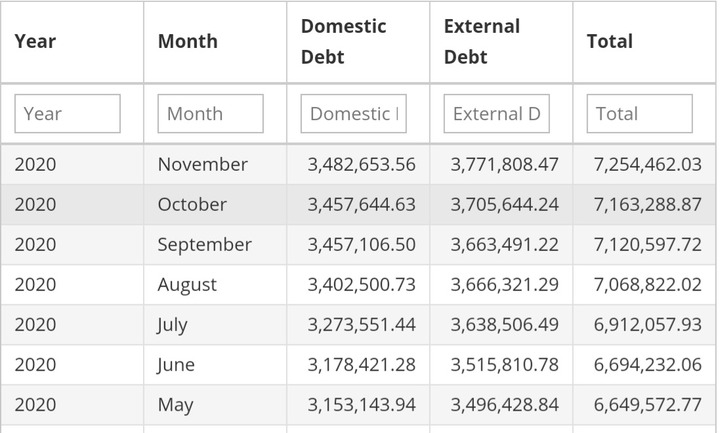 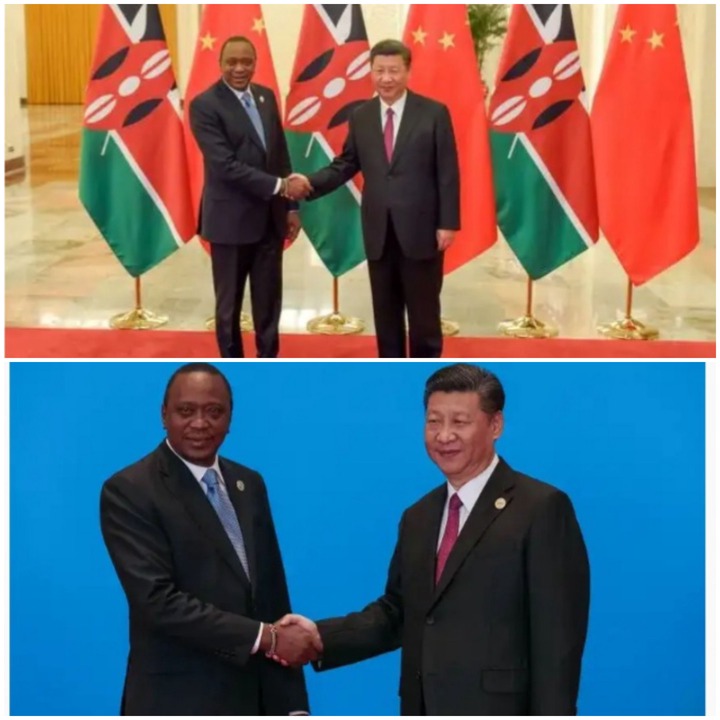 The debt hiked due to the pandemic forcing the national government to borrow so as to boost its ailing health system . The debt also hiked as the government's recurrent expenditure had increased tremendously.

Kenya's economy overshadows that pf Japan whose public debt ratio in relation to its gross domestic product is estimated to be 240 percent. But will this comparison sufficiently defend the administration's high borrowing rate? Kenya's economy when compared to Japan will state otherwise. Kenya economy is characterized with high dependency rate and unemployment. 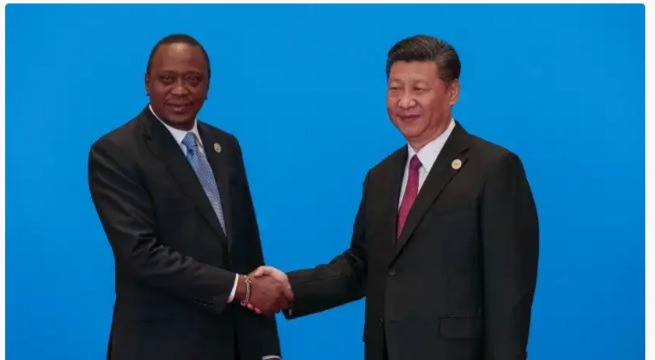 The inability of the government to repay the loans has led to other measures that has hiked the debt significantly. According to the National Treasury Statement on borrowing and public debt management dated December 2020, the government contracted new external loans amounting to 1.87 trillion to finance capital expenditure and refinance debt obligations due.