By MwagungaThoya (self media writer) | 21 days ago 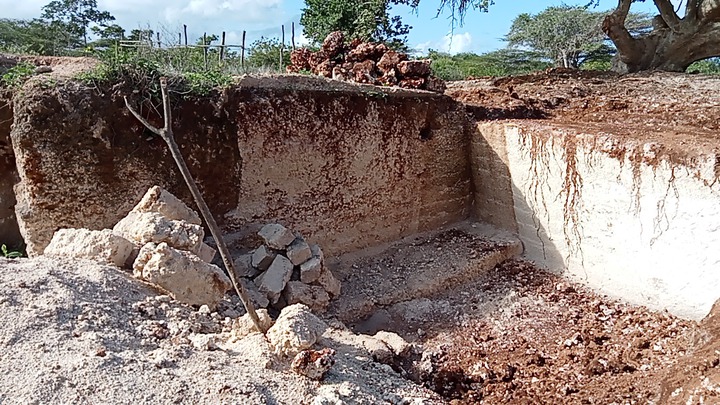 The ongoing drought spell in Lamu county is threatening the quarry business in Lamu.

Because of the drought, the grounds in most mines have become hard, tough and unexplorable for miners to dig through and harvest stones as they would normally do under normal weather.

This has translated to poor returns as customers have also vanished with the few available buyers purchasing the materials at a throw away price.

Miners in Manda-Maweni village do not have sophisticated equipment that would have enabled them to operate under any weather or season.

Because of the poverty that many live in they make do with the traditional shovels and metal rods. This equipment has become ineffective in the trade as the drought continues to ravage the county.

Quarrying is a multi-million industry in Lamu that fetches the county huge revenues in returns annually.

A spot check by Opera News Hub this week established that most quarries have become deserted as most miners are now forced to look for reliable avenues to sustain their families as the drought continues.

Maina Irungu, a quarry worker who has been in the industry for 37 years noted that this year’s drought is the worst as it has forced many quarry workers to quit the trade as the mines are witnessing an unusual toughness attributed to the drought situation.

Manda -Maweni Village is the main hub for building materials in Lamu with more than 1000 quarry workers.

“Many of us have quit the trade due to drought. The ground is extremely tough, hard and unexplorable. Apart from the hard grounds, most of us have also resorted to leaving the venture due to lack of customers to purchase our building blocks and ballast. They also seem to face tough economic situations contributed by the drought,” said Mr Irungu. 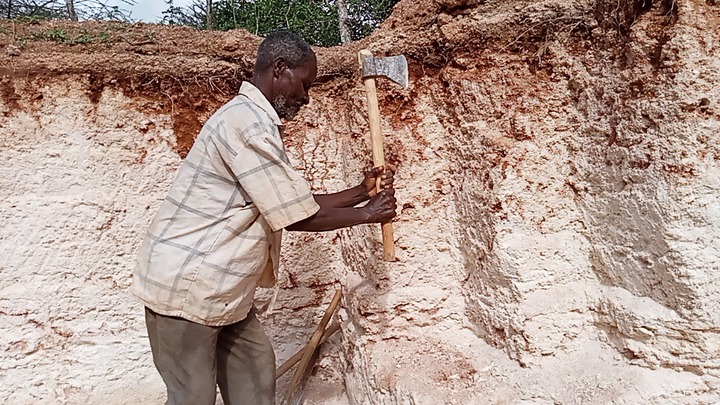 Samson Onyango, a miner at Manda-Maweni claimed that many of them have left the venture and search for water and food in distant places.

Mr Onyango said despite the work being tough and labour intensive, they are still forced to sell the building materials at low prices since there are no buyers to rely on, especially with the drought season in place.

A building block is usually sold at between Sh20 to Sh25 but since the drought spell kicked in, the quarry workers are forced to sell it at between Sh10 and Sh15.

“The drought has hit our business hard. We usually rely on local customers to buy our produce but it means they are also facing a harsh economic situation that has hindered them from buying our building materials. We can go for several days if not weeks and even months without selling anything. The few available customers still buy our materials at a low price. We need help to survive in this journey,” said Mr Onyango. 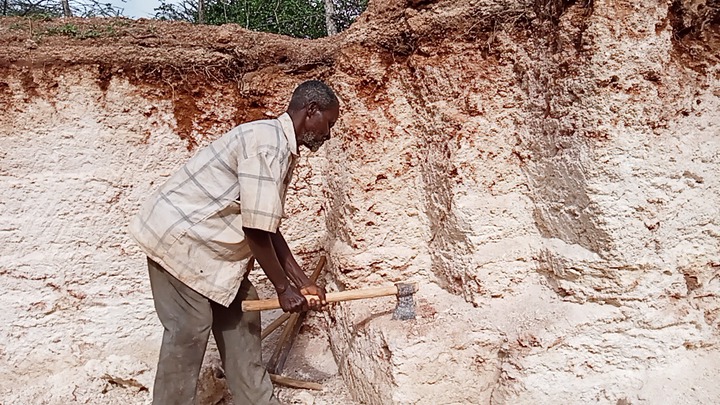 Esther Wamboi, a woman stone miner at Manda-Maweni Village said the drought situation has directly affected production of the building materials in the village.

“You can’t go to the quarry with an empty stomach or without water. We have to leave our quarries unattended as we look for water and food in other places. The quarry working business has become very unreliable since there is no market,” said Ms Wamboi.

Fredrick Oyoo who has been in the quarry business for more than 15 years appealed to both the county and national governments and well-wishers to provide immediate relief food and water supply to the locals at Manda-Maweni.

He expressed panic over the critical drought situation which has continued to worsen in most villages in Lamu.

Mr Oyoo however blamed the county leadership for segregating Manda-Maweni in terms of relief food and water supply. 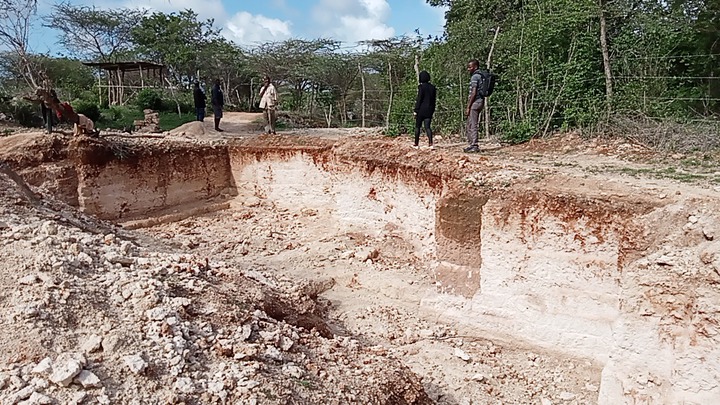 “I urge the government and well-wishers to intervene and distribute food and water trucking here at Manda-Maweni to avert any deaths. We don’t understand why the county government has been doing so in Witu, Moa, Pandanguo and the rest but not in Manda-Maweni. They think people are okay here but we are really suffering,” said Mr Oyoo.

He added, “You can imagine all the water sources here have dried up. Food is also a big issue here since we didn’t harvest anything this year. We need relief food and water as soon as possible.”

Manda-Maweni village was founded by quarry workers in the 1980s and stone mining remains the main occupation of the residents.

Initially, miners spent several days at the site working and thereafter went back to their homes. With time, they settled on the island, which has become a major source of building materials with a corresponding increase in its population.

Currently, Manda-Maweni Village has over 2000 residents.

The Manda-Maweni Quarry Workers sentiments come at a time when the county government of Lamu has launched a Sh30 million relief food distribution drive targeting at least 32,000 households adversely affected by the ravaging drought. 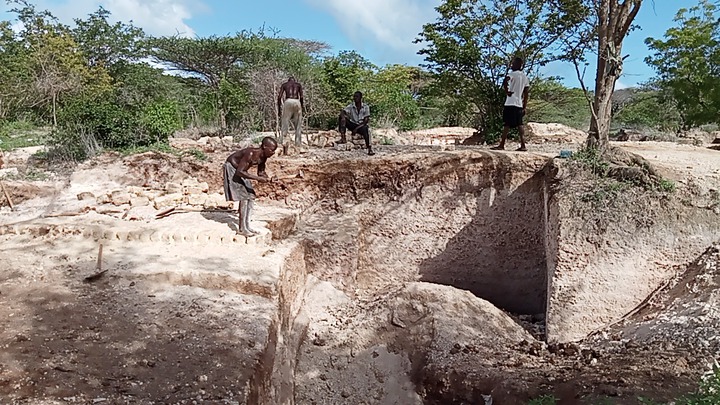