Europe is the most developed and one of the richest continents in the world. The living standards of the Europeans is much higher compared to some countries in Asia , south America and African because the economy of Europe is large and is very developed which means that the companies pay their workers high wages and salaries. Did you know that there are very poor countries in Europe?. The following is a list of the poorest countries in Europe. 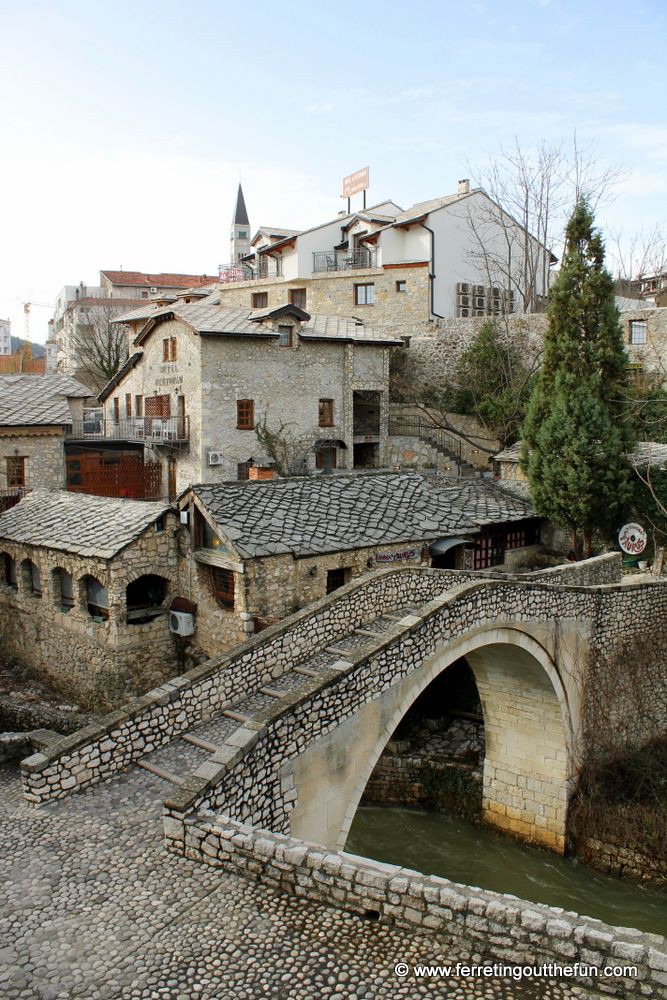 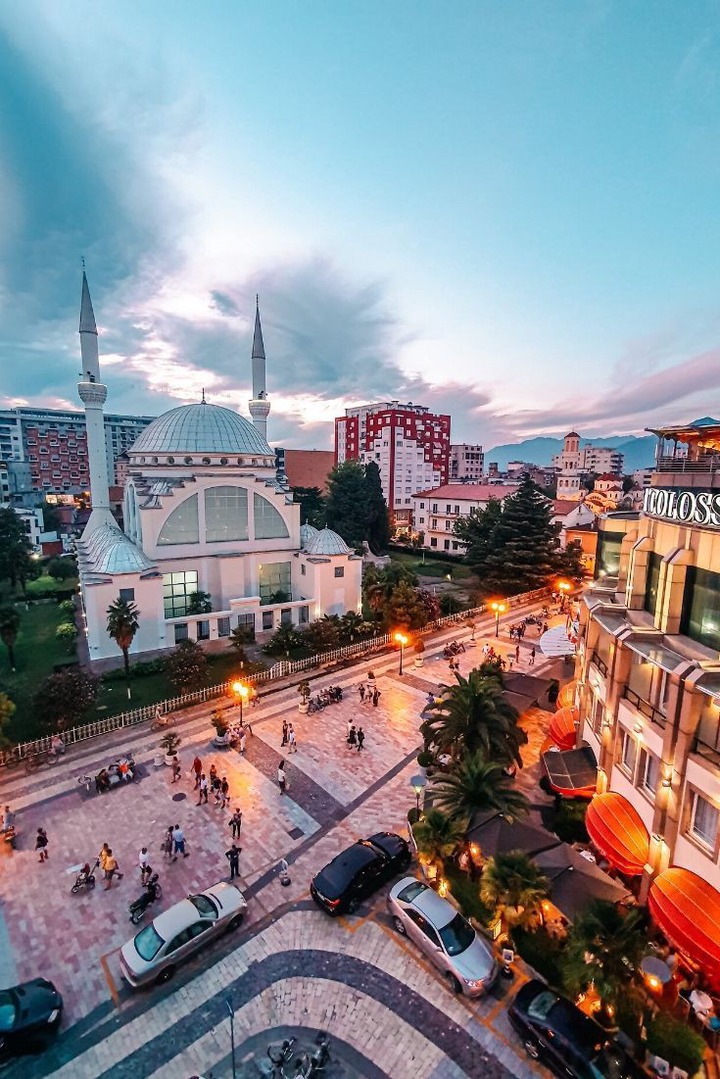 Albania is a Balkan nation located in south east Europe . Tirana is the largest and the capital capital city of Albania . Its GDP Per capita is $5,400 dollars which makes it the fourth poorest country in Europe. 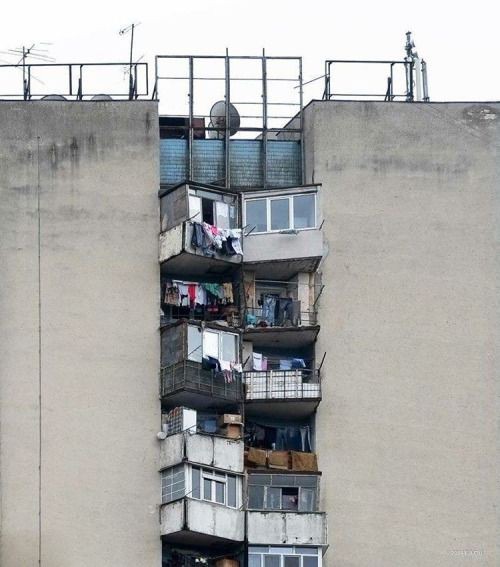 Moldova is a European country which is located in eastern Europe. Moldova is a former Soviet State and Chisinau is its largest and capital city. The national is one of the poorest countries in Europe with a GDP Per capita of %4,889 dollars 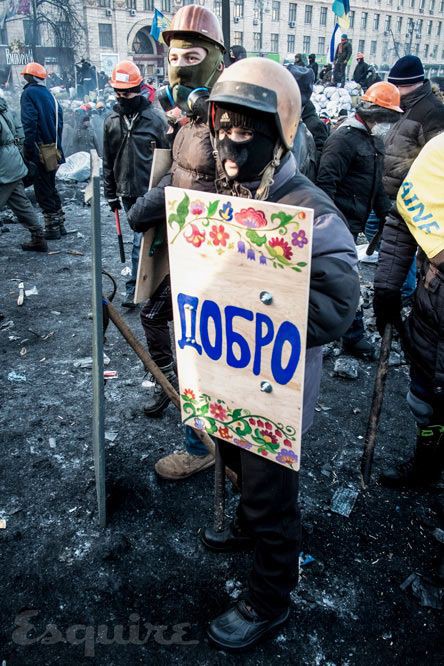 Ukraine is a European nation located in eastern Europe . Ukraine is the second largest country in Europe behind Russia and its capital city is kyiv. Civil wars and corruption has weakened the Ukrainian economy in recent years . Its GDP Per capita is $3,888 dollars. 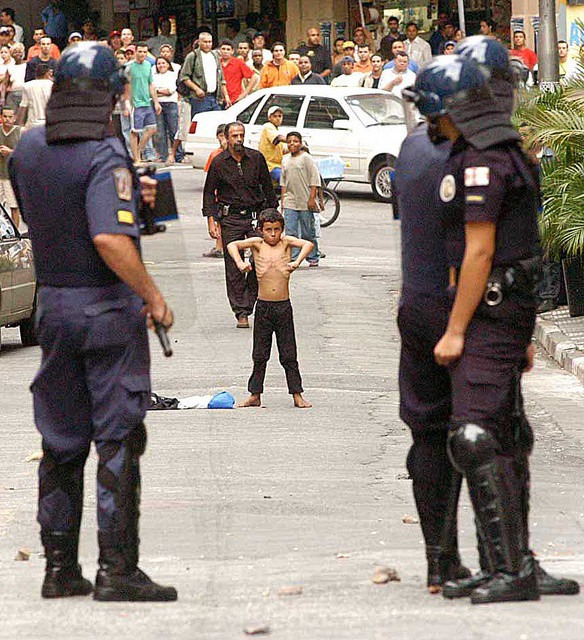 Kosovo is one of the smallest States located in southeastern Europe. The nation declared itself independence from Serbia in 2008. Its GDP Per capita is $3,600 dollars which makes it one of the poorest countries in Europe.

2022 Politics: Raila Will Win The Presidential Election If He Lines up This Way.

Men Who Were Appointed To Take Over TB Joshua But Later On Left His SCOAN Church For Good(Photos).

Price Of A Brand New Generator In Kenyan Shillings