By FlywheelPartizon (self media writer) | 13 days ago

Before the onset of the modern day currency, Kenya’s communities traded and exchanged goods and services, one to another or using intermediaries that had been accepted for trade. 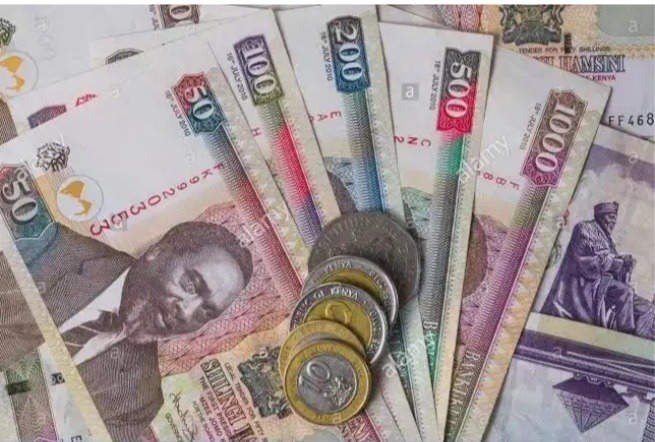 Early use of currency in Kenya commenced with the Arab influence who were among the first to use currency as we know it. On April 10, 1967, new Kenya shilling coins were issued in the denominations of 5 cents, 10 cents, 25 cents, 50 cents and 1 shilling.

The coins were minted by the Royal Mint of U.K. and made from cupro-nickel. Like the notes, the obverse featured the portrait of Kenya's founding father, Mzee Jomo Kenyatta.

As with the coins, Kenyatta appeared on the banknotes issued until 1978, with Daniel arap Moi's portrait replacing him in 1980.

The Kenyan Shilling has been used since its inception without any symbolic graphic representation.The Kenya Shilling, which has been in existence since 1966 when it replaced the East African Shilling.

The proposed symbol uses the uppercase letter 'K' representing Kenya, and is combined with two parallel lines to represent the "=" symbol. Arithmetically, the equality sign is a function that shows balanced relationships between items of the same value. 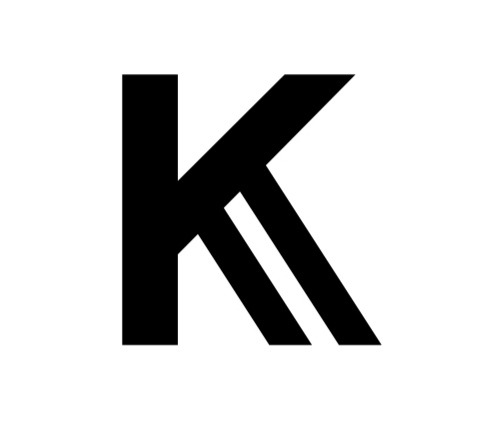 A bi-metallic 40-shilling coin with the portrait of then-President Mwai Kibaki was issued in 2003 to commemorate the fortieth anniversary of independence. 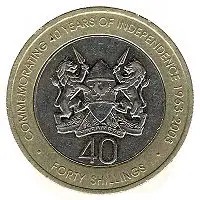 5 shillings notes were replaced by coins in 1985. 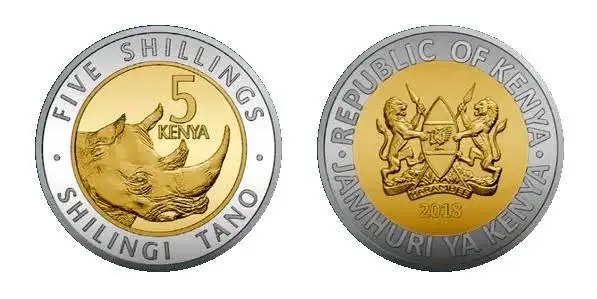 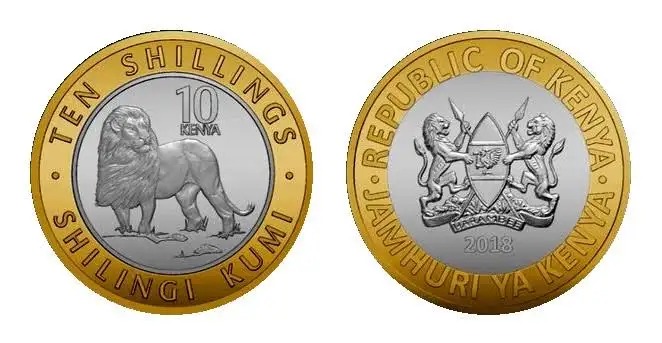 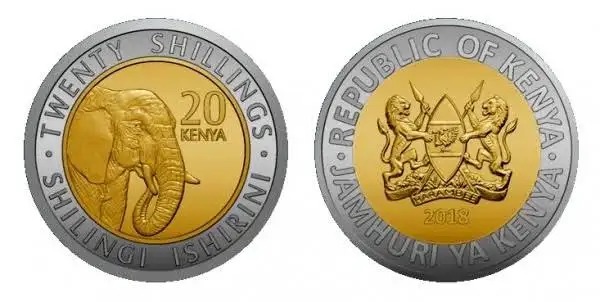 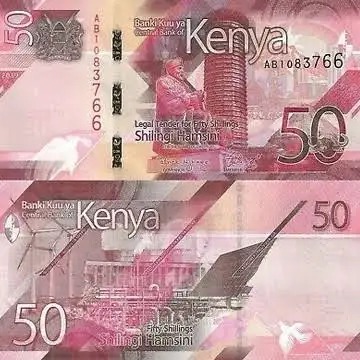 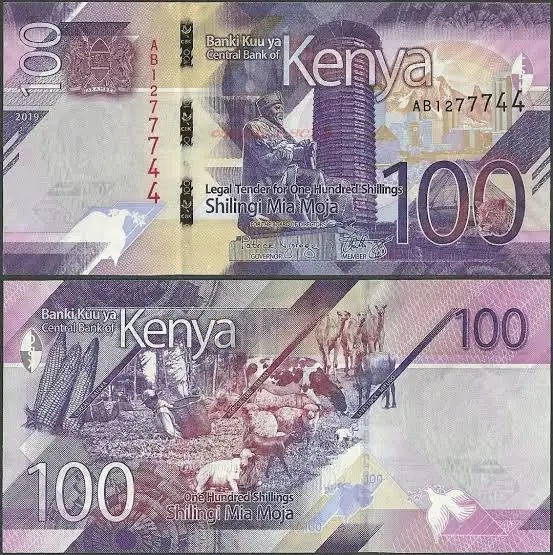 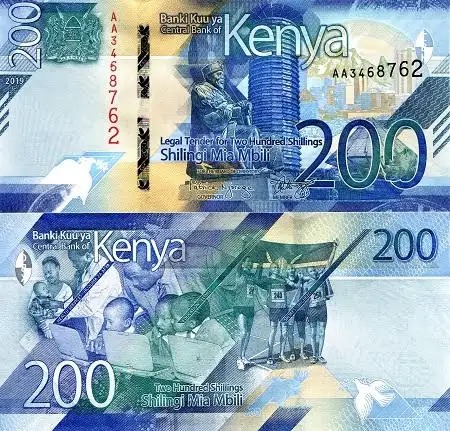 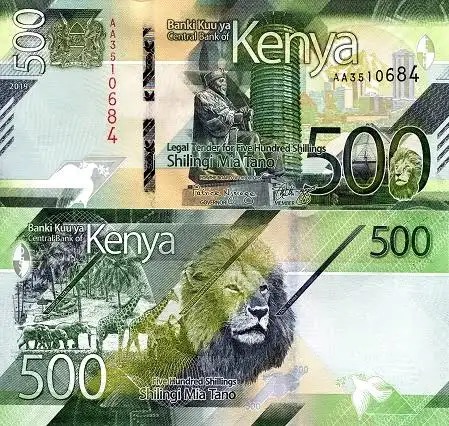 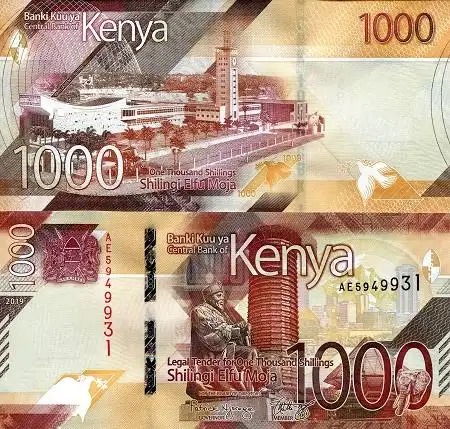