President William Ruto's proposal to revise the Credit Reference Bureau (CRB) framework remains in limbo as Patrick Njoroge, governor of the Central Bank of Kenya (CBK), reaffirmed the importance of adhering to the nation's monetary policies. 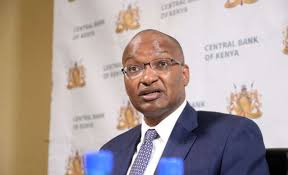 Njoroge said, "Existing data from CBK will drive financial policies and expenditures for the next government," in an interview with a global media outlet, Bloomberg.

The governor argued that the CRB data will keep the nation afloat and help it weather recessions. Thus, he disclaimed engaging in political expediency.

"No matter the new administration that has taken office, the Central Bank will continue to operate under the same policies that it has always had. Effective central bankers make their decisions on data rather than political expediency. You'll observe that the Central Bank is proceeding in the same manner "As Njoroge said. 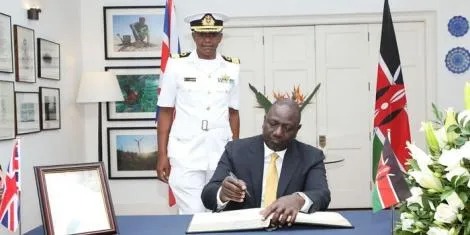 However, he added that the CBC Monetary Policy Committee was due to convene the following week to discuss the statistics and map out the country's economic future.

The data, he continued, "will tell us what to do. As MPC members, we will look at the data before us, both domestic and external data, look at the many aspects including estimates on inflation.

Njoroge argued on the necessity to service the loan and safeguard CBK reserves from recession pressure rather than heeding political financial pledges. The governor said that keeping afloat required effective debt management.

Given the shrinking space we have seen recently, he said, "Debt management is something that needs to be handled much more seriously." 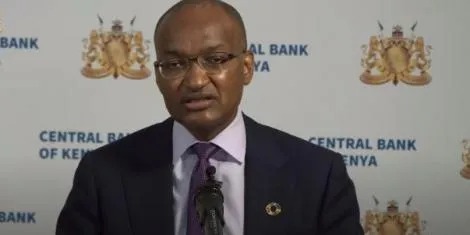 He continued, "Let's see what else we can do to refinance any high-interest debt with low-interest debt, focusing more on concessional debt.

Ruto pledged to evaluate the law and the CRB framework in order to raise the cap on large cash transactions handled by banks that are exempt from reporting requirements from the present Ksh1 million.

"We'll take action to lower the cost of credit. Our first step is to change the CRB framework's existing practice of blacklisting borrowers arbitrarily, harshly, and all-or-nothing, which denies borrowers credit. 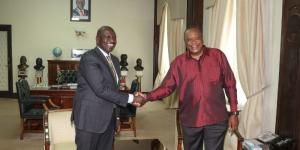 "We will collaborate with CRBs to develop a new credit score rating system that gives borrowers control over their creditworthiness. Blacklisting will end as a result," according to Ruto.

The President went on to say that changing the legislation would promote entrepreneurship in the nation and expand opportunities for SME's (SMEs).

However, this won't be the first time CBK has defied government orders on the nation's monetary policies. When he instructed CBK to increase the heavy cash transaction limit from Ksh1 million to Ksh5 million, former president Uhuru Kenyatta saw a similar response.