What Does The Petroleum Organaization, OPEC Do?

By A.Kibisu (self media writer) | 1 month ago 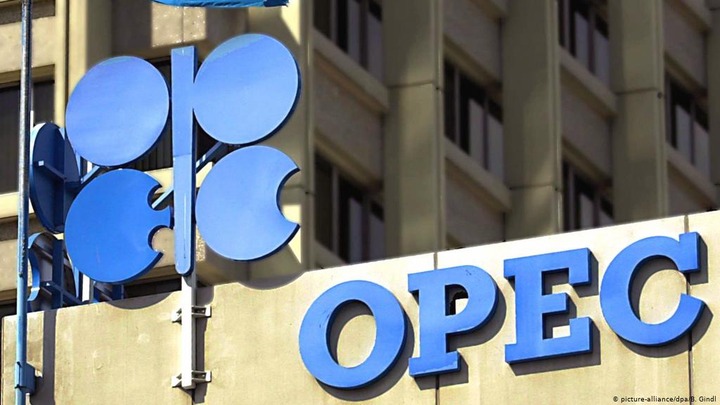 Oil is an extremely significant commodity in today's globe, for better or worse. It not only powers majority of our automobiles, but also many other sectors. Countries with a lot of oil have a lot of power because countries without it rely on it to power their economies. As a result, oil-producing states enjoy a significant advantage over non-oil-producing ones. Many oil-producing countries are members of OPEC, the Organization of Petroleum Exporting Countries, an international governmental organization.

In accordance with its Statute, the mission of OPEC is 'to coordinate and unify the petroleum policies of its Member Countries and ensure the stabilization of oil markets in order to secure an efficient, economic and regular supply of petroleum to consumers, a steady income to producers and a fair return on capital for those investing in the petroleum industry.'

As a result, OPEC functions as an international lobbying organisation for oil-producing countries. Iraq, Iran, Kuwait, Saudi Arabia, and Venezuela were the first five members of the organization, which was created in 1960. The organization now has thirteen members: the founding members, Libya, the United Arab Emirates, Algeria, Nigeria, Gabon, Angola, Equatorial Guinea, and Congo. 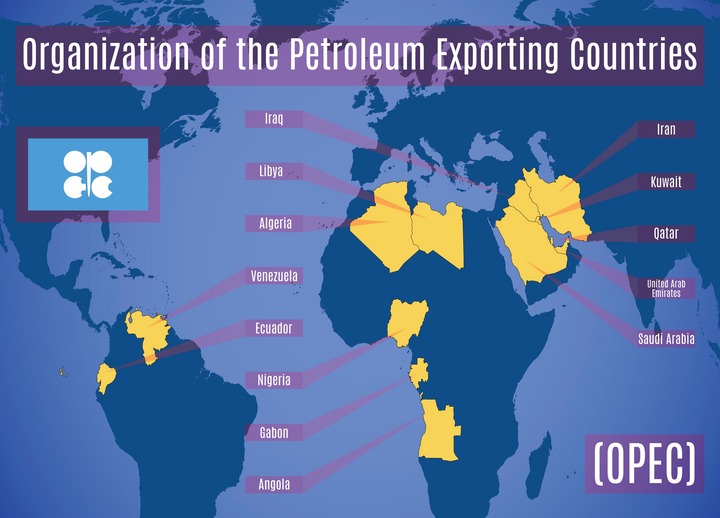 In the 1970s, OPEC gained notoriety through two major crises, at a period when the group's Member States nationalized its oil industries, thereby having a large influence in the determination of commodity market prices. In 1973, in response to their backing to Israel during the Arab-Israeli war of 1973, the Arab Member States implemented an embargo against the U.S. and several other countries. The price of oil has risen and there has been enormous gasoline shortage in the embargoed countries. Those of you who were old enough to recall the crisis of 1973 may recall the lengthy lines of gas pumps and the signs at many gas stations saying they all lost supply. 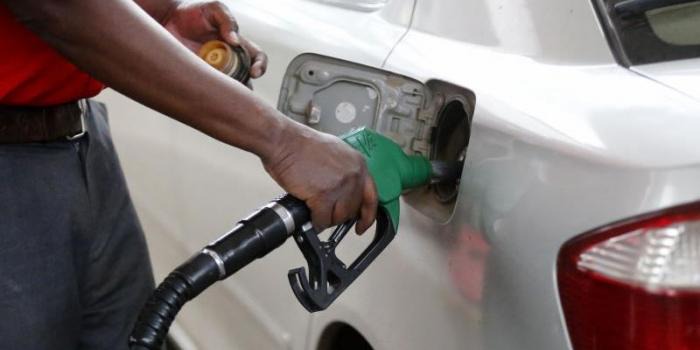 In 1979, after the revolution in Iran's oil-rich land, another crisis developed, causing a huge increase in crude prices. In those days, it was most dependent on foreign oil, mostly from members of the OPEC, from the rest of the globe, especially the United States.

OPEC continues to be a powerful group, but perhaps not as dominant as in the 1970s. The move from the auto- and other industries' fossil fuels, as well as the growing capacity of non-Member States like the US, Russia, and China to produce their own oil to meet their needs, meant that both the organization and its members had no influence whatsoever on their needs, but the OPEC is certainly still a force to be taken into account. 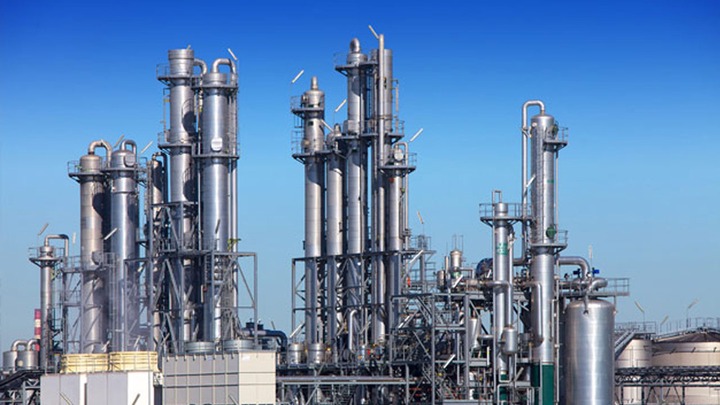 Content created and supplied by: A.Kibisu (via Opera News )