By Dalanews (self media writer) | 7 months ago

On Monday Alhaji Aliko Dangote paid a courtesy call on President Samia Suluhu as he was winding up an inspection of his business Investments in Tanzania totaling KES 1.761 trillion. 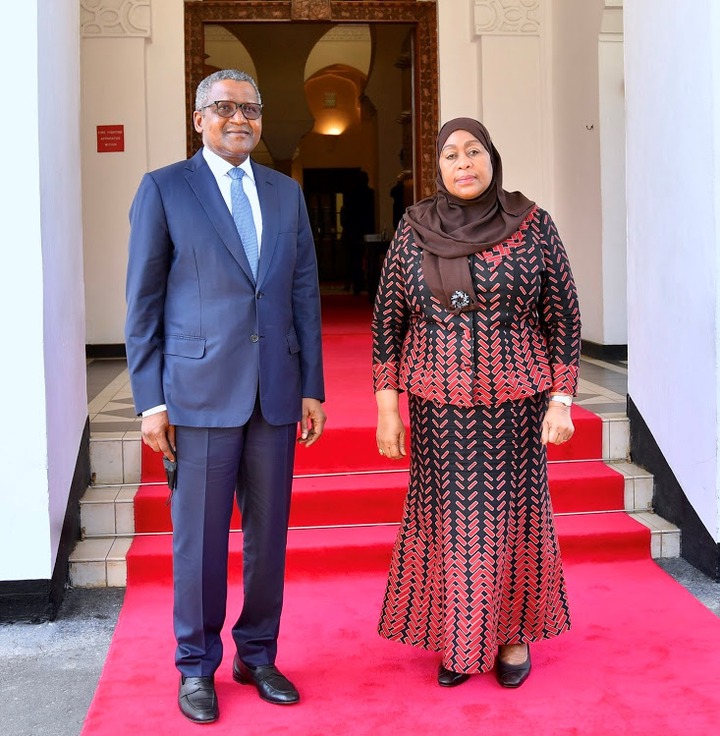 Once again Dangote gave the regional economic giant Kenya a wide berth for reasons that have now been revealed.

In 2013 Dangote visited Kenya with a view of expanding his pan-Africa cement venture. Citizen television's Jeff Koinange hosted Dangote in a show where he revealed that mega corruption made him shelve his plans to invest. Coming from a Nigerian, that is saying something!

The first hurdle one has to go through to set up a business in Kenya is cartels run by senior people in Government who would either insist on a 10 percent upfront bribe or a cut in the proceeds usually a directorship in the firm. This problem has spread from investors to tenderpreneurs. The Arror-Kimwarer dams scandal is a case in reference where billions were paid out to politicians even before work commenced. 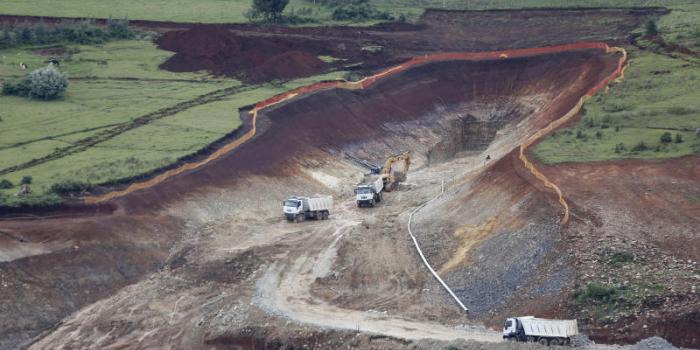 KES 65 billion was lost in the Arror-Kimwarer dams saga.

Secondly, Kenya has got one of the toughest regimens in tariff and business registration procedures. The bureaucracy a foreigner would go through to set up business in Kenya would take an average of six months unlike in other countries within the East African economic block where it would take weeks.

Thirdly, is the skyrocketing taxation issue. A common joke within the industry is that the Kenya Revenue Authority would gladly tax the tax it taxes people if that was possible. 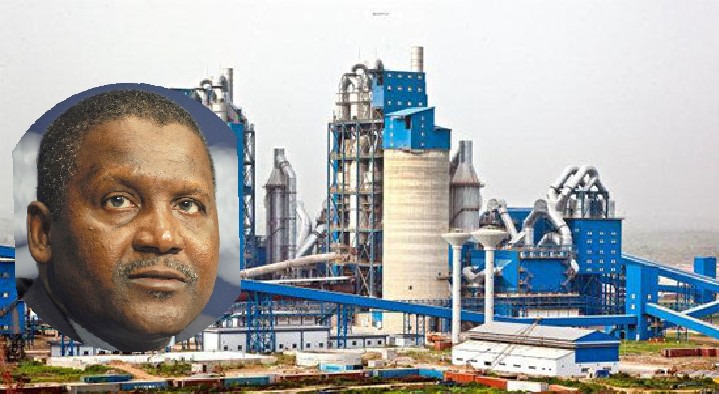 The Dangote Group has invested $770 million in its cement plant in Mtwara. Working jointly with the Tanzanian government the Group plans are underway to set up one of the biggest fertilizer manufacturing plants in the world.

Kenya is not only losing out in foreign investment opportunities but soon may have to relinquish its position as the region's economic powerhouse to Tanzania.

List of The Most Expensive Car Spare Parts in Kenya

Top 5 Wealthiest Churches In The World, See Their Net Worth

Become a millionaire with simply these 3 things in chicken farming.

Meet The Owner Of The Largest Land In Africa, He Owns 60% Of Land In His Country (Photos)