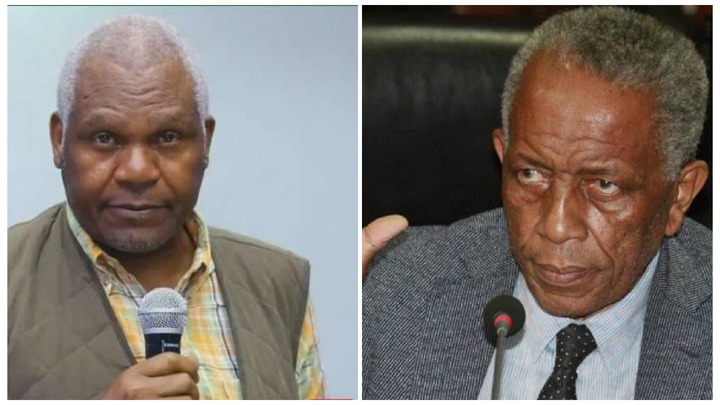 We have listed a number of wealthy Kenyans who are involved in various businesses such as hospitality, real estate, farming, and many others. The majority of them are secretive about their property and how they obtained it. 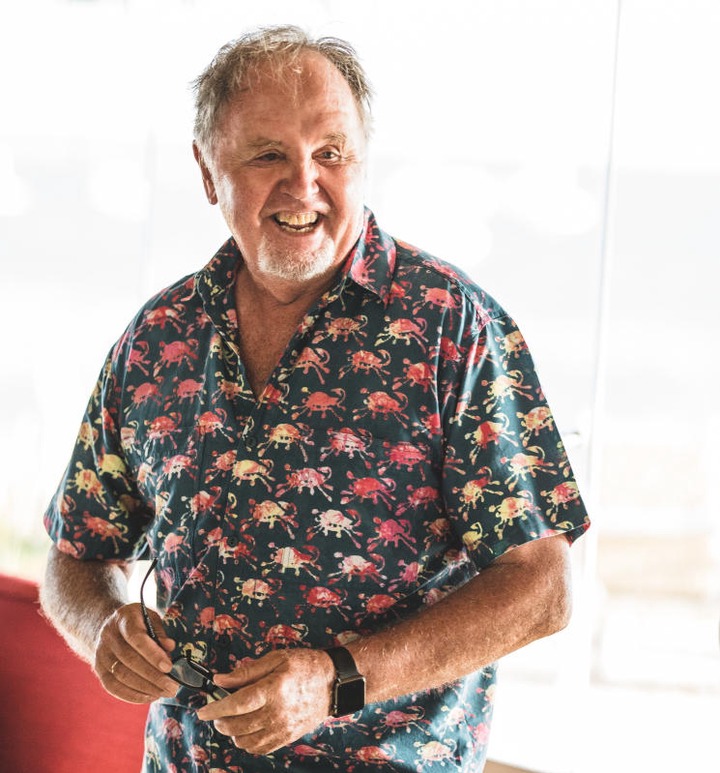 Evans, now 75 years old and a dam and construction engineer, avoids negative exposure while his businesses, including Homegrown, a horticulture concern, thrive (which was sold and renamed Flamingo Holdings). 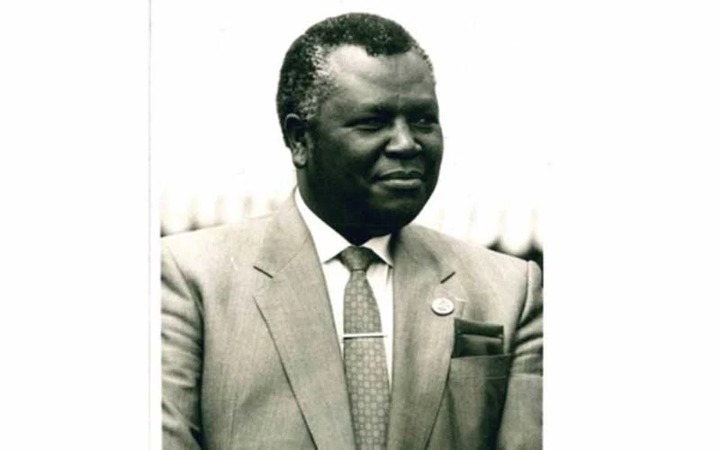 He was photographed only a few times. When the hulking man in ill-fitting clothing did appear in public, only a few people knew who he was. Kanyotu's cover was blown when the Goldenberg Commission of Inquiry called him to testify in 2003. 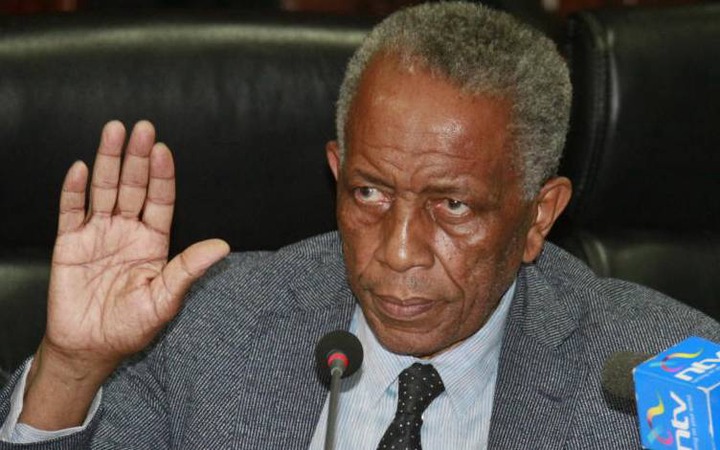 Francis Mburu, a city billionaire businessman, had been operating on the outskirts for decades until the Ruaraka land saga broke in the media, and he was summoned by the authorities to answer questions about the Sh1.5 billion partial compensation for his 13.5-acre plot. 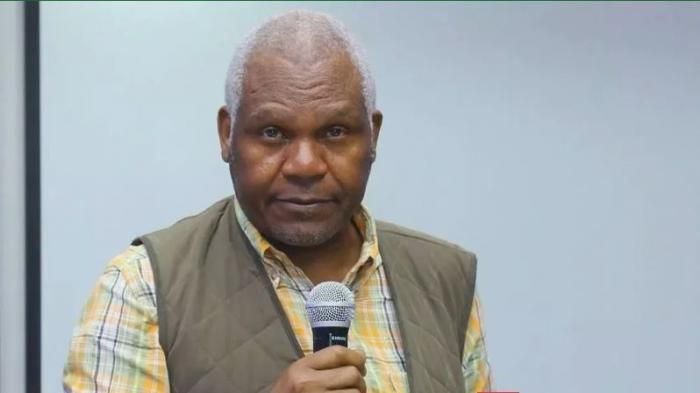 Aside from those who went to the movies, few people knew what billionaire Pius Ngugi, another recluse, looked like. Ngugi was once videotaped at his Thika Coffee Mills, which was shown on Kenya Newsreel before Denzel Washington's film Crimson Tide premiered in 1995.

Mike Maina, for example, isolates himself from the outside world. Like the late American tycoon Howard Hughes. 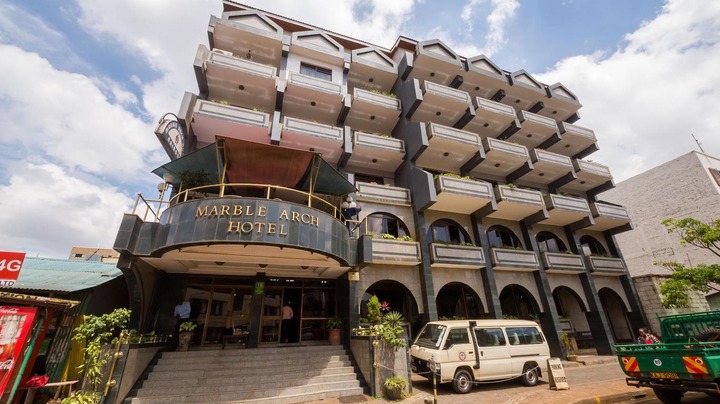 One thing is certain: if you’re poor, you can’t be a recluse. For example, a beggar must invest in his or her lack of guilt by placing a bowl on the street.