In Africa we have several cities, some are growing very fast while others grow very slow. All countries have cities and they do serve as the headquarters of a nation. In this article, we are going to focus on the fastest-growing cities in the African continent.

From the research which was conducted by United Nations Human Settlement Program, these are the fastest-growing cities in the year 2021.

Accra is the capital city of Ghana. It's a large city in Ghana. It serves as an administrative and economic city. Important offices are located in this city, both governmental and non-governmental. The population growth rate is 49 %. 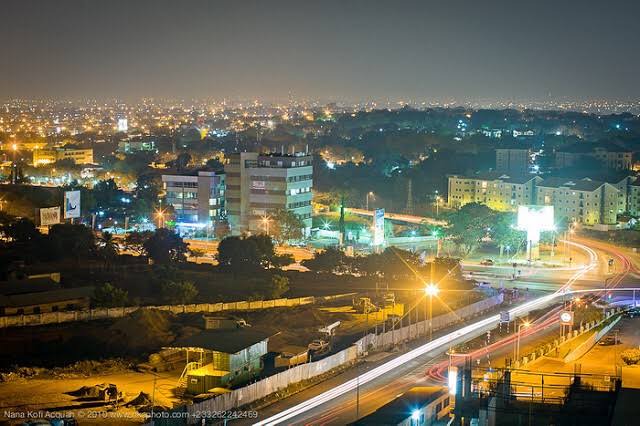 Ibadan is located in Ghana. It covers the largest size in comparison to the other cities. Despite being a large city its population is lower than the one of Lagos and Kano.

This city sits at a distance of 130 km from the commercial city of Lagos. Its proximity to the countries capital city makes it attractive for entrepreneurs to invest. The projected population in the year 2025 is 4 M meaning its growth rate is 49%. 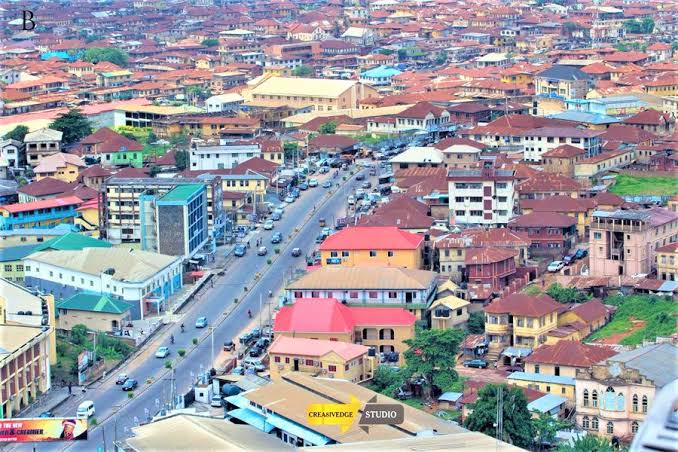 Lagos is found in Nigeria and it serves as the country's capital city. The city is located on the coast of Nigeria and has the largest seaport in the country.

Lagos has the largest population among the cities in Nigeria. The city serves as the administrative and business centre. The projected population in the year 2025 is 27 M from 18M in the year 2005. 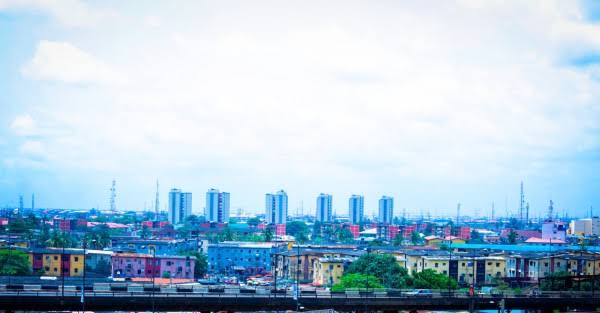 Nairobi city is the capital city of Kenya. It's the largest and most populated city in the country. The city is very popular for tourists who come to Africa, this is because of many tourist attraction sites.

The city homes offices to both international and foreign companies. The city has several manufacturing industries. The expected population in the year 2025 is 6.5 million from 3.9M in 2005. 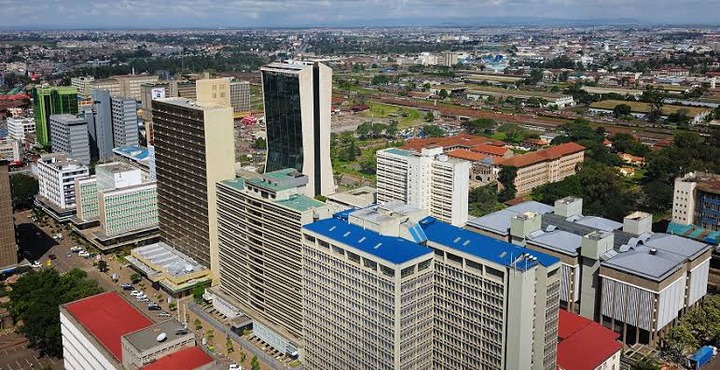 Addis Ababa is found in Ethiopia and it's the largest city in Ethiopia. It's also the capital city. The Africa Union offices are located in this city. Its population grows at 62.4%, the projected population in the year 2025 will be 4.7 M from 2.9M in the year 2005.